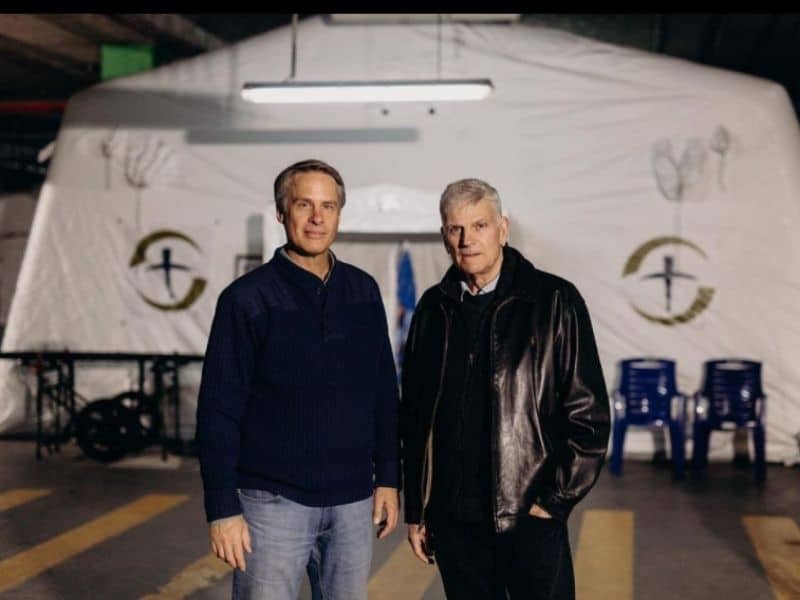 Franklin Graham sends a letter to Vladimir Putin and Volodymyr Zelensky requesting a ceasefire during the Holy Week.

Rev Franklin Graham said in an interview that he wrote to both presidents asking them for a week of the ceasefire. This is for the celebration of the Holy Week from April 10 through April 24. Although he didn’t expect a response from the Ukrainian and Russian presidents, he thought that this request is needed. 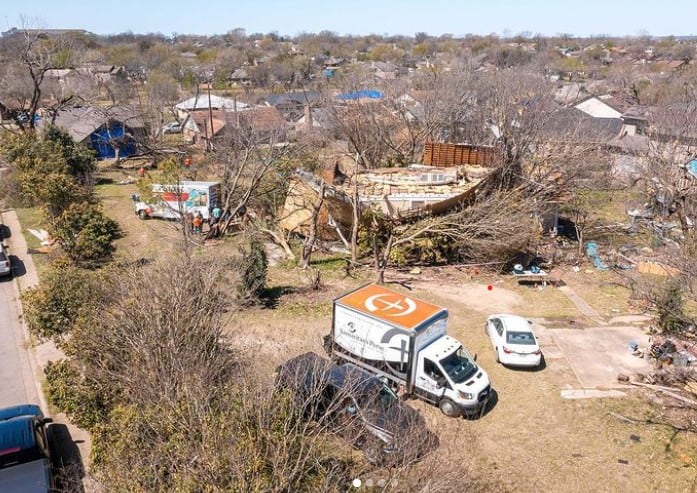 Franklin wanted to do something to ignite peace, no matter small and seemingly irrelevant his letter is. He also recently visited Ukraine to check on the war victims. His humanitarian relief organization, the Samaritan’s Purse, is providing aid to refugees and other war victims.

Samaritan’s Purse has set up emergency field hospitals and clinics in the war zone. One of which is located in an underground parking garage in Lviv. The other medical clinics are located at a train station, at a bus station, and in Chernivtsi in southwest Ukraine.

“We have orthopedic doctors, general surgeons, and all the supplies so we want to be closer to where the injured are,” said Graham.