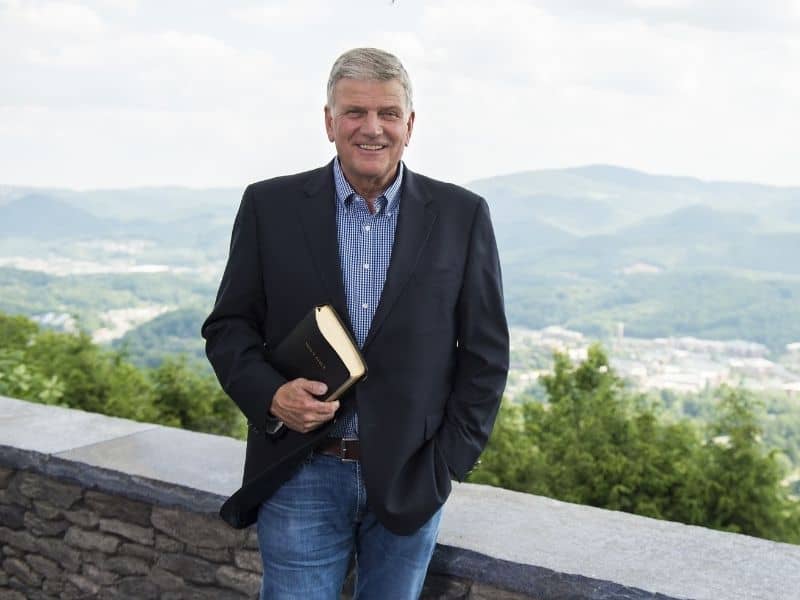 Franklin Graham followed in his late father’s footsteps, Rev. Billy Graham, in responding to God’s call to be an evangelist. But during a recent podcast interview, Franklin revealed that having a popular evangelist as a father didn’t make him a Christian. He encouraged the listeners with his testimony of how he finally turned to Christ.

In an interview with Charlotte Pence Bond in her podcast channel, “Doubting It”, the president of Samaritan’s Purse admitted he had his shares of struggles in faith. “I grew up in a Christian family,” he said.

“My parents lived what they taught. We went to church, went to Sunday school. We had devotions in our home in the morning [and in the evening]. Just because I grew up in a Christian home, it didn’t make me a Christian.”

“As I got older in my teenage years, I was more interested in pleasing myself. I just turned my back on God and tried to serve myself.”

God is only one prayer away

But in the long-run, he found out that the more he tried to please himself, the more empty he became. He knew God was the only One who could give him pure satisfaction.

“One night, I just got on my knees and I said, ‘God, I’ve sinned against you and I’m sorry'”, he recalled. He asked God to take the pieces of his life and use it for His glory.

“I still make plenty of mistakes, but when I prayed that prayer it was sincere.”

That moment of sincere encounter with God began Franklin’s journey and relationship with his Heavenly Father.

He added, “I would encourage young people … start every day in the word of God. Prayer allows us to go right into the presence of the King of kings, the Lord of Lords … we can go straight to God.”