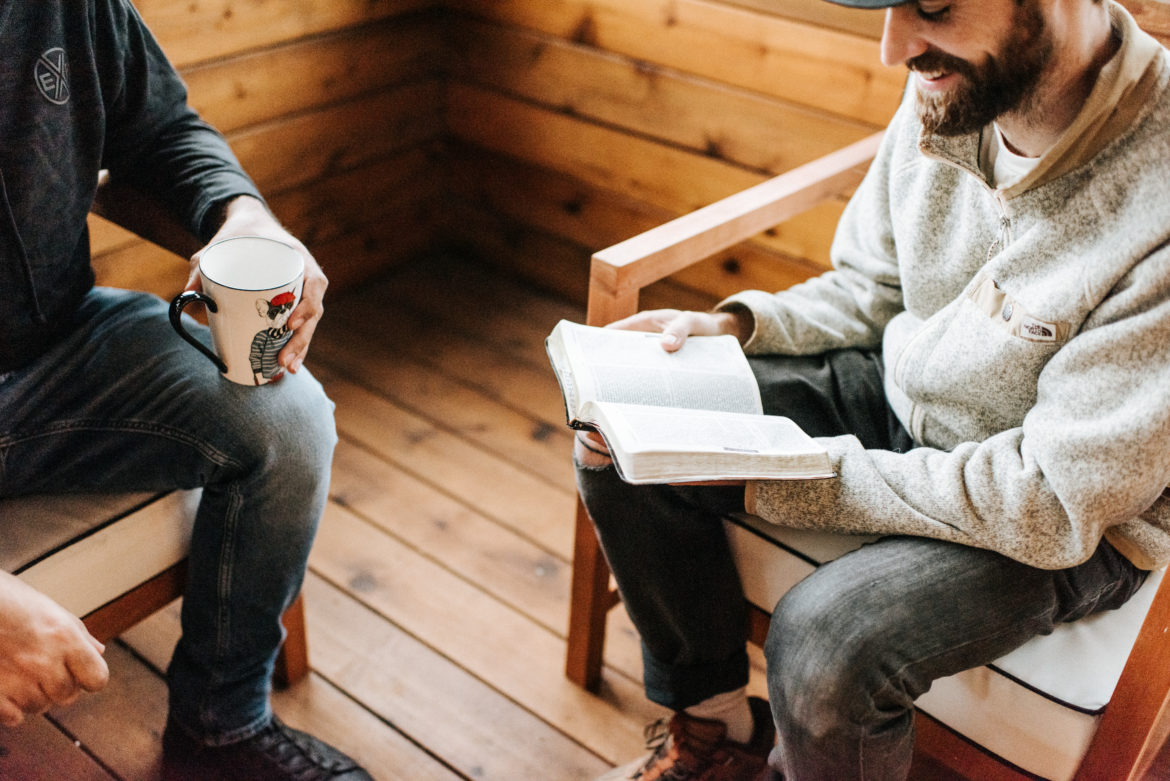 On my very first trip to Sierra Leone west Africa in 2009, I was taken to this camp for refugees, who had left war torn countries and areas of Sierra Leone that had had some civil unrest and strife. And it was kind of like a shanty town. It was a lot of people living in little shacks. And I met the guy that was kind of the leader of that area. His name was Isaac. Isaac was a pretty severe drug addict and he was the leader of a gang in that area. Isaac ended up getting radically saved and accepting Jesus. He told me that his gang would regularly rob people and steal things. They were into prostitution, human trafficking, and heavily into the drug trade. And Isaac was a pretty severe drug addict with opiate addiction, alcoholism, and I think he even admitted to, you know, huffing diesel gas and things like that to get high.

Once Isaac got saved, all that stopped. And when Isaac accepted Jesus, he took me by the hand, led me into that area, which was a dangerous part of town and started knocking on doors and saying, “Come out, come out of your house! This man needs to pray for you!” And everybody was listening to him because he was the leader of that area. So the same way Isaac got free from drugs and alcohol and addiction, you can be free today by the power of God.

So I just release that reality to you wherever you’re at, that the fire and the power of God are going to come into your room right now and completely set you free from every addiction in your body and in your mind and in your soul, in Jesus’ Name.