Freedom – a Gift From God 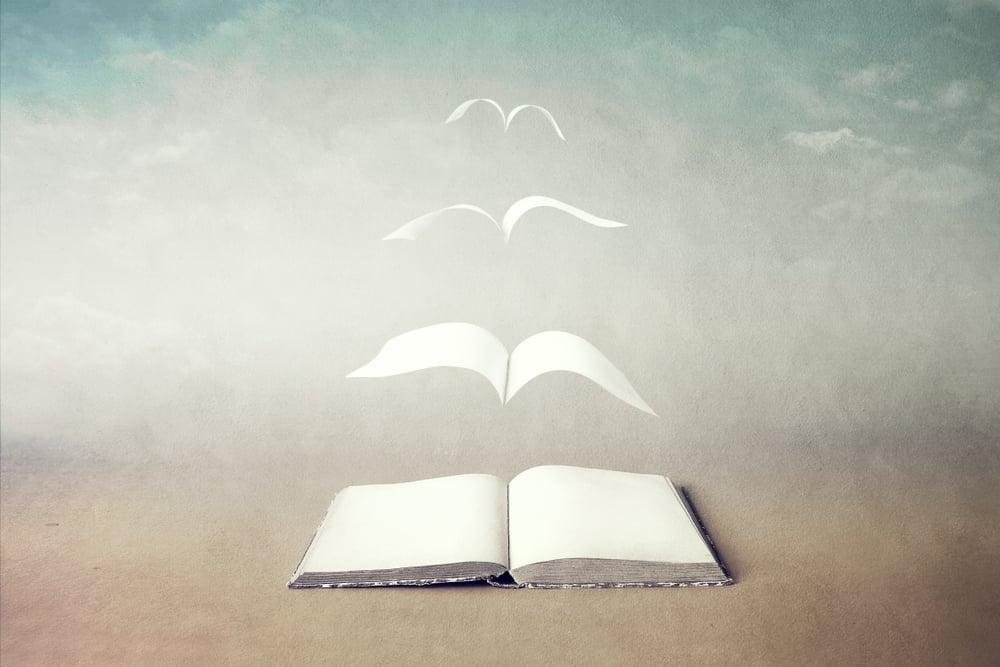 Each human being is free, it’s a gift from God. We’re free, not because we have fought and freed ourselves, but because that is how He designed us to be. Adam and Eve were in the Garden of Eden, Paradise, and were free to eat or not to eat from the one tree that God had told them not to eat from.

Adam and Eve were told not to eat of the Tree of Knowledge of Good and Evil but they were free to do so. But why did God place that tree in the garden in the first place? It would have saved us so much trouble if the tree had simply not existed. But then that would no longer have constituted freedom, there would have been no choice. Freedom means having choices and being free to choose them. Even when a thief uses his freedom to put a knife to your throat or a gun to your head with the goal of convincing you to hand over your possessions, even then you are free to choose not to do so, you’re free to fight back, you’re free to give in and hand them over. Though God has given the thief the freedom to threaten his victim, He doesn’t endorse that behaviour, let alone ask the thief to behave in this way.

The 10 commandments, and all the other rules, regulations and guidelines from God, are not meant to oppress us, they were put in place so we as a collective community can enjoy our freedom. It would be great if we could walk the streets and know that nobody is ever going to try to kill us and nobody is ever going to pick our pockets. So, why can’t we?

Because there are people who make choices based on what they think is best for themselves, not considering others as much as God would like them to. The 10 commandments are basic rules of morality, but God’s “constitution” is phrased in: ‘Love the Lord your God with all your heart and with all your soul and with all your mind and love your neighbour as yourself.’. For as far as I can see God’s moral framework should allow all of us to live together in full freedom.

I’m very well aware that we are not living in full freedom. There are limits on where we can go, who we can spend time with, what we can do. Most of those are limitations others have put on us. Take religion for example. In the context of freedom I see religion as a man made framework that puts limitations on people under the disguise that the god of that religion has put these limitations in place. For example, Jesus (God himself) healed on Shabbat, which the religious leaders thought was a sin in their religious framework. Jihadis are convinced that a good Muslim should kill enemies of Islam and that being killed themselves during that task is the best thing that could happen to them. In some Christian denominations you sin by drinking alcohol, in others by drinking coffee or smoking. Even if a specific rule in one of these frameworks is correct, how are we ever going to find out which ones are and which ones are not?

He has given us Freedom

I had a revelation once when I asked: “does God allow speeding?” and was told that “You’re free to speed all you want, but please be aware that your guardian angel might not be able to keep up with you!” I thought the answer was profound in that it basically showed that God has given us the freedom to speed, but that there are consequences to our behaviour. At high speeds we might not have the time to react to others making a mistake, drunk drivers, people paying attention to their phones while driving, etc.

We are FREE: we have been set free by the sacrifice of the Lamb, I think it is fair to say that it would be great to use that freedom for whatever it is that God has destined for our lives!