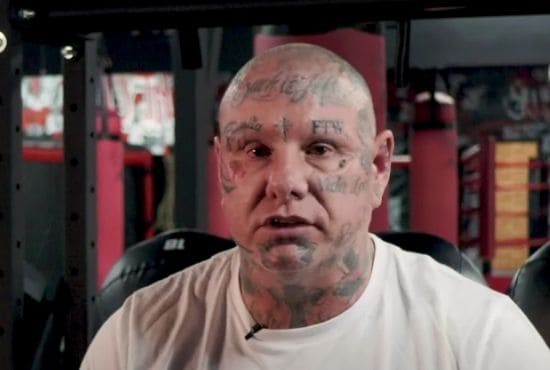 This former gangster found freedom and hope behind prison bars through the messages he heard on GOD TV.

Former gangster Lee Undy, a partner of GOD TV shares how the broadcasting network became a channel of hope for him and other prisoners. After living a reckless life as a gangster, Lee spent six months in prison for the crime he committed.

“If you live a lifestyle of a gangster, it eventually catches up on you,” Lee said. “People say crime doesn’t pay, I think I tend to agree with that now.”

However, while in his prison cell, he found hope and got to know more about Jesus because of a TV program on GOD TV. Through GOD TV, he was able to hear the Word of God preached by many Christian leaders. Lee became a follower of Christ inside the prison walls with the help of the broadcasting network.

His six months in prison was the most meaningful moments of his life as he was able to start a relationship with Jesus during that time. Lee expresses his gratitude to GOD TV for being an instrument of hope for him and all other people in prisons.

“People in prison, that’s the only hope they have. There’s no hope in jail, there’s no love, there’s no joy, there’s no peace. The only time there is in prison is when someone flicks on GOD TV.”

Read also: God’s Revelation Breaks Drug Addiction Of A Woman Wrestling Against It