“I think your financial freedom will come when you reconcile with your dad this holiday season.” 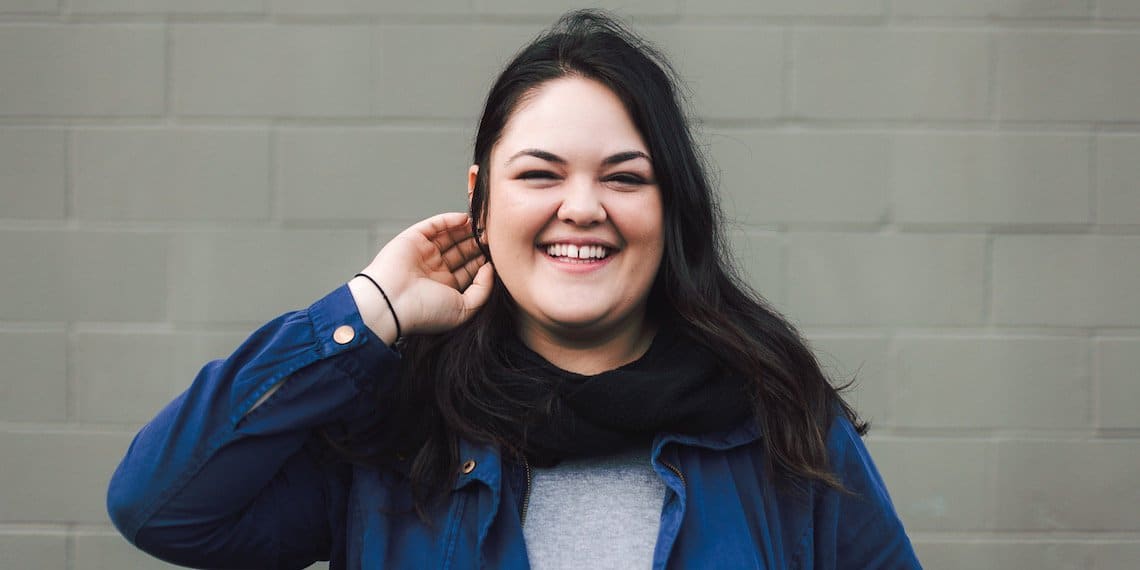 “I think your financial freedom will come when you reconcile with your dad this holiday season.”

This statement kept ringing in Elizabeth’s head as she sat at a mechanic waiting to hear the news on her beaten up Chevy Aveo. She had been told her car wouldn’t make it to Portland for Christmas, but she felt a peace in her spirit to take a risk. Elizabeth decided to drive to Portland despite what seemed against logic in the natural mind, believing there was freedom on the other end of that uncertain journey!

A week into the holiday season she finally mustered up the courage to go find her father. She hadn’t talked to him in four years. She had no phone number for him, only an address she remembered hearing years ago.
“What can I do for you ma’am?”, he asked as he opened the door.
“It’s Elizabeth,” she laughed as she used humor to mask the reality of the distance between her and her father.

Once he realized she was his daughter, to whom he hadn’t spoken for four years, he swung the door wide open to show his wife the visitor at the door!
The three of them sat down together on the couch and updated each other on lost time. He told Elizabeth that he had been diagnosed with stage 4 pancreatic cancer and over the summer it had progressed to a point where the doctors did not feel safe operating. They told him he had a very slim chance of survival but instead of operating they sent him home to die.

A week into the diagnosis a surgeon, who was the head of the VA, called him to say: “I haven’t been able to sleep for the past week thinking about your case. I believe there is something special about your life, and I think I need to operate on you. Would you take the chance on me operating?”

Elizabeth’s father agreed. After the surgery, though the cancer was successfully removed, Elizabeth’s dad slipped into a coma for two weeks. While in the coma, a man in white came to meet him and two doves sat in the windowsill. He believed the Lord was telling him in that moment he needed to get his life right.

Once he woke up from his coma, he knew he was going to survive.
Elizabeth and her father continued to have a conversation about the goodness of God until four a.m.

Elizabeth could now see such beauty in her dad, and she felt God give her a greater awareness and understanding of who he was. She was so busy building beautiful moments with her father, she forgot all about the prophetic word that “financial breakthrough would come through their reconciliation.”

One day while on break, her stepmother and father sat her down and told her they felt God put it on their hearts the desire to financially support her in various ways during her time at school. They decided to help her with her credit score by opening a credit card in her name. They told her she could spend $200.00 each month on whatever she chose and they would pay it off for her. They purchased her a Costco membership and a new pair of nikes. To top it all off, her parents helped her find her dream car!

God is the God of breakthrough, provision and reconciliation!