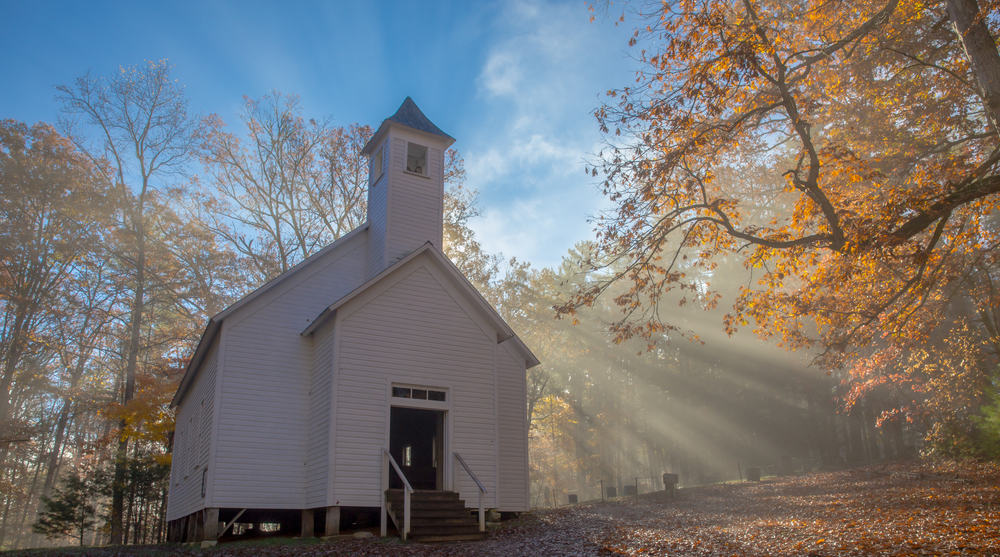 Friendship Missionary Baptist Church began in 1938 in northeast Houston, TX. The eight-member congregation met in a small home. It eventually moved into a small frame building. During the time of its fourth pastor, Harry B. Sampson, they built a brick building to hold Sunday services as well as minister to the community.

Friendship Missionary Baptist Church loves to serve the community. They say of the church: “We are the church where you have a friend! We also believe that once united, we will be Friends for Life!”  They bear witness to this belief through the ministry arms of the church.

There are two methods of listening to the pastoral ministry of Friendship Missionary Baptist Church.

The main focus of Friendship Missionary Baptist Church is the growth of the family. Families that live under the same roof as well as the church family. The salvation of the family is where ministry begins. By teaching children and raising them to be men and women of faith will make an impact on the community, and then the world around them. It is a ministry of brotherly love, remembrance in prayer, aiding in infirmity, and to be zealous in our efforts to advance His Kingdom.