BREAKING
At Least 1 Killed, 22 wounded In Bombing In Jerusalem by “Organized...
United Arab Emirates To Include Holocaust Education In School Criteria
US Group Wants Israel To Become Key Hub For Medical Supplies, Replacing...
Home Video From A Savage Gang Leader To A Pastor – The Inspiring Testimony Of Casey Diaz 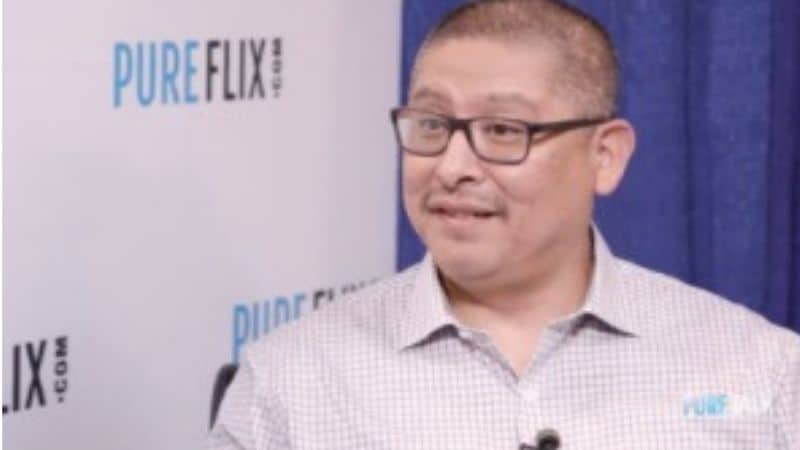 Once a gang leader and murderer who lived a life of violence and chaos, Casey Diaz is now a pastor who is submitted to God. It was only when he encountered a message of hope from the Bible that his life radically changed.

The life of Casey Diaz started to get complicated as soon as his family migrated from El Salvador to the USA; back then, he was just 2-years-old. At the age of eight, his family became dysfunctional as drugs and alcohol took control of the household and his father was constantly abusing his mother.

“It’s one of those things that no kid should ever see,” Casey says of the violence. However, in addition to the violence in their home, he witnessed extreme brutality happening on the streets.

Because of this environment, Casey’s view of life became‘cheap’ and harming or hurting someone wasn’t  a big deal.’ At the age of 11, he joined a gang that led him to total ruin. According to Casey, it was the beginning of a rough road to violence.

From stabbing a rival gang member to committing more serious crimes over and over again, Casey spent his teenage life in and out of jail.

“You start to enjoy it, and it sounds sick because it is,,” he said. “But you really enjoy participating in the violence of it,” he explained.

A Serious crime that sealed his fate

At 16-years-old, Casey committed murder and remained a fugitive for 21 days. Then he was caught by the Los Angeles Police Department and arrested.

Being in prison did not stop Casey from participating in gang activities, he still continued his lifestyle as a savage gang member and he ended up in solitary confinement.

A woman from a Baptist church started to visit the prison and asked if she could approach the cell where Casey was.

At the time, Casey never imagined he would have a life-altering experience with God that would radically transform his life.

“I had a moment where Christ made Himself very real in my cell,” he said. “I knew for a fact that I had sinned before God. That became the pivotal point of change for me.”

After becoming a Christian, Casey is now happily married with three children. He is also leading a church in Burbank, California.