BREAKING
Israel-led Team Solves Mystery Why Lightning Strikes Fewer Times Over The Ocean...
Tourism In The Holy Land Is Soaring Back Up To Pre-Pandemic Highs
Lapid Speaks Directly To Palestinians—Offers Them “Another Way” Out Of The Ongoing...
Home Articles From History To Hope: The “Every Creature” Commission

From History To Hope: The “Every Creature” Commission 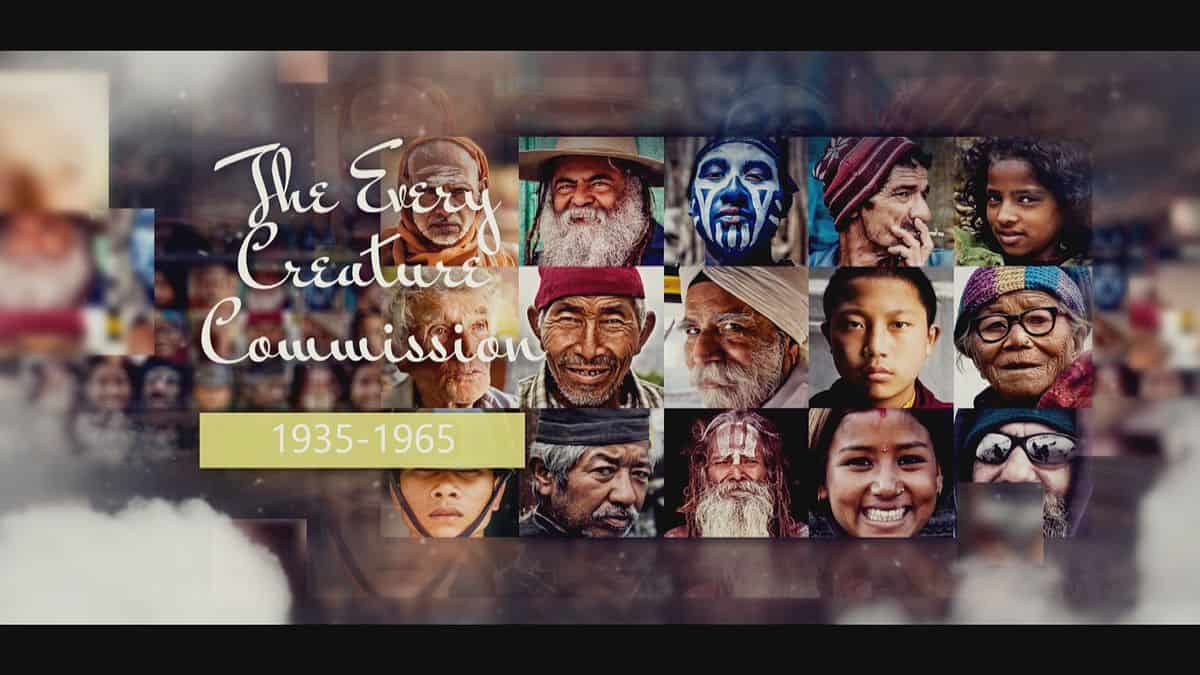 With all the turmoil in the world, the enemy seems so active in his assault upon Christianity. Is Jesus Christ really at the center of world history, bringing about His plans to see the Gospel brought to every creature so that the end may come?  Can history really be changed through intercession?

This week’s episode of From History To Hope offers a compelling, and virtually untold, story to illustrate how God’s calling to see the Gospel spread actually brought about the battles of WWII.

At 3:00 o’clock in the morning of December 26th, 1934, the Lord woke up intercessor Rees. He entered into a dialogue with Him in prayer in the Blue Room of the Bible College of Wales. Here’s how the conversation went,

“The LORD asked me, “if I believed the Savior meant His last command to be obeyed?”

The Spirit said, “Then do you believe that I can give the Gospel to every creature?”

The LORD replied, “I’m dwelling in you. Can I be responsible for this through you?”

For years Howells had been praying for the Gospel to go forth, that Psalm 2 might be fulfilled,

Psalm 2:8 – “I will surely give the heathen as Your inheritance, and the uttermost parts of the earth as Your possession”

It’s one thing to believe the Great Commission of Matthew 28 is happening right now.

Moreover, it’s quite another to be asked by God to intercede personally that it would be obeyed and brought forth within a generation!

Howells and his band of intercessors said YES to this challenge, and spent the rest of their lives on earth, many decades of day-by-day prayer, to see it come to pass.

It became known as the “Every Creature Commission” and the assignment was to exercise bold faith in prayer and believe for 10,000 new laborers to be sent into the mission fields and money be released for their support to bring the Gospel to “every creature.”

This assignment was upheld for 30 years, 1935 to 1965, every day, without exception, even after the death of Rees in 1950 and with his son, Samuel, who succeeded him in intercession.

Adolf Hitler had to be stopped

Now what follows the Lord’s initiative and battle plans for His Good News to go forth? The answer: the enemy attacks those plans and real spiritual (and often natural) battles commence. 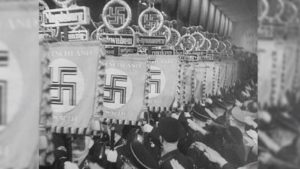 Have you ever considered that satan used Adolf Hitler to attempt world domination, extermination of the Jews, and control of nations so that the Good News would never reach them?

This is exactly the revelation that God showed Rees Howells, and so WWII was actually both a spiritual and natural war from the enemy to stop the, “Every Creature Commission.” 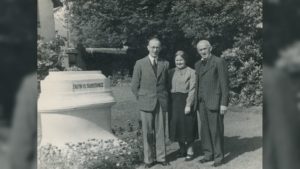 A small band of hidden intercessors has been praying for the past 70 years. They even prayed for every major battle in WWII.

They also prayed fervently for the establishment of the Nation of Israel in 1948. Intercession DOES change history!

What is the fruit of all these secret prayers? How about the incredible ministries of Billy Graham or Reinhard Bonnke? 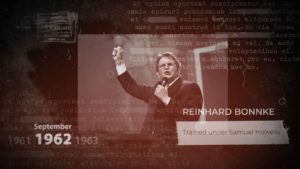 How about Loren Cunningham and the staff of Youth With A Mission (YWAM)? His ministry has established bases in every known continent and nation. 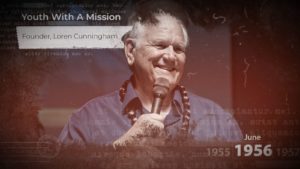 They have had over 5,000,000 young people sent forth on short-term and long-term missions to bring the Gospel forth!

Thousands of ministries and missionaries have committed their lives to see Psalm 2 and Matthew 28 fulfilled.  Moreover, all of this has happened all over the world since 1935!

Tune in to watch the intriguing, “Every Creature Commission” on GOD TV and let your faith be stirred that, indeed, intercession changes history and we are about to usher in the return of Jesus Christ!

For more information about From History To Hope, please connect with our Ministry here, Born To Blaze.

Read also: From History to Hope: Daring To Walk With God