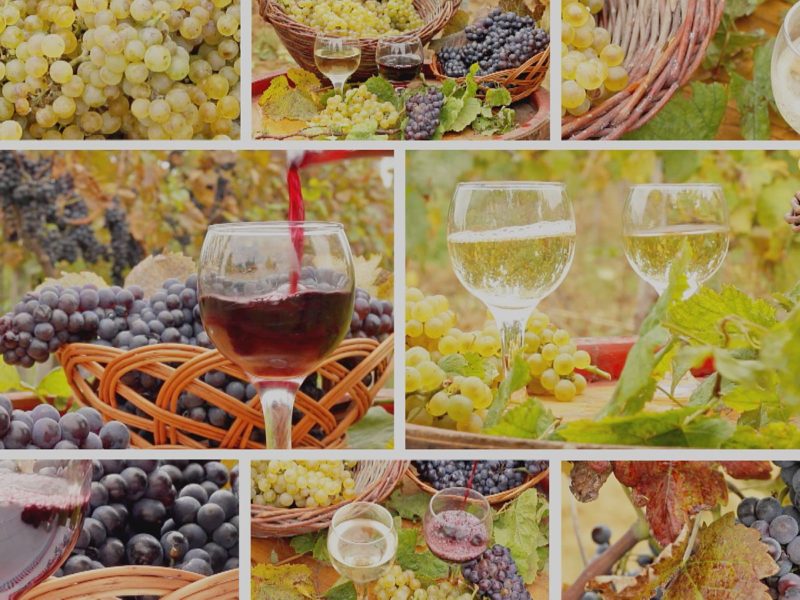 One of the simplest, and yet most profound, ways of continually experiencing God’s voice is through His Living Word. Jesus Himself is active, through the agency of the Holy Spirit, in speaking and personalizing the Word to you. It’s almost as if He is sometimes shouting an answer from Heaven through Scripture before you ask the question!

When it comes to new understandings of the Word itself, and new illuminations He wishes to bring, He can’t do it within old “wineskins.” Matthew 9:17 illustrates, “An no one puts new wine into old wineskins; else the new wine will burst the wineskins. But new wine must be put into new wineskins; and both are preserved.”

Check out the From History to Hope Promo:

This particular episode opens & closes in the city of St. Paul, Minnesota, USA, upon a vantage point between two hills with the stark contrast of the State Capitol on one hill and the magnificent Roman Catholic Cathedral of St. Paul on the other. There is a thriving community of Catholics there.

I share that today we have the separation of Church & State, but it wasn’t always so.

I then weave together two unique stories from Salvation-History: first, Menno Simons (founder of the modern day “Mennonites”), whose legacy of the importance of social justice still lives on today.

He received this illumination directly from the Holy Spirit in the Living Word of God, and he brought revival to an entire region of the Netherlands!

Second, I visit 17th Century Scotland to the times of the Divine Right of Kings, and share of the heroic people called “The Covenanters” who refused to allow the English Kings to control their faith, and declared,

“Their can be only one King: King Jesus”

As a result, thousands lost their lives for it.Again, the Word had come alive and the Spirit uncovered truth and brought burning convictions in them.

This episode of From History to Hope also includes a particular moment in my own life when I was in desperate need to hear from God as I began battling cancer battle.

I needed a “word from the Word” and as I sought the Lord, He illuminated a passage from Psalm 27:13 to me, “I would have despaired unless I had believed that I would see the goodness of the Lord in the land of the living.” That “living word” in Scripture changed my whole perspective as I began a four year battle with cancer. I was going to live! The living Word can change you, too.

In every generation God is pouring out the “new wine” of the Spirit through the Living Word. He is also looking for “new wineskins” to contain it!

“By the illumination and the grace of the LORD, I increased in the knowledge of the Scriptures. I have believed and accepted Your holy Word through Your Holy Spirit, as the sure Word of Your Truth.”
–Menno Simons, 16th Century, founder of the Mennonites.

Watch From History to Hope, “New Wine in New Wineskins” airing tonight on GOD TV. Discover how you too can receive a word from the Word.  It might just transform your life and your culture!

For more information for all seven episodes, visit Born to Blaze.

For just $100 per month you can bring the gospel to 10,000 homes. Join us as media missionaries! GIVE NOW
VIEW COMMENTS
« The Power Of Words In Business Letting Go Of Control »