From Riots to Revival: Salvations, Baptisms, and Healings in South Minneapolis 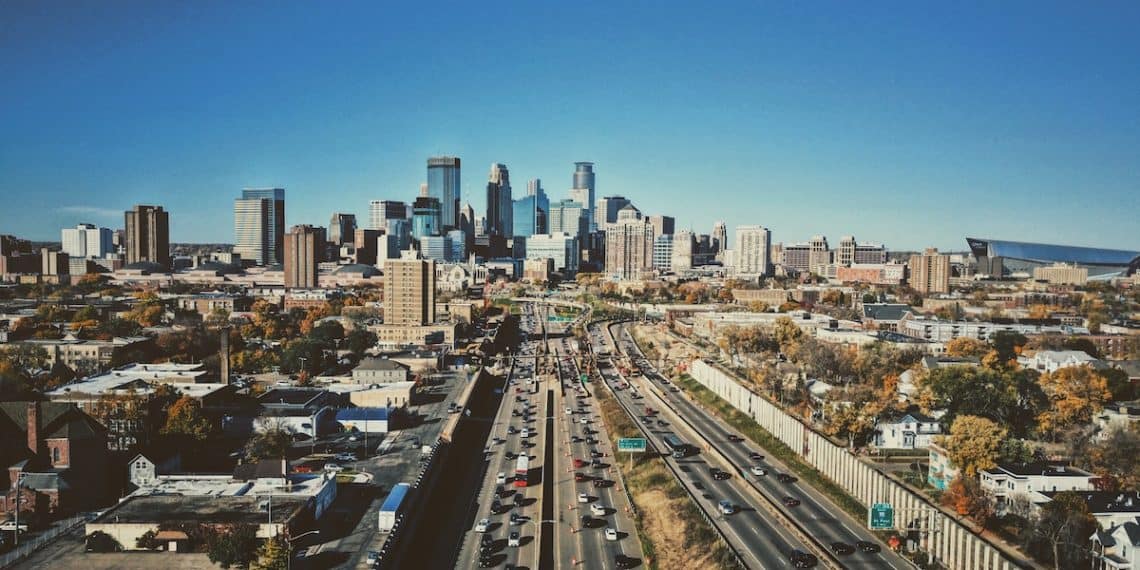 I have a ministry in hundreds of cities across the world that release the presence of God through worship and prayer. Whenever a crisis happens, I always try to send teams for worship. I believe in times of crisis, we must respond with heavens answers. Because of the quarantine I have been traveling inside of the United States rather than abroad like my usual schedule allows for me to. I have seen a totally different narrative being written across the United States than what the media is writing. The media isn’t sharing the good news!

I was in Minneapolis last weekend and I believe God is writing His story over that city! On the corner where George Floyd tragically died, pastors were gathering people together from every street corner. People were worshipping and praying, reconciliation was happening! People were being baptized!

On the 9th night that they had been hosting worship and prayer, I decided to sneak in to see what God was up to! I have never seen anything like this in America! I have been to a lot of places around the world but I felt like this was one of the most powerful outpourings of the Holy Spirit I had ever witnessed. These were not church people. They were not people that were programmed to know what to do. They didn’t know the term “Altar Call” or “Baptism”. They were coming to the street corner because they were in immense pain. It is a place of deep trauma for them and it strikes right to the heart of the deep wounds in our nation.

It was truly amazing to see that God’s response to all of this was to bring His presence. God’s response is to bring healing and deliverance and hope. This doesn’t minimize the fact that reformation needs to happen in our country but it brings a heavenly response in the midst of pain.

I have been all over the country to sites where racial injustices and mass tragedies have occurred. My response was always to bring the presence of God. I know that His presence is the catalyst to the unity that we need. The issues in our country right now are so complex and politicized. They are extremely controversial and I have been getting so much attack and backlash for just wanting to worship! Our country needs breakthrough and I believe the noise of the world falls away when the presence of God comes.

I believe this is our answer: To gather together in the presence of God. Everything becomes easier, things that were heavy begin to feel lighter. The hope of the world is the church of Jesus Christ. Enter into His spirit and leave behind your entitlement. We need to get into what God is doing on the earth!

Joy And Fear In The Presence Of God

Faith Is The Key To Accessing All That...

Impartation, A Call To Freely Give

The Elijah And Elisha Shift, A Powerful Movement

Are You Hungry for the Truth?