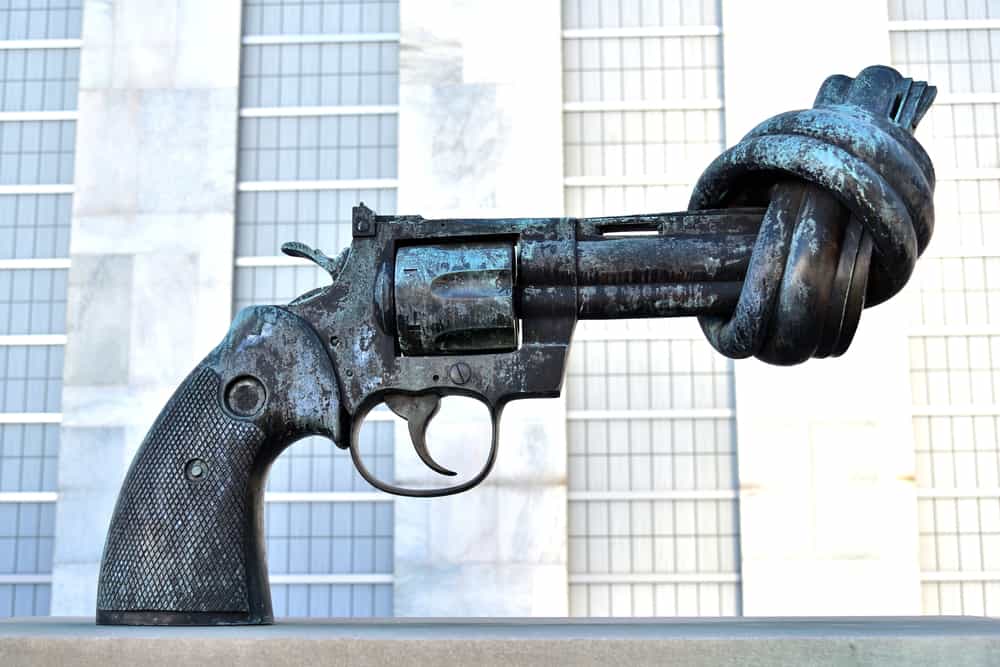 In 2017, the Center for Disease Control (CDC) reported 1008 deaths in Louisiana due to firearms-related incidents. This statistic was up from the number reported in 2016 and 2015. In 2018, Louisiana ranked 4th in the nation for deaths related to gun violence. The city of Shreveport has seen its share in 2019. There have been seventeen gun-related deaths so far this year in the city. Galilee Missionary Baptist Church is making its members and the community aware there needs to be a value placed on life in order to make a difference, not only in the city but the nation as a whole.

Placing a Value on Life

Several stories in the Bible give great examples of the value of life. While it is well before the times of guns, violence, and respect for life was definitely a motivation behind these stories.

These are two stories of family members with a lack of respect for life. They were willing to take the life of the one who offended them. There are too many stories splashed across the headlines where one person takes the life of another for no good reason. The community around Galilee Missionary Baptist Church understands this all too well. The heart of man is evil by nature, and the church aims to do something about it.

In the story of the Good Samaritan, we see one man’s reaction to the situation of violence. He was not a brother to the injured man. The Samaritan wasn’t a doctor or a police officer. He was a stranger; a man whose race was in dispute with the injured man. But still, he had compassion for life. Jesus tells his disciples this story to place emphasis that all lives matter. Galilee Missionary Baptist Church wants to help instill this value of life into the younger generation, through the experiences of the older and wiser men of the church.

If you are a parent, then you are given the responsibility of raising a child for God. We have the opportunity to change the world, one life at a time. The value of life begins with instruction and pouring into our children the understanding that God loves everyone. Galilee Missionary Baptist Church seeks to guide the young:

The value of life begins at home. We cannot expect the world, the educational system, or even the church to instill Godly values in our children. It is ultimately the responsibility of parents. Then partner with like minds, especially within a Christian setting to confirm the value of life. The Galilee Missionary Baptist Church works with families by allowing the younger members of the community to learn these principles to assist in changing the statistics.

Pastor Brian Wilson and Galilee Missionary Baptist Church host a monthly Boot Camp for young men to “understand how there’s always another way of handling confrontations other than gun violence.”

Young men are taught about being responsible and respectably carrying themselves. The aim of the church is for these boys to go into their homes, neighborhoods, and schools and make a difference in those with whom they come in contact.

At the end of the latest boot camp, the young men who attended placed 17 flags out in front of the church; a remembrance for each life that ended too early; an emblem that those lives mattered. They have pledged to place additional flags out as the year goes on. They want to bring awareness to the community of the gravity of the senseless tragedy of lives lost.

Let us pray that more communities will begin to address gun violence; not with drastic legislation pushes or unrealistic laws, but through instilling Christian values into the next generation and using the example of Galilee Missionary Baptist Church with the understanding that it is through the next generation and their produced generation that change can happen. One life at a time making a difference in the name of Jesus Christ, our savior.