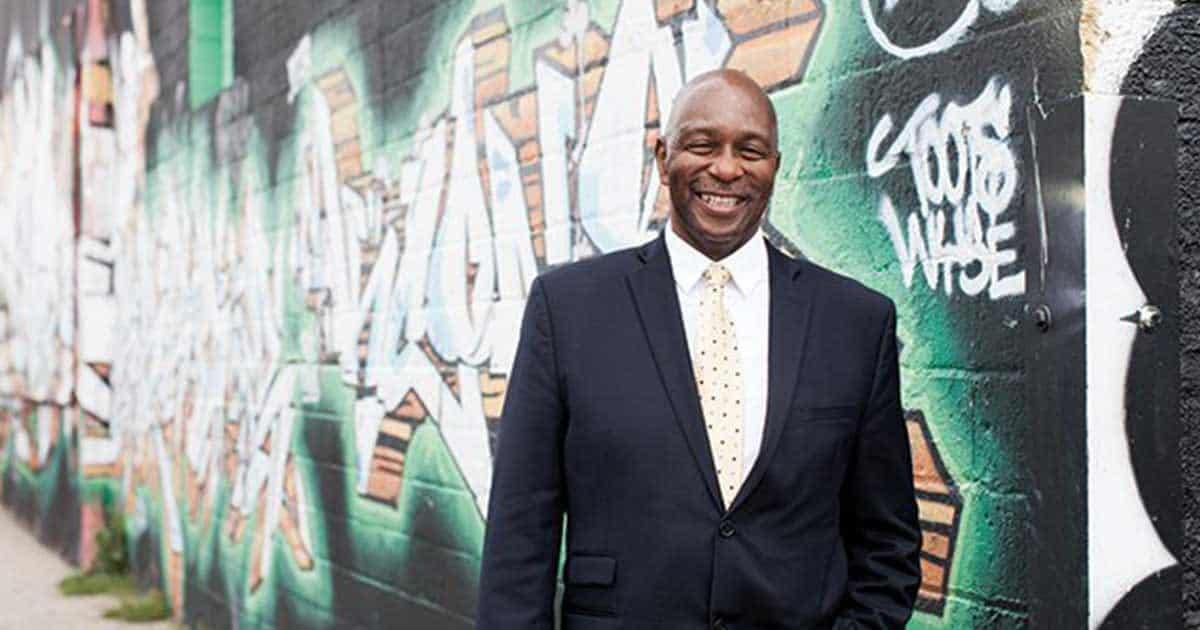 John Turnipseed’s early years were in the church. He grew up in a Christian Family that even his dad was a deacon. But then one day out of the blue, his father turned his back on God and left the church. The one he thought to be his hero and the greatest man he ever looked up to turned into the ugliest man he had ever known. It even reached to the point that his dad beat up his mom.

At age nine John could not understand how God could let his father beat his mother. As a result, he turned his back on God too. He became a gang member and dope dealer. He deliberately wasted his life committing crimes until God encountered him.

He was in a situation wherein he was in so much pain. A reporter exposed his criminal acts and in deep brokenness he cried and said, “If there were any way out. If God would help me just this one time I know I would never go back to my life of crime and He came.”

Witness God’s miracle as John was radically changed after this powerful encounter with Him!

“If we confess our sins, he is faithful and just and will forgive us our sins and purify us from all unrighteousness” (1 John 1:9).