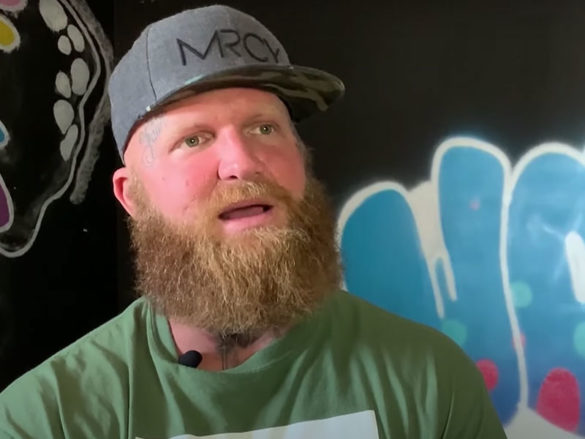 A gangbanger and drug dealer who aimed to be a hitman and a kingpin heard the voice of God inside the jail and was never the same again.

Brandon grew up in a home filled with trouble. Both his parents partied, and his dad beat him. He never felt love nor acceptance in his home. As a result, he turned to the streets to find it and joined a gang where he thought he belonged. As young as 12-years-old, Brandon was already doing drugs. The teen then lived his life as a gangster, because he found fulfillment in it. 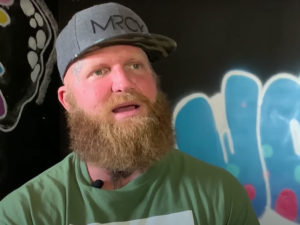 But after Brandon met Tara, he pursued her. However, after Tara got pregnant, the 15-year-old went back to his old life, even with a child. He didn’t slow down and kept partying. What’s more, his gang life turned him into a violent drug dealer. His delusional sense of pride led his life on a downward path. He also aimed to become a hitman or a kingpin. 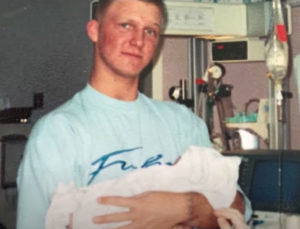 Consequently, Brandon went in and out of jail. Until it came to the point when he faced a serious prison sentence for a gun charge. And that’s when God got his attention and spoke to him in jail.

Amidst the mess he created in his life, Brandon wondered inside the jail. He felt sorry for himself for what he was doing with his life. Then he suddenly heard God’s voice and felt love surrounding him.

“Are you going to go left or right? This is time. If you don’t serve Me, I’m going to let you go. To let you do what you want to do,” God told Brandon.

The gangbanger cried and responded, “Lord, I’m here. I will serve You!”

Soon after, Brandon shared his encounter with God with his wife. And miraculously, authorities threw his gun charge out of court. By then, he caught for the Lord and went to church. There, he raised his hands and invited Jesus in his heart. Since then, he was never the same again.

"Lord, I will serve you!" - Gangbanger Encounters Jesus in Jail