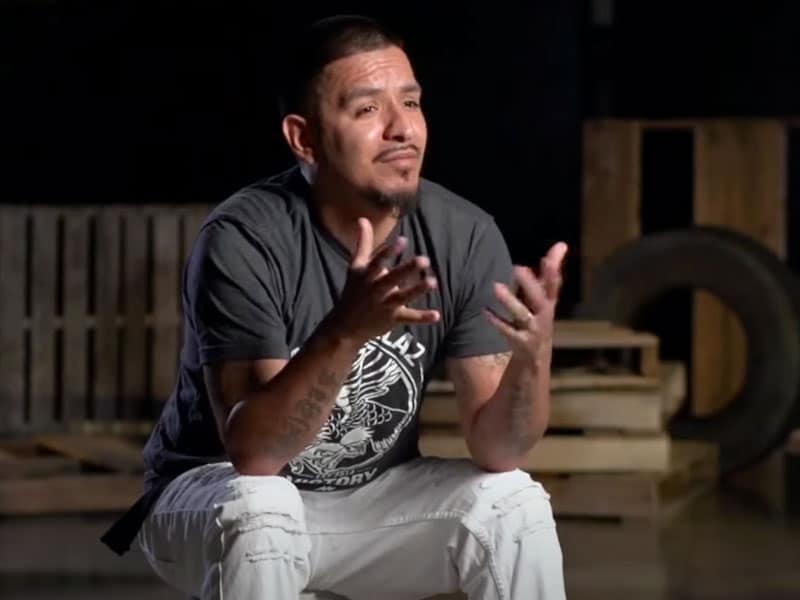 A list of the people a gangbanger wanted to hurt turned into a prayer list after he encountered the radical love of Jesus.

Abandoned As A Child

Brian and his twin were abandoned at a very young age.  However, all they really needed as children was her attention. Feeling abandoned, they searched for love in the streets until they found acceptance in a brotherhood of troublemakers in their neighborhood. By this time, the twins started stealing and dealing with drugs. They also robbed people just to eat. 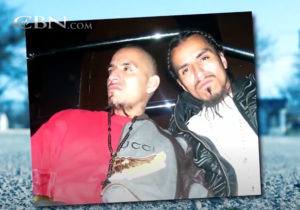 Life As A Gangbanger

For years, Brian’s life revolved around gangs, violence, revenge, and in and out of jail. In one moment, he avenged his twin and shot someone which led him to jail. He was charged with attempted murder. Then he realized his so-called friends left him. He got restless and angry and wrote a hit list of the people who did him wrong. However, he was reminded that revenge hadn’t gotten him very far. So, Brian turned to God and prayed. 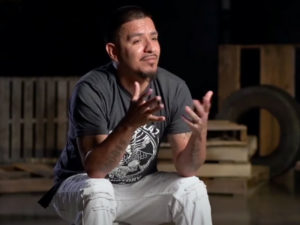 Brian had heard the Gospel before and he remembered the salvation and love that God offers. That night, he went to a church service in jail and heard the Gospel again. He desperately cried out to God in the cell, “Just don’t leave me, I’m gonna serve You even if I gotta be in a penitentiary I’ll serve You.”

From that moment, God started to change Brian’s heart, and he began forgiving people. What’s more, he turned the hit list he wrote into a prayer list. Instead of wishing death to them, he started praying for them.

“This is something unconditional I never experienced before,” he said.

But then, his faith was challenged again after knowing that his twin, who already became a Christian, was murdered.

Watch how God dealt with Brian amidst such painful loss.