BREAKING
Ben And Jerry’s Staying In Israel, But Founders Aren’t Doing The “Chunky...
Israel Has a New Prime Minister
Bennett Coalition Government Collapses, New Elections On Horizon—And The Return Of Netanyahu?
STAND WITH UKRAINE
Home Articles Gangsters Join Crusade To Kill But They Surrender To Christ Instead

Gangsters Join Crusade To Kill But They Surrender To Christ Instead 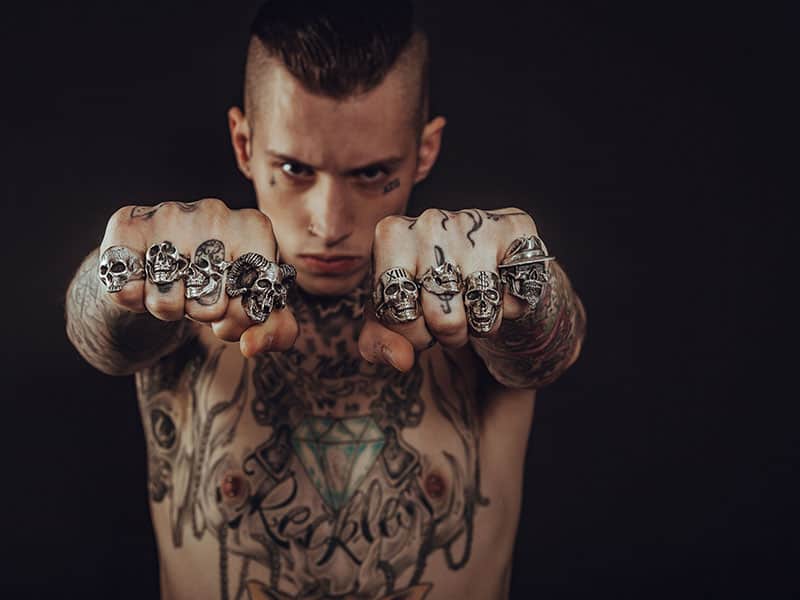 A group of violent gangsters joined Billy Graham’s crusade to gun him down but they ended up giving their lives to Jesus instead.

George Palmer was once the leader of a violent gang at 17 years old. He grew up hating God so much because he blamed Him for taking his father’s life at age seven. And because he hated God, he resented Christianity as well. So, when he heard about Billy Graham’s crusade, his gang plotted to kill him. 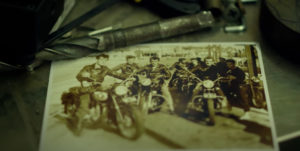 “Billy Graham stood for everything I detested,” George recalled.

So, in February 1959 at Melbourne Cricket Grounds, ten of them went to the crusade to execute their devious plan. Each of them brought a zipped gun and positioned themselves where “they can easily see each other around where Billy Graham was preaching.” 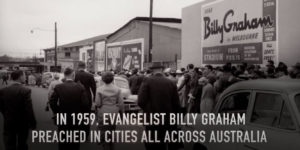 The gang decided to leave it until the appeal time.

“Not before, but during the appeal, we would kill Billy Graham,” he said.

And as George stood there, with his gun under his jumper, he wondered why a lot of people attended the crusade. Then all of a sudden, he heard a voice telling him, “What are you doing here, George?” 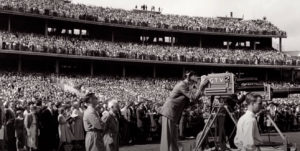 But when he turned back to see who spoke to him, he couldn’t see anyone. He got very uncomfortable and acknowledged it was God. George then confronted God and told Him how much He had hurt him for taking his dad. He questioned God until He replied, “George, I didn’t take your dad to hurt you. I would never hurt you…”

George suddenly started to melt. And when the appeal came, the gang’s plan halted. Because the gangster full of hatred who only cried when he was seven began to weep.

George was soaked in tears, put down his gun on the ground, and ran to the front.

That day, George surrendered his life to Christ. What’s more amazing is that nine out of the ten gang members also gave their lives to Jesus that night! 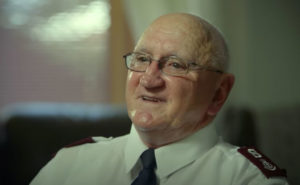 In a split moment, God changed the hearts of these violent gangsters. Earlier they plotted on killing Billy Graham, but after the crusade, they were talking about God’s forgiveness in their wrongdoings.

Today, George has been actively serving the Salvation Army for over 30 years now.

“God took this person that hated Him with every part of his being. Yet God took him and loved him. It’s amazing how God can take a situation like we were in. And He can change your life completely. I thank Him every day for that,” George testified.