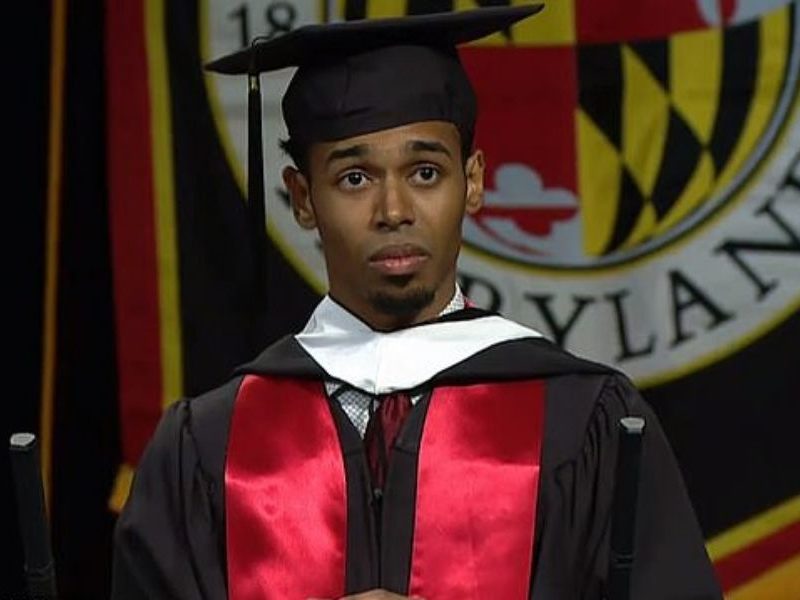 The 24-year-old garbage collector from Maryland has been accepted to Harvard Law School.

Rehan Staton from Bowie, Maryland, has faced numerous obstacles in his life that led him to almost giving up on his dreams. However, with his perseverance and with the help of those around him, he was able to get into Harvard Law School and pursue his dreams.

At a young age of eight, Rehan’s mother left his family and the country. That was when his father began to struggle to support him and his brother Reggie financially. Rehan’s dad worked out at three jobs at a time just to provide shelter and food for his sons.

“I wasn’t eating meals every day and my dad was working all the time,” Rehan said in an interview. “Sometimes there’d be no electricity at home.” 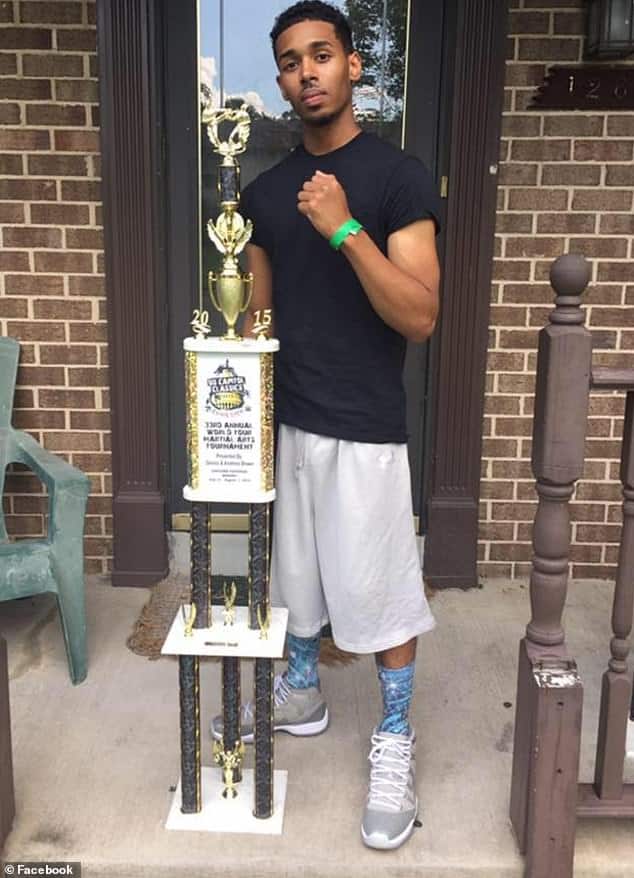 The situation his family was facing also affected Rehan’s academics badly, and his grades started dropping. That’s when he turned to sports, specifically boxing. He trained to be a professional boxer and with the joy, he found on his new-found goal, his academics improved drastically. Rehan even made it to the Honor Roll list.

However, his dreams of becoming a boxer were shattered by a double shoulder injury in 12th grade. Things weren’t going on his way when he was also rejected from every college he applied to. That was when he got the job at Bates Trucking & Trash Removal.

Every day, he would wake up at 4 AM to go to work and support his family. However, his job as a garbage-collected was a blessing in disguise that helped him get back on his feet. Rehan’s ex-convict colleagues encouraged and supported him to go back to school.

“It was the first time in my life people were lifting me up for the sake of lifting me up and not because I was good at sports,” he said. “Throughout my entire life… all the people in my life who I was supposed to look up to were the ones who always downplayed me and made me feel bad about myself.” 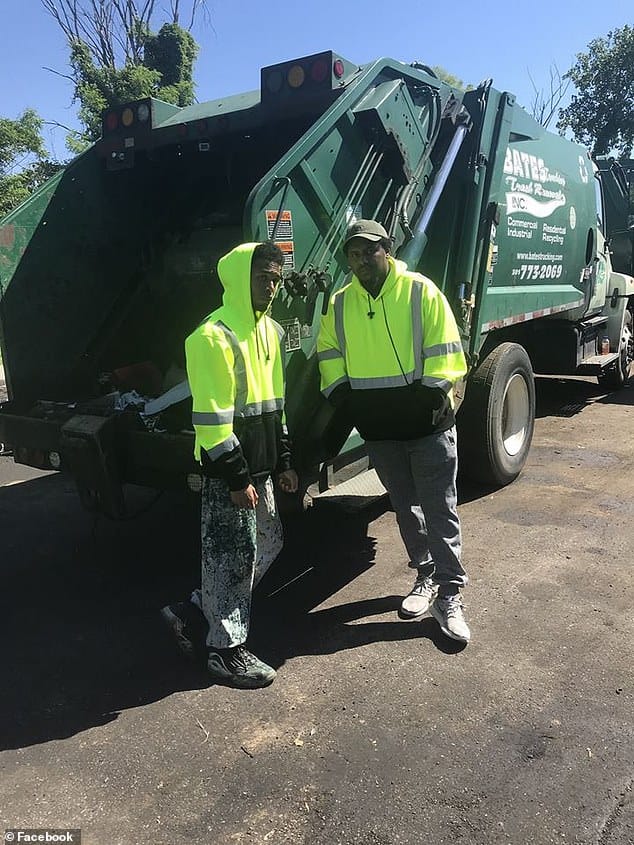 His employer then introduced him to a professor at Bowie State University who helped him secure a spot. Soon after, Rehan joined the University of Maryland where he succeeded and graduated with a 4.0 GPA in 2018.

Rehan then worked in a political consulting with the Robert Bobb Group before earning a place at several prestigious law schools. He was able to get qualified for Harvard, Columbia, University of Pennsylvania, University of Southern California and Pepperdine. 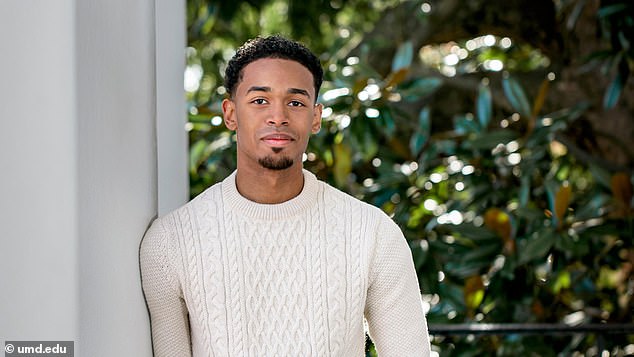 For just $100 per month you can bring the gospel to 10,000 homes. Join us as media missionaries! GIVE NOW
VIEW COMMENTS
« GOD TV Speaks Up On Controversial Issue LIVE ON Israeli International News Christian Parliamentarians from Around the World: We Support Israeli Sovereignty in Judea and Samaria »