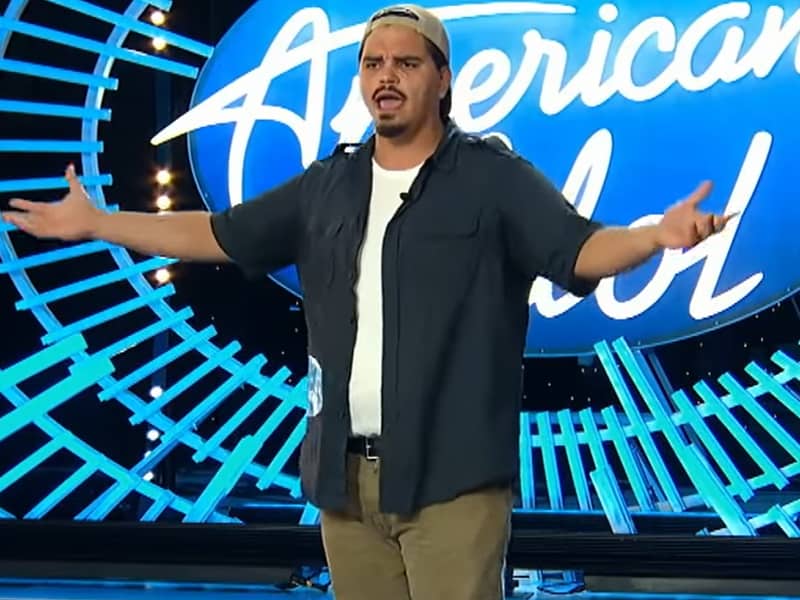 A garbage man without any singing experience charmed all American Idol judges and host with his incredible voice.

Douglas Kiker, father of two, works as a garbage collector for Advance Disposal in Mobile, Alabama. His only experience in singing is on the back of his garbage truck. Other than that, he doesn’t have any actual singing experience. However, he is determined to prove to his 2-year-old daughter that anything is possible. That determination is what pushed him to audition to American Idol 2020.

“For my two-year-old daughter Eliana Elizabeth Kiker,” Doug said to the judges. “Trying to show her if you put your mind to it, there’s nothing you can’t do.”

Upon knowing that he doesn’t have any experience at all, American Idol judge Lionel Richie instructed him to go outside and warm-up. The 27-year-old garbage man doesn’t even know how to warm-up so he asked Ryan Seacrest for help.

“He told me to warm up real quick. I didn’t even sing. I don’t know what I’m doing. How am I going to warm up?” Doug asked Ryan. 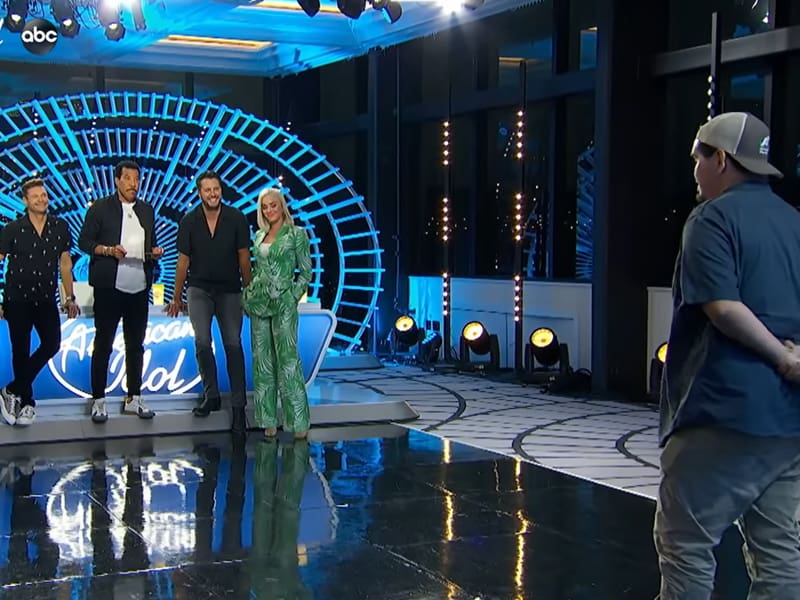 Fifteen-minutes later, Doug was ready to sing in front of the judges. He sang Rascal Flatt’s “Broken Road” and impressed the judges with his voice.

Judge Luke Bryan also extended a helping hand to help him find his vocal range. The aspiring singer admits he is clueless about what he’s doing and that he doesn’t see his potential. With the help of three judges, Doug Kiker gained a ticket to Hollywood.

The garbage man is advancing to the next level of the competition to compete for the title of American Idol.

“Hey Doug,” judge Katy Perry called out to him right before he left. “That wasn’t garbage. That was greatness.”