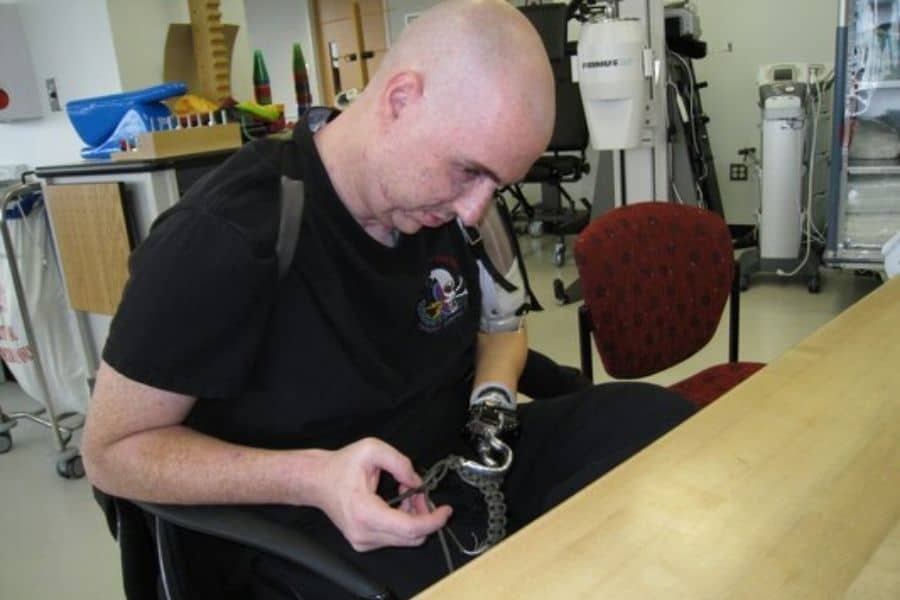 Actor and humanitarian Gary Sinise built a smart home for the severely injured veteran who lost his arm and eyesight because of an IED blast in Iraq.

EOD Tech Sergeant Matthew Slaydon has served America by doing the most dangerous jobs during the Iraq war. He joined the Air Force in 1989, for over a decade and right after the 9-11 attack, he joined the Explosives Ordinance Disposal (EOD).

His duty is the EOD is to search and disable improvised explosive devices (IEDs) planted by the terrorists. After about a year of training, he was deployed in Iraq. It was in 2007, during one of their mission in a local village in Iraq, that he had an accident that changed his life. 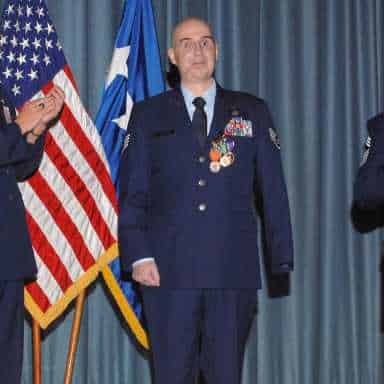 While investigating the ground for IEDs, one exploded while Matthew was on top of it. That explosion injured him severely, leaving him unconscious for a month. He also lost his left hand and eyesight during that accident.

Despite what happened, Matthew was determined to recover to become the Air Force’s Recovery Care Coordinator to help others who have been through the same journey as his. 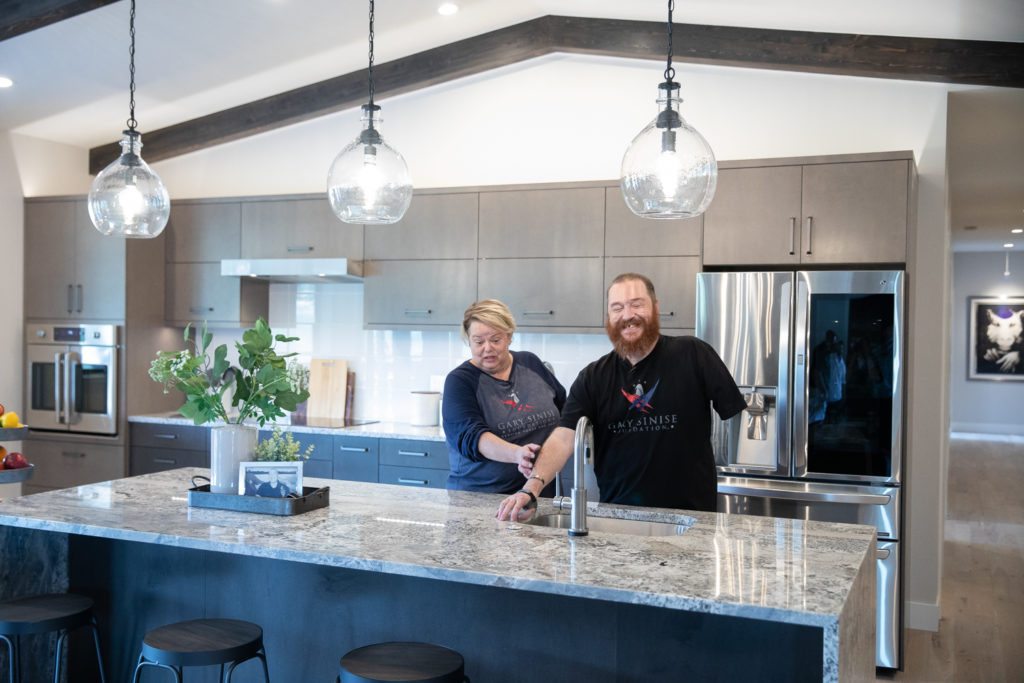 After hearing about the specially adapted custom smart homes built by Gary Sinise Foundation, Matthew applied for it. He was blessed to be accepted as the beneficiary of the foundation. In May of 2020, thanks to those who helped, they completed Matthew Slaydon’s smart home. The former armed force of America now can live more comfortably in his new home specially designed for his needs.

Gary Sinise is an actor, director, and humanitarian who founded the Gary Sinise Foundation. A foundation that commits to serving the nation by “honoring our defenders, veterans, first responders, their families, and those in need.”