BREAKING
Israel-led Team Solves Mystery Why Lightning Strikes Fewer Times Over The Ocean...
Tourism In The Holy Land Is Soaring Back Up To Pre-Pandemic Highs
Lapid Speaks Directly To Palestinians—Offers Them “Another Way” Out Of The Ongoing...
Home Articles Gas Station Employee Rushes To Aid A Woman & 3 Small Kids Hit By A Car 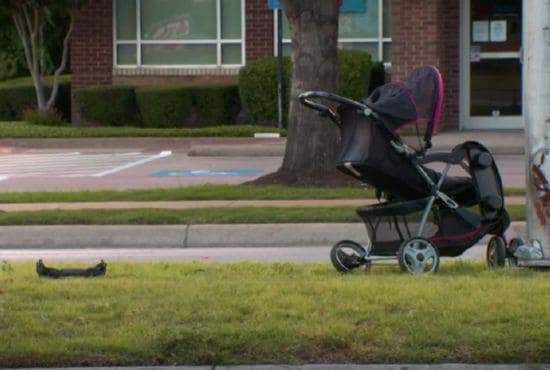 A gasoline station employee rushed to help a woman and three small kids who were hit by a car. He tears up during an interview as he recounts the terrifying moment.

On Sunday at around 5:40 PM, a terrible accident took place at the intersection of McCart Avenue and Sycamore School Road in the southern area of Fort Worth, Texas. A group of pedestrians, including children, were hit by a car.

A woman with three small kids was severely injured during the incident. Forth Worth police said that they were trying to cross the road when the two cars got into an accident. One of the cars, unfortunately, veered into them. An employee of a nearby gas station rushed to their aid as soon as he heard car tires screeching and the screams.

“They were innocent. Such things shouldn’t even happen like that,” Richie Dulany said in an interview with WFAA. 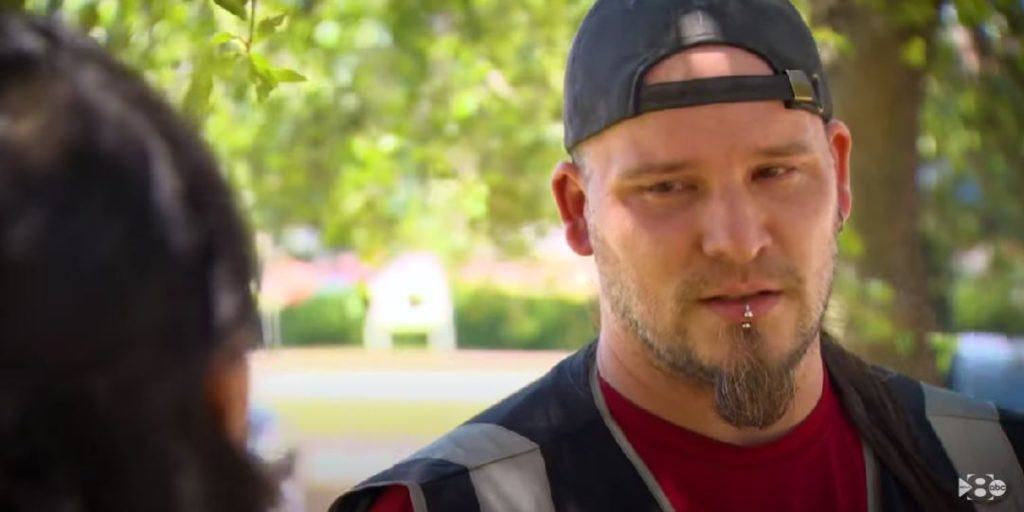 He was in tears as he recounted the terrifying incident.

“I hear the tires of a car screech, and I hear a scream and I start bolting,” he said.

The accident was so terrible that the entire left side windshield of the car was crushed.

“The whole left side of their windshield was completely caved in,” he described.

Richie said that all of the children were just under 5-years-old and one of them was still in a stroller.

“The stroller was in the center of the median,” he said.

One of the children who are in bad shape is a little girl who seems to have a head injury. The good Samaritan tried to keep the young girl awake while waiting for the paramedics.

“Tiny little thing. Wearing a pink outfit. She was in rough condition,” Richie said. “I just laid there with her to make sure she stayed awake until the paramedics got there. I hope they all make it.”

The woman and two of the children are still in critical condition. Let us pray for their quick recovery.