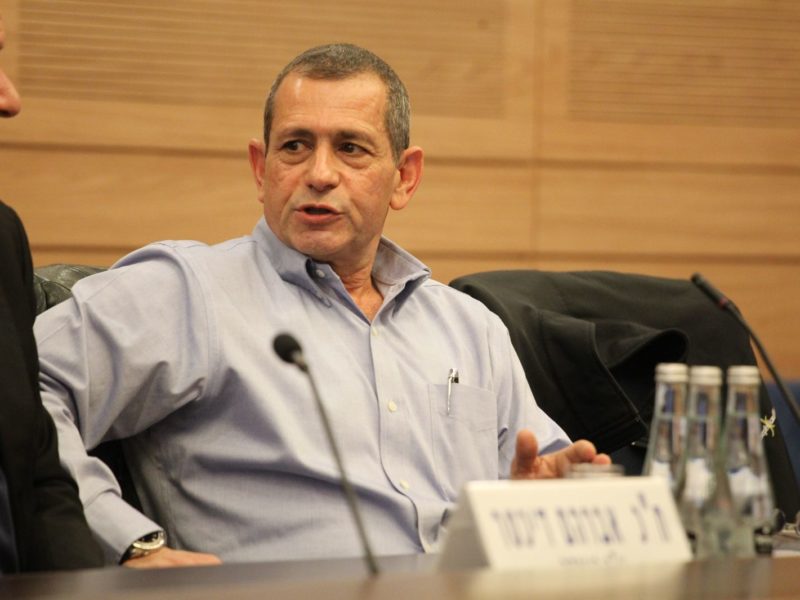 The ceasefire agreement between Israel and Hamas in Gaza will strengthen terrorist groups in the West Bank, Shin Bet head Nadav Argaman told the Security Cabinet ministers during a special meeting Thursday discussing the deal.

According to Argaman, signing a deal with Hamas will weaken Palestinian Authority Chairman Mahmoud Abbas, as well as “show Hamas that terror pays”.

“A move like this will also weaken the moderates and show the Palestinians that only violence achieves results from Israel,” Argaman continued

Earlier, it was reported that Egyptian Chief of Intelligence Maj. Gen. Abbas Kamel met with Prime Minister Binyamin Netanyahu in Tel Aviv on Wednesday in order to discuss the emerging deal.

For just $100 per month you can bring the gospel to 10,000 homes. Join us as media missionaries! GIVE NOW
VIEW COMMENTS
« Which “wisdom” do you have… Earthly or Biblical? We Need to Reach Out and Restore More Dropout Believers »