BREAKING
Israel-led Team Solves Mystery Why Lightning Strikes Fewer Times Over The Ocean...
Tourism In The Holy Land Is Soaring Back Up To Pre-Pandemic Highs
Lapid Speaks Directly To Palestinians—Offers Them “Another Way” Out Of The Ongoing...
Home News Gaza Infiltration Attempt Thwarted by Israel Defense Forces 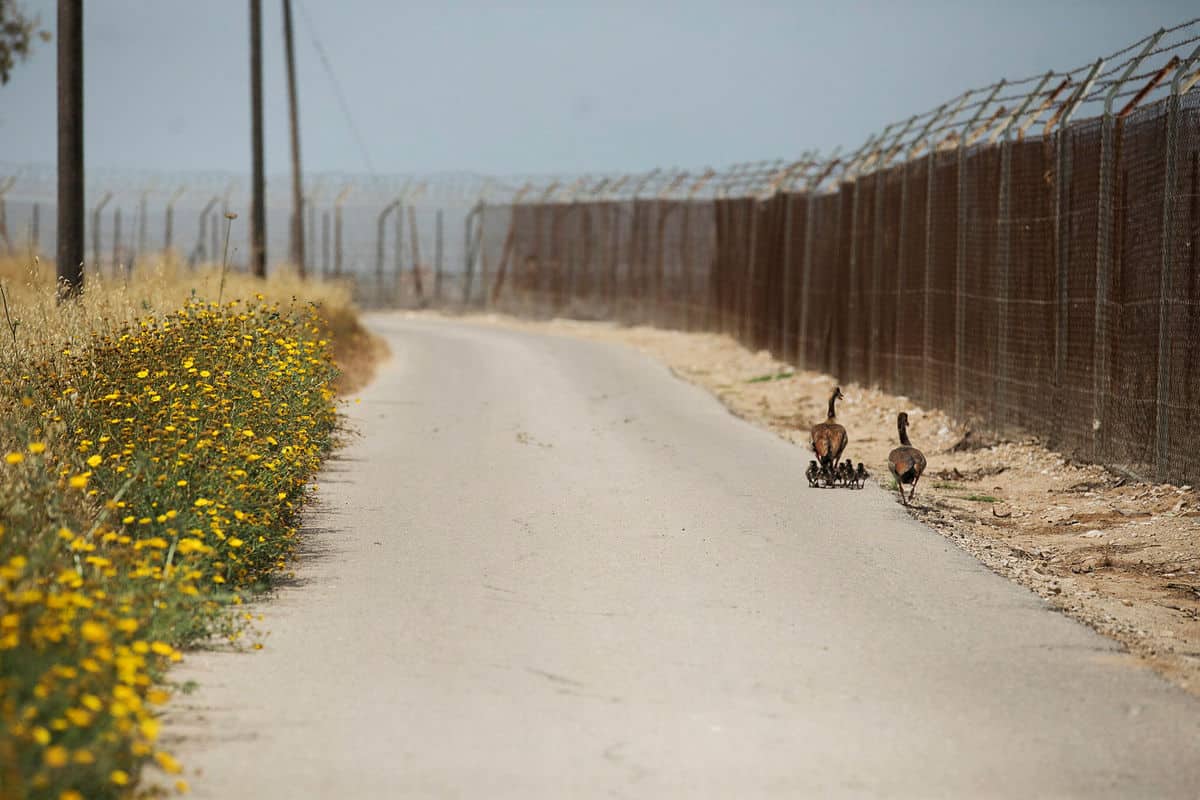 Israel Defense Forces troops thwarted an attempt by four terrorists to cross the Gaza border and set fire to an unmanned IDF military post on Monday afternoon. Border lookouts spotted the four as they neared and crossed the fence carrying wire cutting equipment along with combustible materials, and IDF troops fired towards them as they attempted to set fire to the post, killing one and injuring another. The injured infiltrator was evacuated to receive medical treatment while one was brought in for questioning and another managed to flea back towards Gaza. During the incident, the troops reported hearing shots fired towards them, though no IDF injuries were reported.

“The troops operated swiftly to prevent the threat to Israeli sovereignty and the attempt to damage security infrastructure,” the IDF spokesperson said in a statement, adding that “Hamas is accountable for all events transpiring within the Gaza Strip and emanating from it and is responsible for all attempts to cross the security fence and damage security infrastructure. The IDF views these events with great severity and will continue to respond appropriately.”