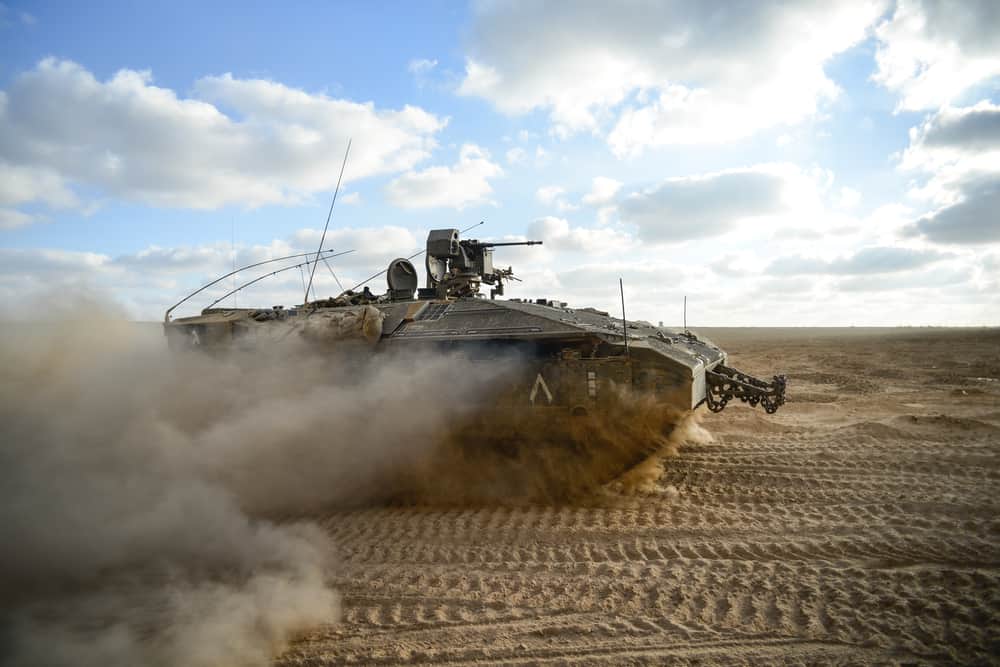 Israel may launch a wide scale military operation on the Gaza Strip in the near future, Israeli Minister of Public Security, Strategic Affairs and Information, Gilad Erdan (pictured) has warned. He was speaking on Israeli Army Radio on Thursday June 22nd.

“In order to restore peace and quiet to the area, there may be no choice but to launch a wide-scale military operation in Gaza in the coming months,” said Erdan, adding “Is this something I want? No.”

When asked if Israel has lost its deterrence against Hamas, Erdan responded “I don’t think so. I think Hamas understands very well the prices it is paying. They lost 150 of their men in the last few months.”

Justice Minister Ayelet Shaked agreed with Erdan’s assessment that a military operation may be inevitable, and also added also that this is not the desired outcome,” Shaked said, also to Army Radio. “As far as I am concerned, there is no difference between a qassam rocket and a fire kite… Erdan is right in that a military operation is always an option, but we have no interest, and neither do [Hamas] to escalate the situation to that, though there might be no choice.

“If the IDF succeeds using less extreme measures, (that would be) perfect,” she added. 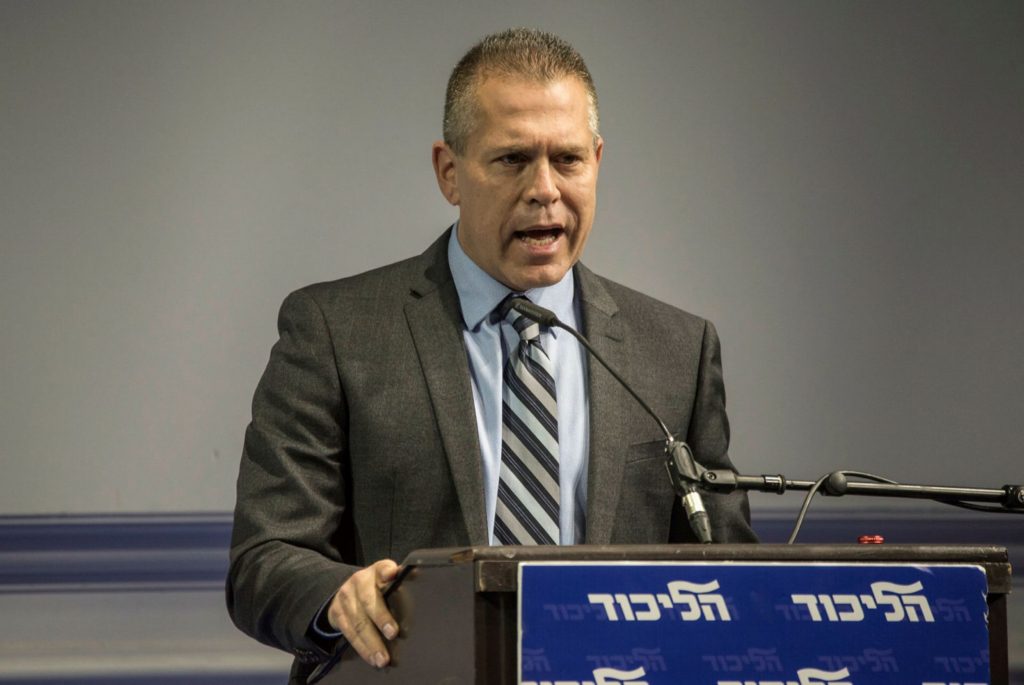 “Unfortunately, we are seeing an escalation on the Gaza front. That escalation is being generated by two external factors. One is Abu Mazen and the PA, who for almost a year have been intentionally smothering Gaza’s residents and exacerbating the humanitarian crisis (in Gaza) in order to bring about an explosion,” Steinitz said, alluding to the PA’s refusal to transfer Palestinian tax funds to Gaza.

“The second factor is Iran, which recently renewed ties with Hamas and is (apparently) living under the illusion that if we are preoccupied dealing with Gaza, we won’t pay attention to them in Syria,” he continued.

Like Erdan and Shaked, Steinitz also stressed that Israel is not interested in war, but that the country is prepared for any scenario. But he warned that there is no “magical solution for the Gaza situation, especially when the Palestinian leadership is split in a way that Gaza is controlled by a murderous terror organization that calls for the destruction of Israel.”

Steinitz also repeated his idea to create a Palestinian port in Cyprus that would be controlled by Israel and responsible to transport goods and materials to Gaza.

“I am not a prophet, and I don’t know what will happen, but this is an idea that is worth looking at, with or without a [military conflict],” said Steinitz.”

On the other hand, Finance Minister Moshe Kahlon (Kulanu) Tweeted that “In my opinion, we are not heading towards a war in Gaza.”

The warnings that war could be in the air followed a stiff warning by, terrorist factions in the Strip, including Hamas and the Islamic Jihad, that warned that continued Israeli airstrikes on the Strip would be met with rocket fire from Gaza.

Hamas’ Spokesperson Fawzi Barhoum blamed Israel for the current escalation but also added that Hamas is not interested in war.

“It (Hamas) will always be ready to carry out its national duty of protecting the Palestinian people,” Barhoum said.