BREAKING
Israel-led Team Solves Mystery Why Lightning Strikes Fewer Times Over The Ocean...
Tourism In The Holy Land Is Soaring Back Up To Pre-Pandemic Highs
Lapid Speaks Directly To Palestinians—Offers Them “Another Way” Out Of The Ongoing...
Home Articles Gazans Riot, Bennett Approves Relief For Strip

written by The Israel Insider September 2, 2021 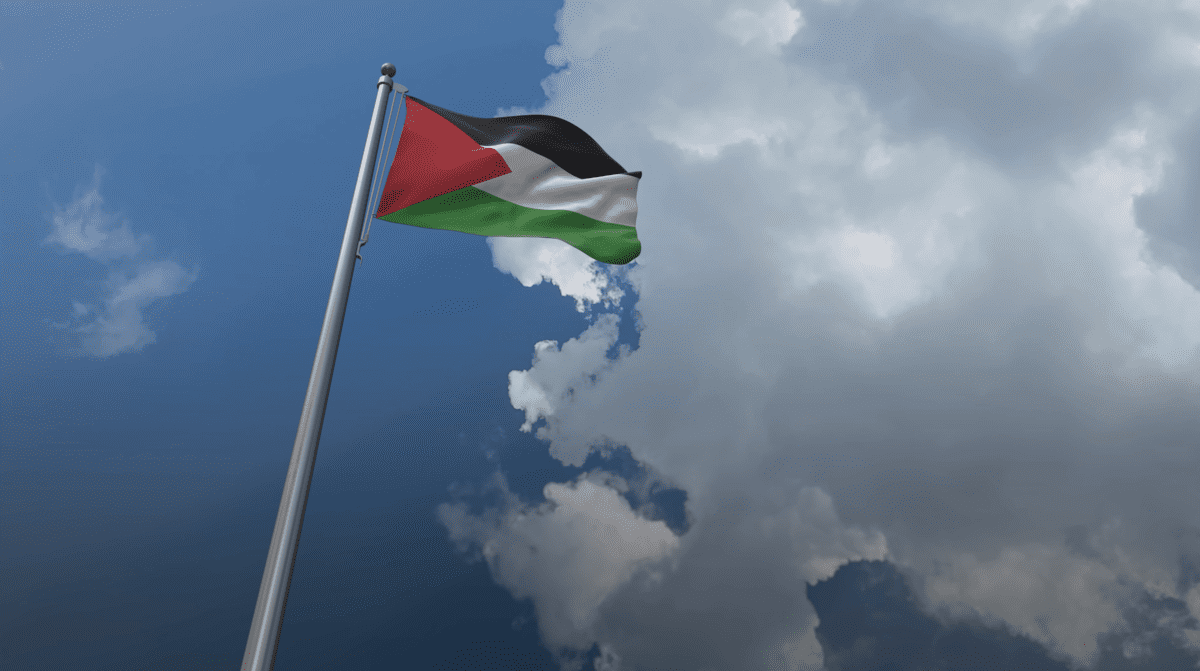 Hamas-led riots continued on the Gaza Strip’s border with Israel on Tuesday night, as Naftali Bennett’s government approved more relief for the Strip.

The so-called harassment units rioted, burnt tires, set off explosive charges, and made noise through loudspeakers, disturbing Israeli communities in the area, for the fourth night in a row.

The IDF responded with crowd dispersal means and tear gas.

A few hours later, the IDF’s Coordinator of Government Activities in the Territories (COGAT), which is engaged in coordinating civilian issues, announced that following a security assessment and with the approval of the political echelon, it was decided to increase the fishing area in the Gaza Strip to up to 15 nautical miles, as well as to expand the opening of the Kerem Shalom crossing, for the transfer of equipment and goods.

In addition, the water supply to the Gaza Strip will be increased by an additional 5 million cubic meters.

Furthermore, the quota of Gazan traders passing through the Erez crossing into Israel will be increased by an additional 5,000 to a total of 7,000 entry permits.

“The civilian measures approved by the political echelon are conditional on the continued maintenance of security stability over time, and their expansion will be examined in accordance with the assessment of the situation,” COGAT stated.

This announcement comes just days after Bennett returned from a meeting with President Joe Biden at the White House, during which Bennett reportedly promised the Biden administration he would provide civilian relief to the Palestinian Authority (PA) and the Hamas-ruled Gaza Strip.