BREAKING
At Least 1 Killed, 22 wounded In Bombing In Jerusalem by “Organized...
United Arab Emirates To Include Holocaust Education In School Criteria
US Group Wants Israel To Become Key Hub For Medical Supplies, Replacing...
Home Faith There Is Now A Scientifically Proven Link Between Generosity And Happiness…

There Is Now A Scientifically Proven Link Between Generosity And Happiness… 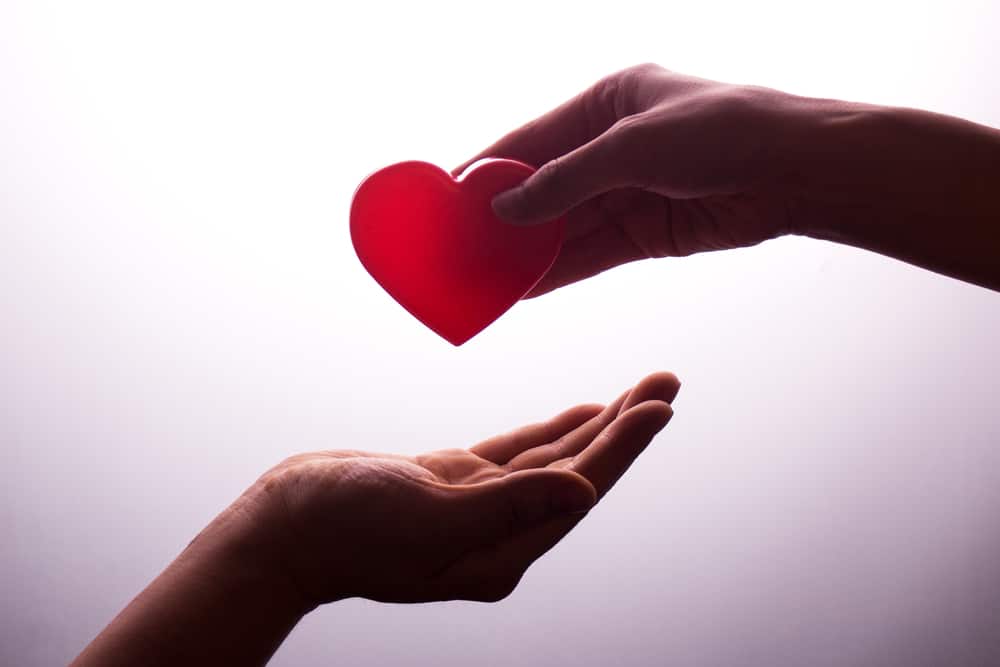 There Is Now A Scientifically-Proven Link Between Generosity And Happiness…

Here’s just the most recent example of the Bible’s timeless wisdom. It has taken researchers over 2000 years to prove that Acts 20:35 (“It is more blessed to give than to receive”) is actually true. In a newly-released study, it is strikingly evident that generosity does not just benefit the receiver – it profoundly benefits the giver as well.

With the help of other researchers, Neuroeconomists Philippe Tobler and Ernst Fehr of the University of Zurich’s Department of Economics designed and conducted this state-of-the art study – the results of which were published in the press release entitled, “A Neural Link Between Generosity and Happiness.”

The results are summarized as follows, “Generosity makes people happier, even if they are only a little generous. People who act solely out of self-interest are less happy.”

It’s not quite as simply-put as the verse in Acts, but the point is the same. It is far better to give than to receive.

To Give or Not To Give

In this small-scale study, the researchers recruited 50 participants, and gave them each 25 Swiss francs a week for four weeks. They instructed half of the participants to spend the money on themselves, and the other half to give the money to someone they knew. Beyond that, the participants had free reign.

As the participants weighed how they would spend the money or to whom they would give it, researchers measured their brain activity. What they found is alarming. Even before the participants had spent or given away their money, different brain areas lit up.

In short, simply intending to be generous stimulated the altruistic brain area and strengthened the link between this area and the area associated with happiness. Specifically, the temporoparietal junction (where generosity is processed), the ventral striatum (which is linked to happiness), and the orbitofrontal cortex (which facilitates decision making) behaved differently depending on whether or not the person intended to give the money away.

According to the researchers, you’d much rather have the brain of a person who intends to be generous. The bottom line? Generous people are happier.

But is generosity really a personality trait that some people have and others don’t? No. There’s no such thing as a “generous” person or a “self-interested” person – just a person who chooses to be generous or self-interested. While some personality traits (such as agreeableness) may lend themselves to generosity, each and every person has a daily choice: to give or not to give.
You see, these researchers found that merely the genuine intent to give boosted happiness. Keep in mind that genuine intent is very different than insincere promises. It is likely that these muttered promises, if not backed up by genuine intent, have little positive effect (and maybe even a negative effect) on happiness levels.

Generosity is cultivated in little daily choices, rather than grand, sweeping gestures. You don’t have to wait until you’ve amassed a million dollars to make a “big” difference. In fact, based on the wisdom from the Bible, those who give according to their means are blessed.

Giving According to Your Means

In Mark 12:42, we see a poor widow offer two copper coins to further God’s kingdom. Jesus promptly told His disciples that this vulnerable woman had contributed more than all others because she gave according to her means.

No matter your wealth, freely-given gifts – backed by love and compassion – allow us to be God’s hands and feet. And what could make us happier than that?