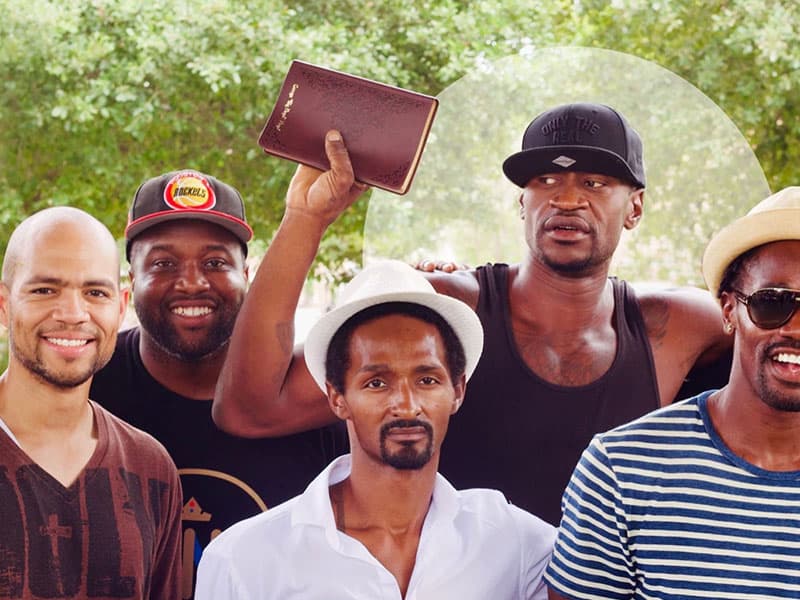 Within just several minutes of a video footage of a man who was unjustly treated by a police officer, the rest of the country now knows the late George Floyd. But let’s find out who he was when he lived.

According to Houston’s Third Ward, George was a “person of peace.” They knew him for decades and he was a “mentor to a generation of young men ushering ministries into the area.”

Apparently, the 46-year-old lived almost his entire life in the Third Ward where ministry partners regarded him as “Big Floyd” and as an “OG.” He was a “de-facto community leader and elder statesmen.” But after being offered a job opportunity through a Christian work program, he then moved to Minneapolis. 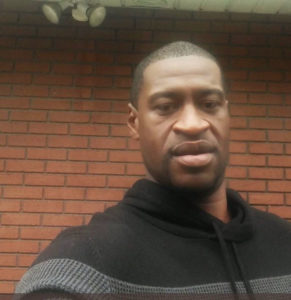 The man advocated against the cycle of violence among young people. For that reason, he brought outside ministries to the area and encouraged discipleship and outreach. The Cuney Homes housing project “the Bricks” is one of them.

Pastor Patrick PT Ngwolo of Resurrection Houston who held services at Cuney admired George. He said, “George Floyd was a person of peace sent from the Lord that helped the gospel go forward in a place that I never lived in.”

“The platform for us to reach that neighborhood and the hundreds of people we reached through that time and up to now was built on the backs of people like Floyd,” he told Christianity Today.

Having A Servant Heart

Moreover, the pastor recounted on the time they met George in 2010 during a benefit concert.

“He said, ‘I love what you’re doing. The neighborhood need it, the community need it, and if y’all about God’s business, then that’s my business,’” Corey Paul Davis said, a Christian hip-hop artist who attended Resurrection Houston. “He said, ‘Whatever y’all need, wherever y’all need to go, tell ’em Floyd said y’all good. I got y’all.’”

I knew #GeorgeFloyd personally. So, the media can’t tell me nothing. When we did community outreach in the hood he was a “person of peace”. He wanted to see us come together as a people. They murdered him in the street. You see why #BlackLivesMatter has to be stated. This hurt ???? pic.twitter.com/uwAH1ygiQX

With George’s helping hand, the church fostered its involvement in the area.

“He helped push the baptism tub over, understanding that people were going to make a decision of faith and get baptized right there in the middle of the projects. He thought that was amazing,” said Ronnie Lillard, also a Christian artist performer.

“The things that he would say to young men always referenced that God trumps street culture. I think he wanted to see young men put guns down and have Jesus instead of the streets.”

Third Ward And The Gospel

In the Third Ward and southeast Houston, gang war is spreading. That is why locales hardly gain trust from outsiders or “even ensure safety, coming in on their own.” Perhaps that is the reason why George had such compassion for the younger generation. He wanted them to live a life free from violence.

“His faith was a heart for the Third Ward that was radically changed by the gospel, and his mission was empowering other believers to be able to come in and push that gospel forth,” Nijalon Dunn said, who was baptized at Cuney.

“There are things that Floyd did for us that we’ll never know until the other side of eternity. There were times where we’d have Church at the Bricks until 3 p.m., and by 4:30, they’re firing shots right at the basketball courts.”

Nijalon posted pictures of him on Instagram with George Floyd at his baptism and basketball games. His handle included the name “BigFloyd4God.”

Also, Pastor Patrick revealed to Houston Chronicle that George moved to Minnesota for a discipleship program too.

Although he won’t be able to do that anymore, he’ll be “immortalized in the Third Ward community forever,” Ronnie said. “His mural will be on the walls. Every youth and young man growing up will know George Floyd. The people who knew him personally will remember him as a positive light. Guys from the streets look to him like, ‘Man, if he can change his life, I can change mine.’”

More so, some Third Ward community members call him their “brother, uncle, or even their dad”

On Tuesday night, area pastors gathered to mourn for Big Floyd’s death and did a prayer vigil at Emancipation Park, a historic Third Ward site.

Now, the community wanted the world to rightly remember the great man he was.

“A gentle giant, an inspiration to his neighborhood, and a positive force for change,” they said. However, they also say that shouldn’t matter.

“He was a fellow image-bearer, and that should have been enough to keep him from the aggressive treatment they saw in the viral clip.”

George Floyd’s family and supporters say the police officers who were involved not only deserves termination but should face murder charges.

The fact that you have to build a narrative for a man to be loved and given justice is repulsive to me. Even if he was a capital criminal he deserved to be treated as someone created in his image. I’m done coddling Christians that can only love ppl they deem to be lovable.

Until now, Pastor Patrick could still hardly believe the news. But he often talked about the shedding of innocent blood in God’s word. Where Cain killed Abel and the Scripture wrote, “The Lord said, ‘What have you done? Listen! Your brother’s blood cries out to me from the ground’” (Gen. 4:10).

Further, he explained, “If you fast-forward 2,000 years, there’s another innocent sufferer whose blood spoke of better things than Abel’s. … Jesus’ blood says He can redeem us through these dark and perilous times.”

“I have hope because just like Abel is a Christ figure, I see my brother [Floyd] as a Christ figure as well, pointing us to a greater reality. God does hear us. He hears his cry even from the ground now. Vengeance will either happen on the cross or will happen on Judgment Day.”