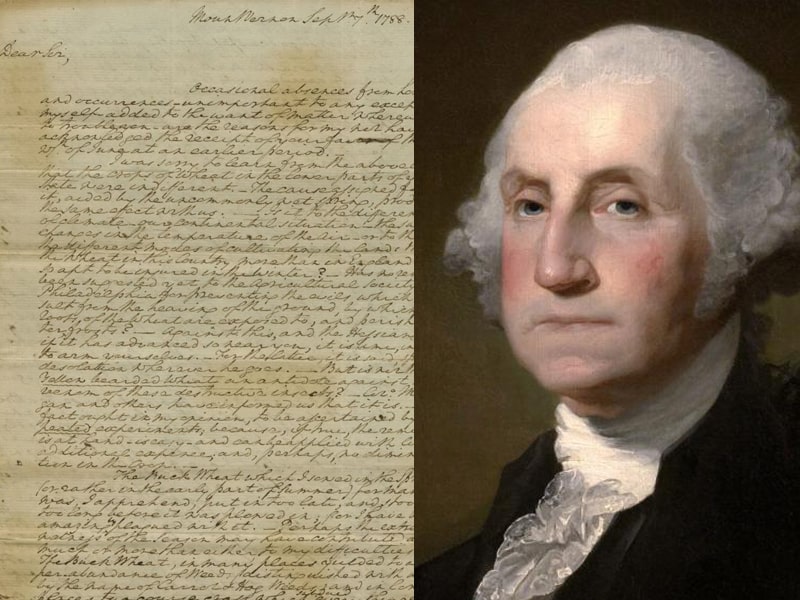 A letter on God and the constitution written by America’s founding father, George Washington is up for sale after being hidden for decades in a private collection. 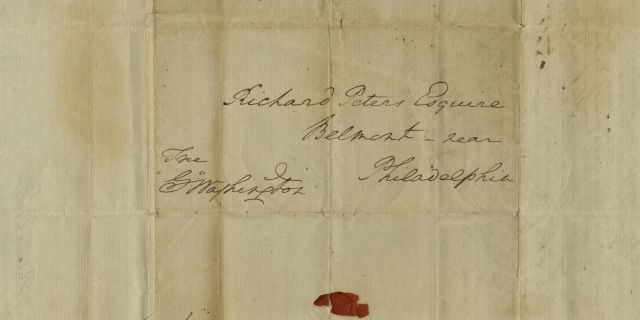 The letter was addressed to Richard Peters, Pennsylvania House speaker, and was signed on September 7, 1788. In it, America’s first president expressed his praises to God for the ratification of the US Constitution.

It was written a week after he declared to Alexander Hamilton that he would consider assuming the presidency. The letter came at a time when the Constitution was under attack. This was because a second Convention that may have undermined the Constitution was being planned by some of the States.

“It would seem from the public gazettes that the minority in your State are preparing for another attack of the – now – adopted Government; how formidable it may be; I know not,” George Washington wrote. “But that Providence which has hitherto smiled on the honest endeavors of the well-meaning part of the people of this country will not, I trust, withdraw its support from them at this crisis.”

The guiding influence of a higher power 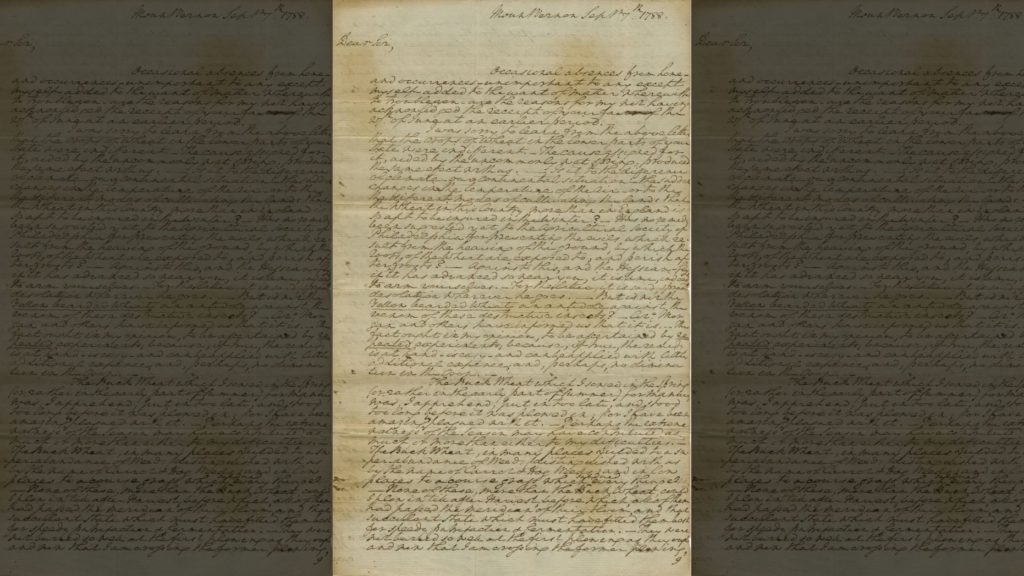 It is priced at $140,000, is up for sale in Ardmore, PA through historical document dealer The Raab Collection.

“Washington, who was the General in Chief of the Continental Army during the war and President of the Constitutional Convention makes a remarkable statement in this powerful letter. His victory in battle and his stewardship over the Convention that led to our Constitution came with the guiding influence of a higher power,” said Nathan Raab, President of the Raab Collection, in a statement.

“George Washington is the Founding Father who served as the first president of the USA.  Above all, his manifold leadership during the American Revolution made him the “Father of His Country.”

For just $100 per month you can bring the gospel to 10,000 homes. Join us as media missionaries! GIVE NOW
VIEW COMMENTS
« Our Prayer For You On Valentine’s Day Say goodbye to Child Anxiety »