BREAKING
Israel Has a New Prime Minister
Bennett Coalition Government Collapses, New Elections On Horizon—And The Return Of Netanyahu?
Rooftop “Glamping” Pops Up In Israel
STAND WITH UKRAINE
Home News Georgia Governor Signs Abortion Ban: “There Is A Human Life in The Womb”

Georgia Governor Signs Abortion Ban: “There Is A Human Life in The Womb” 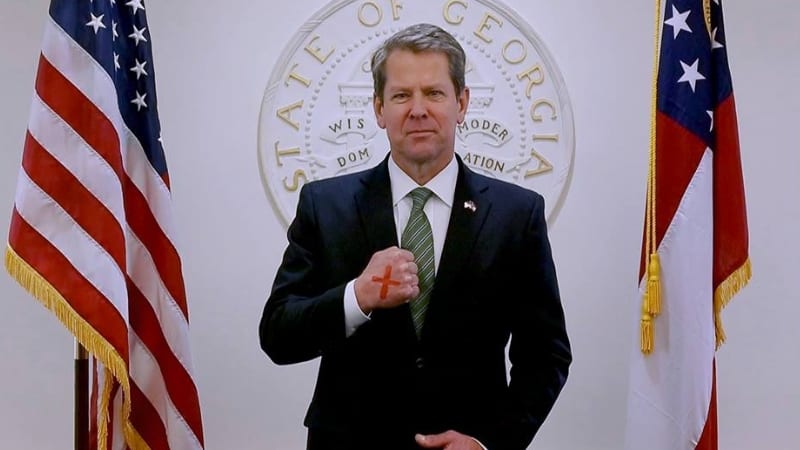 Georgia Governor, Brian Kemp, signed the HB 481 bill into law that bans abortion. The bill is also known as “The Living Infants Fairness and Equality Act”.

HB 481 recognizes the science behind children in the womb and that they are each indeed living and distinct human beings that are worthy of full legal protection.

Many Pro-Choice supporters are angered with the decision, yet, Governor Kemp stands for what is right and what is best for their state. According to the governor, Georgia is a state that values life.

He signed this bill to “protect the innocent, champion the vulnerable, and speak for those that can’t speak for themselves.”

Republican State Rep. Ed Setzler, said during the signing of the bill that the legislation is a common sense issue, that even a preschooler would know and recognize the fetus as a baby. 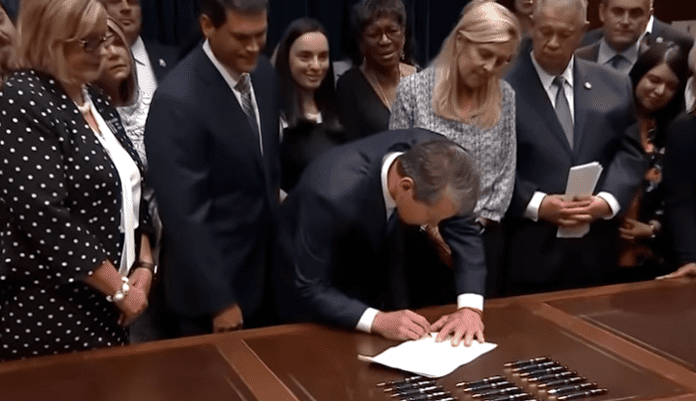 “We follow the dictates of solid law in the foundations that even our United States Supreme Court has said that if any recognizes the personhood of a child in utero that life gets the full protection of our federal Constitution and that’s what the Living Infants Fairness and Equality Act does today,” Said Rep. Ed Setzler.

“Those in utero in Georgia, with a human heartbeat, with a full circulatory system, and all the components of humanity should get the full protection of our laws,” he added.

The supporters of the Abortion Ban

Pro-Life supporters such as Live Action founder and president, Lila Rose, support the move made by Governor Kemp.

Lila Rose made the following statement to The Christian Post.

“This is a huge win for life. Georgia is the fourth state this year to pass a heartbeat bill, joining Kentucky, Mississippi, and Ohio. This law acknowledges the scientific fact that the pro-abortion movement tries desperately to ignore: This is a unique, individual human life in the womb, not a ‘clump of cells;’ and just three weeks after fertilization, the child’s little heart is already beating. It’s time for society and our laws to acknowledge that there are two human beings in pregnancy – a baby and his or her mother – and both deserve protection,”

The American Civil Liberties Union and the Center for Reproductive Rights have promised to challenge the law before it goes into effect in January, 2020.

“This law is bafflingly unconstitutional,” “Bans like this have always been blocked by courts. We will be suing Georgia to make sure this law has the same fate.” Elisabeth Smith, chief counsel at the Center for Reproductive Rights told CBS News.