Georgia Threatened by Movie Giants For Defending The Unborn 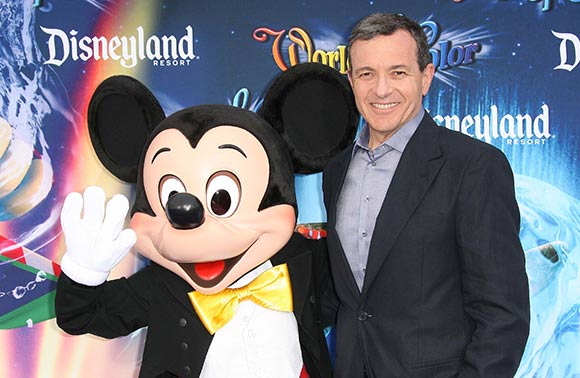 It is definitely true that when you do the right thing, you can come under attack from the enemy. In recent months, the state of Georgia has been bearing the brunt of what appears to be a targeted campaign by Hollywood, since announcing a crackdown on abortions. Complete with petitions, threats and now business withdrawal.

With many millions of dollars invested in the film industry in Georgia, local jobs are now threatened along with people’s livelihoods. But perhaps the real threat is towards the unborn children of Georgia, who have the right to life just like you and me.

If the heartbeat bill is not passed and Georgia submits to the threats, over 33,000 children (Guttmacher Institute), known only to God, will die – fact. However, Disney continues to promote, promote, promote their movies, theme-parks et al, and all this promotion is directed towards children!

Walt Disney, its founder once said: “Our greatest natural resource is the minds of our children.” 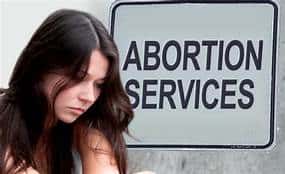 With yet another chart-topping blockbuster children’s movie released within the last month, the ‘magic’ of Disney dims with this latest statement by CEO Bob Iger. In an unprecedented move, the largest ‘child-orientated’ movie maker and theme park giant in the world, announced it was considering pulling out of filming in Georgia in future. The reason? The state’s new abortion heartbeat bill.

Iger stated it would be ‘very difficult’ for Disney to continue its current relationship with the state. His comments came during the promotion of ‘Galaxy’s Edge’ the latest park to open based on the famous and popular Star Wars movies.

Suddenly, it appears that no-one will want to work in Georgia for Disney… What? Disney would not be able to train new workers?

However, it is not just within this nation that we struggle with abortion and infanticide. Gender abortion is rife among the nations. Atheist nation China’s strict 1 baby per family has produced serious ramifications. This systematic ‘culling’ has resulted in a gender imbalance in the country. 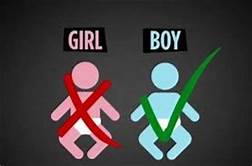 There are now estimated to be more than 33.5 million more males than females. Another nation that has similar statistics is India. In 2011 Dr. Gursharan Singh Kainth, director of the Guru Arjan Dev Institute of Development Studies in Amritsar, spoke to Life Site, He explained that over 600,000 girls go ‘missing’ every year:

“The impact on Indian society is grim,” he said, explaining that the “missing girls” are usually aborted, shortly after the parents learn of their gender.

Another country who are gender aborting on a massive scale is Armenia. Jonathan Van Maren reported in 2016 that selective abortions have resulted in over 100 girls to every 120 boys are being born. This is having a huge impact demographically on the country.

I would challenge all feminists – this is the real war on women. In an effort or drive to promote abortion as ‘women’s rights’ in effect the women’s rights movement is giving nations permission to destroy women before they are born. Soon there will not be enough women to inherit anything. A sobering thought indeed.

Probably one of the most important issues of our age is abortion. Generations of souls are being murdered daily in a silent Holocaust that no-one wants to really admit to. The human being is classed as ‘just cells’, ‘not viable’, or simply ‘unwanted.’

Abortion robs people of the gift of parenthood. Whether it is a financial, gender, career or schooling commitments, ‘that baby’ will just get in the way. Yet millions of couples, who suffer infertility, would gladly give that child a loving home.

The scourge of abortion has insisted that the West has not only lost her moral compass but lost her will to live. We can only pray that the states that have taken that giant leap of faith, continue to stand in the face of adversity.

It is written in Ephesians 6:12: “For we do not wrestle against flesh and blood, but against principalities, against powers, against the rulers of the darkness of this age, against spiritual hosts of wickedness in the heavenly places. “

Let us continue to be vigilant in prayer.