BREAKING
Israel Has a New Prime Minister
Bennett Coalition Government Collapses, New Elections On Horizon—And The Return Of Netanyahu?
Rooftop “Glamping” Pops Up In Israel
STAND WITH UKRAINE
Home Articles Get In On The 200,000 Chicken Sandwich Giveaway! 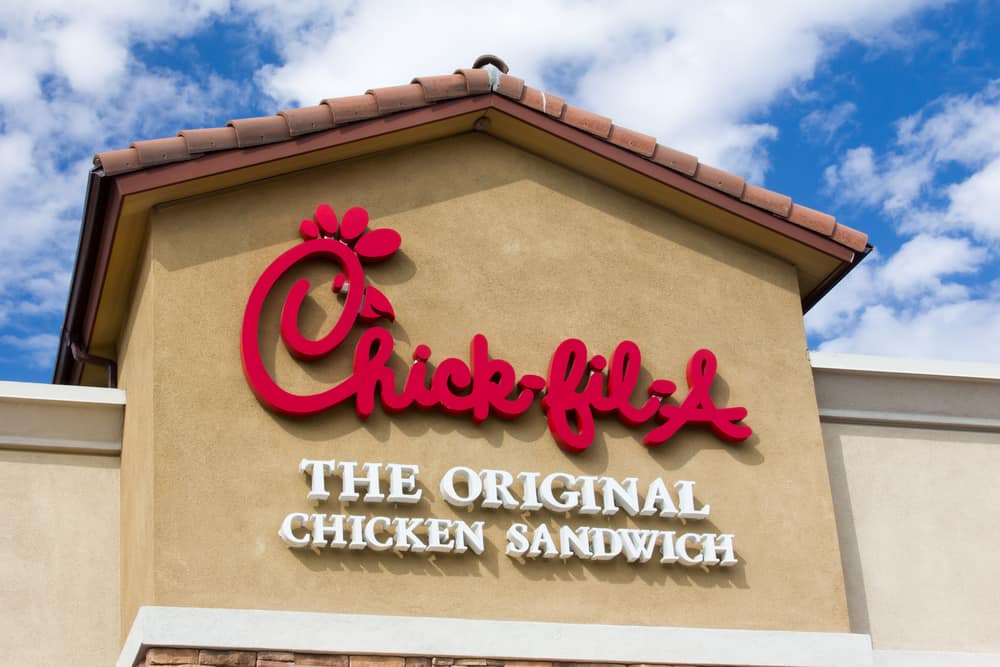 In America, grocery delivery was a big part of commerce in the first half of the 20th Century but as people became more mobile the grocery stores grew and delivery was put on the back burner. Then we found ourselves getting pretty busy and Pizza delivery became a big thing and, still is along with delivery of other prepared foods. (By the way, grocery delivery is making a comeback as we get busier and busier.)

200,000 FREE chicken sandwiches will be given, one per customer, from now through November 20. When you place an order for delivery you’re instructed to open the DoorDash app on your phone or go to their website and use the promo code “CFADELIVERY.”  The giveaway is available daily after 10:30 am local time.  The delivery radius is within 10 minutes of your residence or business.

This announcement came from the Chick-fil-A headquarters in Atlanta, Georgia and they went on to say: “So many of our guests’ busy lives and family commitments have them strapped for time. Delivery is one way we can help them get a quick yet high-quality meal,” said Jon Bridges, Chick-fil-A senior vice president, and chief marketing officer. “If they’re unable to come to us, we’ll come to them.”

With more than 2,300 restaurants in 47 States and Washington, DC Chick-fil-A is a family owned privately held company that was founded in 1967 by S. Truett Cathy.  With more than $9 Billion in revenue in 2017, this marked 50 years of upward movement from the company that honors the Lord’s Day, Sunday, by being closed.