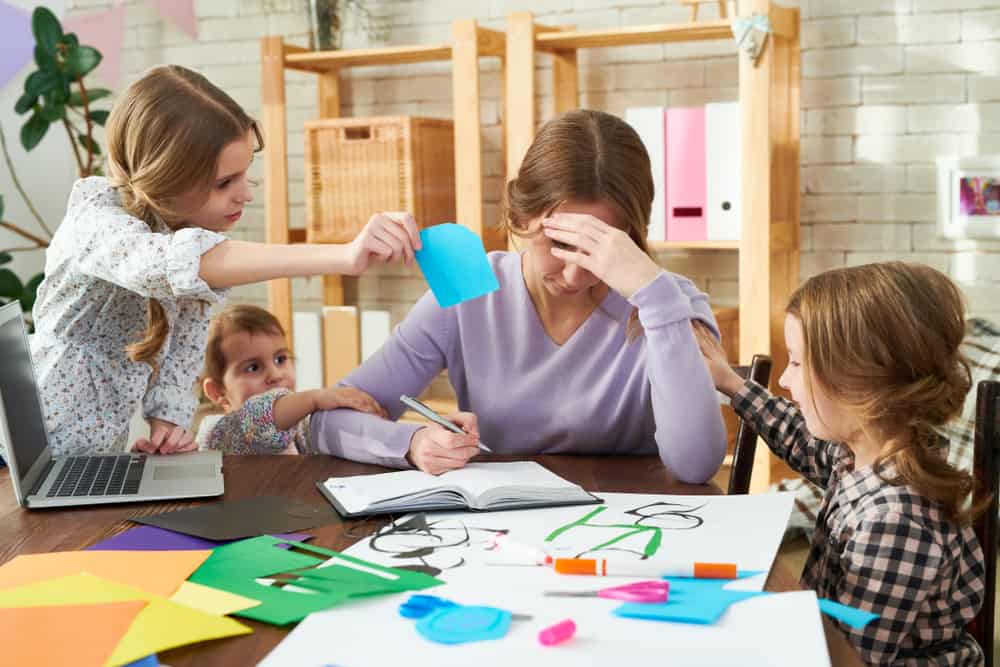 Every day, no matter who or where we are, we face giants. The giant called Distraction is probably one of the most annoying and disruptive of all. Even as you’re reading this, there are probably many things that are distracting you. It could be the ping of your Twitter or Facebook apps, or your cell phone notifying you of an appointment you have to keep in a few minutes. It could be the driver of a car outside slamming on the brakes as they’re distracted by a child crossing the street, who may have been distracted by someone who was watching a plane fly overhead. Distractions come and go all day. The key is not to allow the Giant to get us so off task that we lose sight of the bigger picture.

I was reminded of that very thing while in a service, listening to Bishop B Courtney McBath give a convicting message about not allowing ourselves to become distracted. In his message he drew from the text in Luke 10:38-42. This is the passage where Martha is complaining to Jesus about how upset she is over the fact that Mary is not helping her prepare and serve the meal like she has chosen to do. He points out how it isn’t wrong for Martha to be doing what she is doing; in fact it is what she is good at and what she is called for. The problem was that in her frustration over being alone in it, she was asking Jesus to demand and command Mary to stop worshiping at His feet which was the more desirable thing. 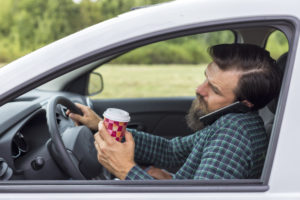 So often we can miss the more desirable thing in our tasks, and even in things we actually believe we have been called to do. Just recently my wife was telling me about some people she encountered who were working in what many Christians would consider the ideal place for a Christian. Yet they exuded such frustration and discontent, because they were distracted by the fact that they had lost sight of their work being a form of worship.

Work and worship are indeed inextricably tied to one another.

When we allow attitudes of others, specific tasks, and problems that come up, or unforeseen situations arise to take our eyes off of who it is that we’re here for, we position ourselves to be brought down by the giant rather than taking the giant down ourselves. Like Peter allowing his surroundings to cause him to lose sight of Jesus when he called Him out onto the water, we start to sink rather than walk in whatever He called us to. We’re called to take territory for His Kingdom and to reclaim everything that was lost.

Whatever you’re facing, be it sickness or disease, loss of income or employment, a strained relationship or any number of things that can be deemed a distraction; give those things over to Jesus in prayer. If those things are a distraction to your ability to pray, like anxious little children, remember that even Jesus got himself away from others for a time so that he could put off distractions. There are times when we have to disconnect and unplug from the things of this world in order to get reconnected to the real world from whence we came. We are children of God, spiritual beings having a human experience. When we connect to our Heavenly Father, just as Mary sat at the foot of Jesus, He looks at us with pleasing eyes saying that, “We have chosen that good part, which shall not be taken away from us.”