Gideon And His 300 Broken Lanterns 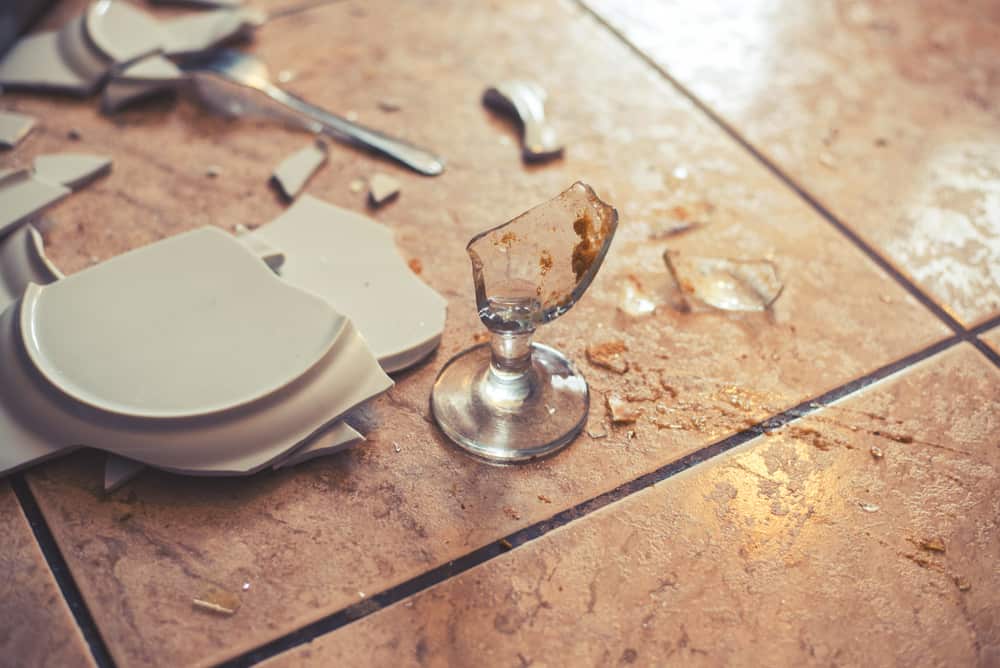 Have you ever broken a dish? Maybe it was in two pieces, cracked down the middle, and fixable with super glue. Although left with a visible crack, it still worked. Maybe it was a glass dish that you accidentally got too hot (that is all the details you get on THAT) and it literally exploded into hundreds of pieces, all razor sharp and hard to even begin to find them all. That glass dish is now not usable…and you may or may not have a tiny sliver stuck in your foot, while being less a glass dish. Somewhere is a plastic bowl full of broken glass, headed to the broken glass cemetery (#RestInPieces).

To compare our lives to that glass dish and say if we messed up too badly, we then become unusable would be exactly what I am NOT going to say.

I want to look at the story of Gideon when God told him to break something – on purpose!

Not just break one thing, but 300 of something. Ever hear the story? If YOU have ever been stuck concentrating on your broken parts and anxious over whether or not God could use your life with all its jagged pieces, razor sharp edges and scars, then Gideon’s story is for you!

First of all I love the humanness of Gideon; a man God chose to use just as he was. Or who he THOUGHT he was. Gideon was an Israelite harvesting wheat and hiding from his enemies the Midianites. He knew he was a coward, right? He was in hiding. He reminds me of the cowardly lion in the movie The Wizard Of Oz. Both had no “couraggggggge”. Except God saw Gideon differently. He sent an angel to him to declare him he was “a mighty man of courage” and that God had chosen him “to save Israel from the hand of Midian.”

God sees who we CAN be, in spite of the fact that generally we do NOT see it.

God knew Gideon’s heart – He knew that there WAS courage there; it was just some hot ashes that needed stirred up to start a fire. There is nothing greater than to see this happen in someone’s life – it is like witnessing the light come on! It is that BAM moment! Then, watch out! That person who thought they had no call, no passion, no strength all of a sudden comes to life and is like a lion charging forth. THAT is because God stirred something that was already there, albeit way down deep – it was there all along.

Speaking of light, here is where you need to see broken things from another angle.

One dark night the Midianites surrounded Gideon and his newly formed army of a mere 300 men. They were literally in the middle and surrounded by thousands of their enemies. Well, I am thinking this was the moment God was just waiting to pull off! The moment He took a great man in hiding, and made him a mighty man of valour! He instucted Gideon exactly what to do with those 300 men on that dark night, that should have been an easy victory for the Midianites. 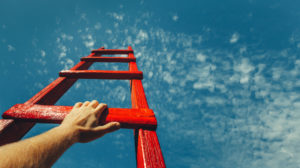 That was it. The God of the universe on their side. Oh yes, this was about to go down; it was truly one for the books. THE Book!

First Gideon asked God what to do, then he did it (this is key.) If you ask God for His help or advice or direction, it would be wise to heed what He says – without question. Just do it! Judges 7:20 tells of the plan of attack – “The three companies blew the trumpets and smashed the jars (lanterns)…”

Wait. THAT was the plan? Hey Gideon, you will win this war if you all blow your trumpets, scream loudly and break your lighted lanterns. Okay God, whatever you say. YES. Yes, God -WHATEVER YOU SAY!

HERE is the most amazing visual you may ever see; the visual of a miracle orchestrated by a God who chooses the weakest among us to do the GREATEST things! When all the lanterns broke, the light would have shined out through every single jagged shard, bounced off each other, became more visible, more multiplied, and more glorious in its presentation! Picture it – hear it! 300 men screaming out, “A sword for the LORD and for Gideon!” Coupled with the ear piercing proclamation sound of 300 trumpets, and 300 BROKEN lanterns exploding with violent light in all directions!

WOW! Do you still only see your broken places as useless?

God will take broken beyond repair and turn it into a story, or a song, or an invention, or a painting, or a career, or a ministry, or a dance, or a great idea, or a simple blog (yes, I broke the bowl). You will have light pouring out from every broken place, as it is allowed to come forth to heal others.

I think what we go through is more about others, than ourselves. God will join you with other broken pieces and your light will grow more powerful – all from broken places. Just like Gideon.

I wonder how those 300 men felt; how Gideon himself felt – when the army of the Midianites RAN like little children screaming with fear, into the night. No one died that night. God used 300 regular guys, 1 man who previously had been cowering in fear hiding under a tree,  300 probably rusty out of tune trumpets, and 300 lanterns that were deemed to be smashed to pieces. An attack had been simulated as if by a larger, fiercer army!

I LOVE THIS! YES. Gideon should give us all hope that if we just say YES, whether we see what God sees in us or not, that He will do AMAZING miracles through our lives.

“The true courage is in facing the danger when you are afraid.” #PutEmUpPutEmUp