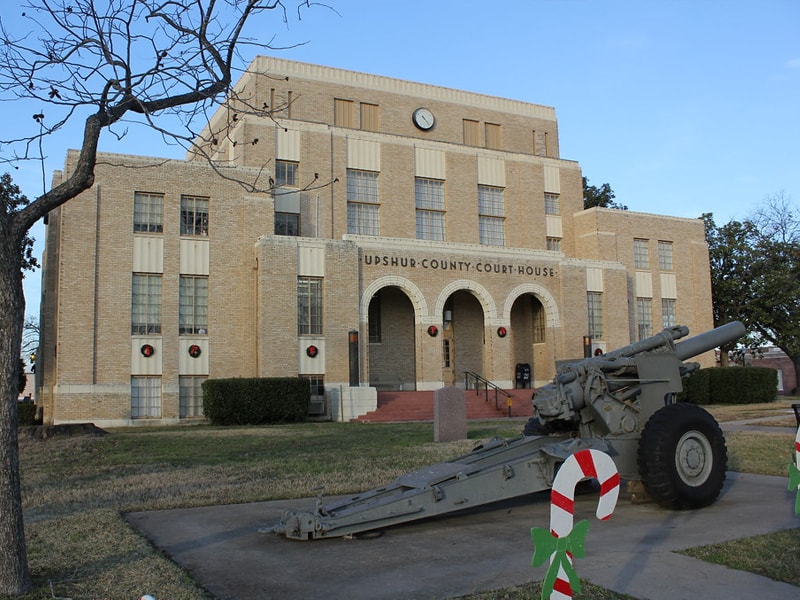 The city of Gilmer recently became the sixth city in Texas to ban abortion within its municipal limits.

Sanctuary City for the Unborn

The Gilmer City Council has voted to become a “sanctuary city for the unborn”. Four of five council members voted in favor of the abortion ban, with two council members being absent, on September 24, 2019. Gilmer has joined Texas towns of Waskom, Omaha, Naples, Joaquin, and Tenaha. 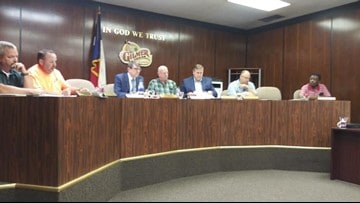 According to City Manager Greg Hutson, the ban will not take effect until the US Supreme Court decision Roe v. Wade is overturned. However, they can still be identified as a sanctuary city.

“A safe haven where the unborn have a right to come here and not worry about being aborted,” Greg’s description for Gilmer.

The Pro-life group Texas Right To Life said that Gilmer is the most populous city to approve the ban.

“Texas Right to Life applauds the members of Gilmer City Council and the city manager for their bold action to protect pre-born children,” the organization stated.

They also anticipate that more cities will follow Gilmer.

“Because of the size of the town, Texas Right to Life anticipates that more cities will soon follow Gilmer‘s example and prevent the violence of the abortion industry from spreading to their communities,” they added. 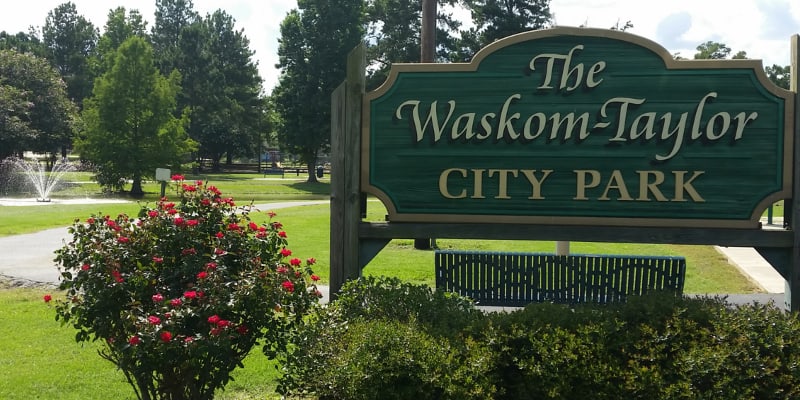 In June, Waskom was believed to be the first city in Texas to pass an ordinance making Waskom a “Sanctuary City for the Unborn.”

“We decided to take things into our own hands, and we’ve got to do something to protect our cities and to protect the unborn children,” Waskom Mayor Jesse Moore said in a statement earlier this year.

As Christians, let us pray for more cities to fight for the lives of the unborn. God loves these little ones and He has prepared a future for them,.