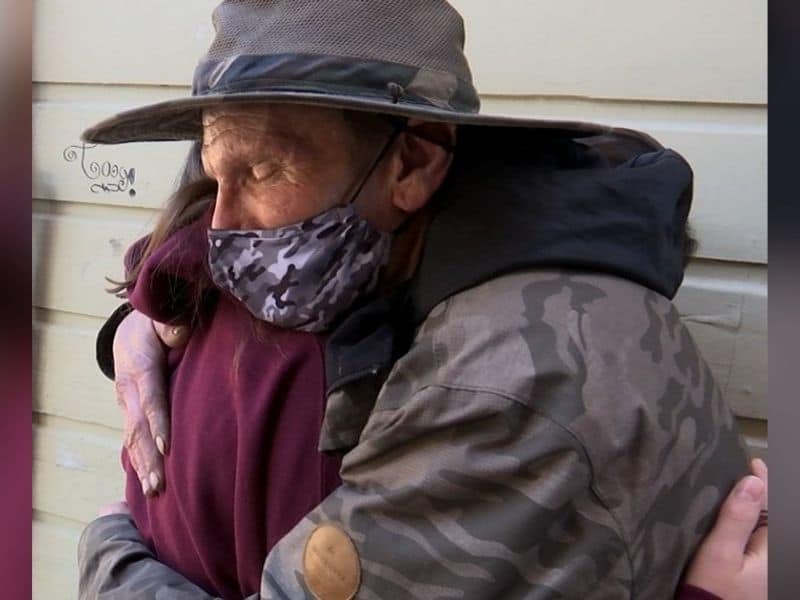 A 12-year-old girl decided to raise money during her birthday to give back to the homeless man who returned her grandmother’s lost wallet.

Evelyn Topper and her granddaughter, Mikayla Gounard, went to a coffee shop on December 9. While paying for their beverages, a CCTV camera recorded Evelyn returning her wallet inside her bag, but she forgot to zip it closed. She only realized that her wallet was no longer where it should be when they arrived home.

“In this little wallet was everything,” she said. “Every credit, debit, medicare card. Everything I own. I was distraught.”

The next day, Evelyn received a call that brought her good news. Sean Curry found her wallet inside a dumpster and made arrangements to return it to the owner.

Sean admitted that his friends suggested that he use the wallet’s credit cards, but he refused. Although he has been homeless for five years, he did not stray away from his principles. He said, “I did it because I got a heart. That’s the way I was brought up.”

Evelyn cheered for his kind gesture. But Sean did not know that his good deed will be given back more than he could imagine. 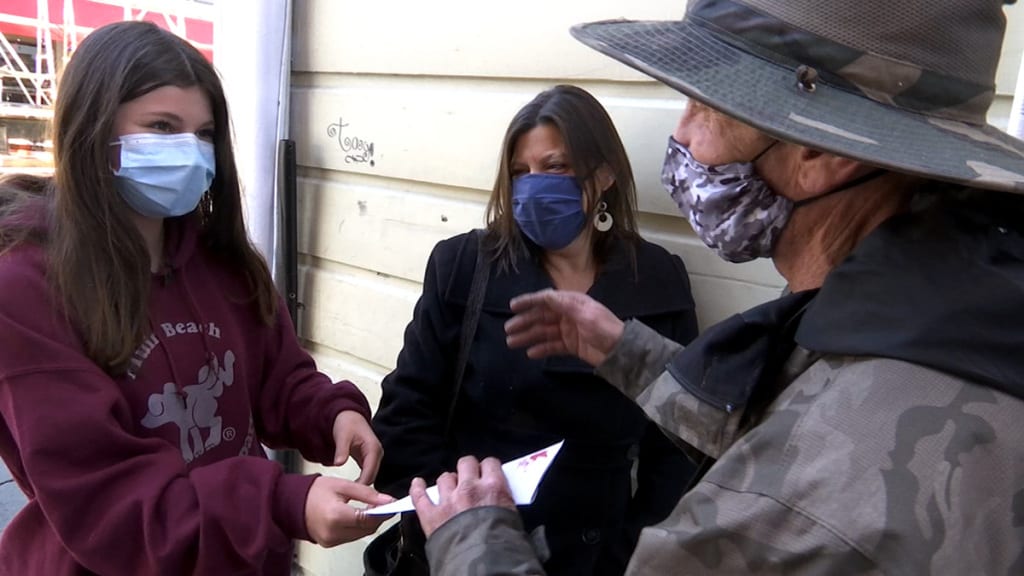 Mikayla already planned to have a socially-distant drive-by for her 12th birthday celebration. Instead of asking for gifts, she requested her guests for donations to give the money to those in need.

Sean’s good heart moved Mikayla that she decided to help Sean in his lack of shelter. So, she chose Sean to be the recipient of her charity. She was able to raise hundreds of dollars, and she gave it all to Sean.

She said, “I think that it’s really important that people who think that because you got pushed down, you can never get back up again.”