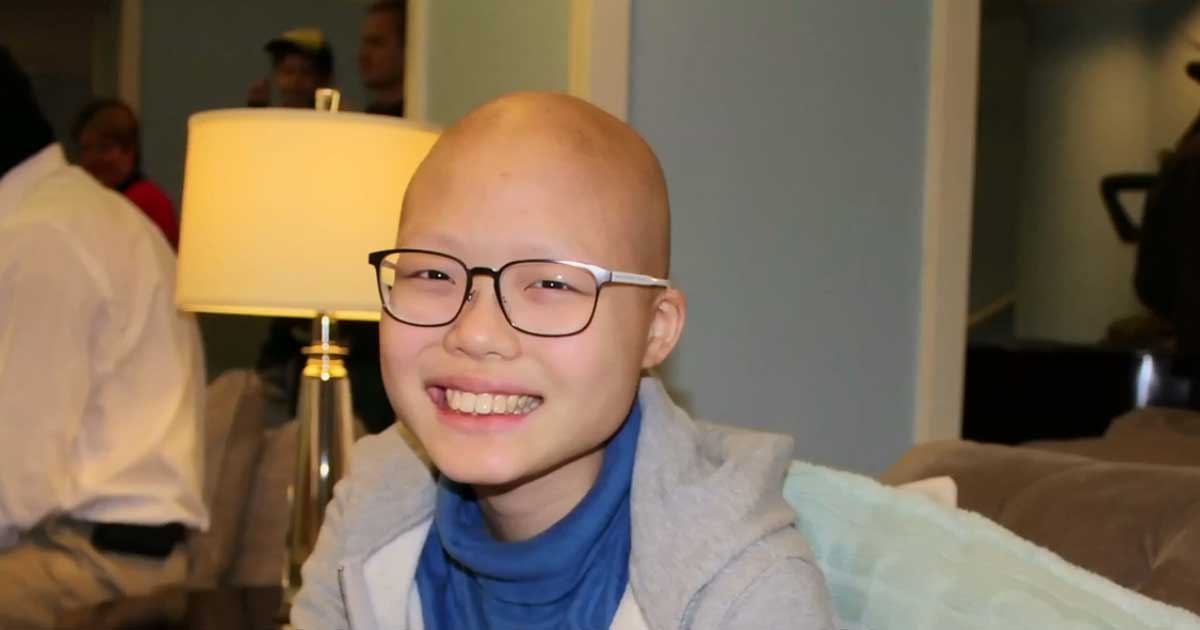 Way back July 2012, Evita was diagnosed with stage 4 Neuroblastoma, a cancer of the nerve cells that already spread throughout her body.

Her dad courageously brought her to the prayer and healing room of a local church and there she met Pastor Joash. Even though she lost hope for healing, Evita dared herself to go to the church. She wasn’t healed instantly on that night, but from then on she started declaring every day that she was healed! Hope was restored in her heart.

During the day of the surgery, she strangely felt very calm and rested. Usually, the doctor would send the tumor for biopsy, but he had big news up his sleeves!

“We felt very happy, and it was God’s grace that helped us through this and killed all the cancer cells,” Evita said.

Towards the end of the year, she went for a PET scan, and it showed that she was cancer free!

“I think it was a miracle from God. Now I’m healthy and alive as compared to a year ago when I just felt very tired and sick all the time. Right now I’m back in school,” Evita said happily.

As she compared what was her life before to her life now, she can’t help but praise God! She described that her life was in ruins before, but Jesus took it and made it glorious.

Evita’s story made me realize that God deals with our situations in different ways. Sometimes we expect Him to answer our prayers instantly, but we must trust in His timing. This just tells us that indeed, His ways are greater than our ways. Though we may not understand it, we just have to trust Him simply.