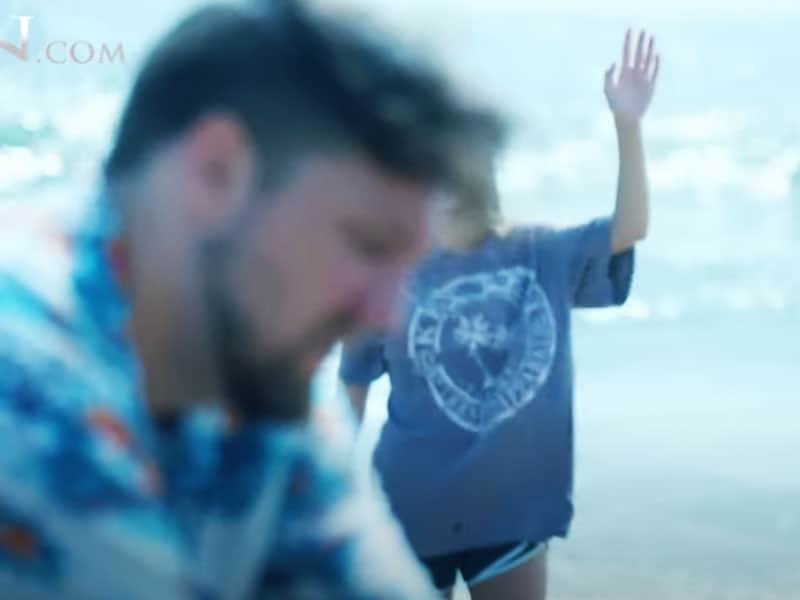 A girl whose 12-year-old brother got drowned from the sea chose to respond in worship before his brother’s lifeless body; and God did not fail to show His miraculous power!

The Floyd family celebrates the Fourth of July every year by going to Holden Beach, North Carolina. It is an annual gathering in their family that they always look forward to. And they always do it with the Snyder family. Both families created great memories on that beach. However, in their 2019 vacation, a terrible accident happened. 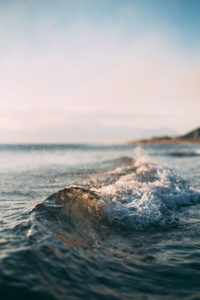 Photo by Mourad Saadi on Unsplash

Lily’s brother, Levi Floyd, got drowned in shallow waters while playing with their cousin. It was like all of a sudden, they noticed his “body floating motionless on the surface of the water.”

Lily’s father, Jarrett immediately grabbed his son but he was already lifeless. Their mother, Lindsey couldn’t believe that her son seemed like “he had been in that water for a week.”

A Mom’s Prayer Brings Dead Son Back To Life

Then a family member, Leah who is a nurse, ran over to him and did a CPR. But looking at her nephew, she said that “there was no hope.”

“He was gone, there was no pulse. And I just start rubbing Levi’s feet and uh praying, harder than I’ve ever prayed in my life,” Levi’s mother recalled. 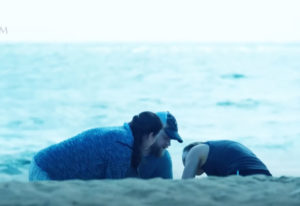 The father started to beg God and declared the Name of Jesus over his son. “Jesus, please, have mercy on him,” he prayed back then.

Two nurses who happened to be on the beach as well helped in attending to Levi.

But Leah thought, “He’s never coming back. That is absolutely what I thought. I thought that he was gone. We were going, we were going nonstop. We were alternating between pushing his chest, and I would give breaths.”

When suddenly, in the midst of the chaos, Levi’s sister Lily sang in worship to God even though her voice was shaky. 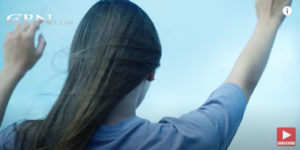 The mother recounted, “She started flooding the beach with that chorus. Singing, ‘I’m gonna sing in the middle of the storm,’ louder and louder, and I heard, ‘The king is alive.’” 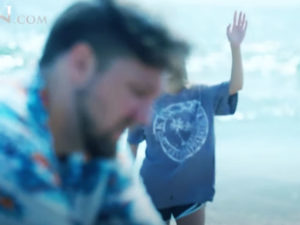 “It was like an electric current from the bottom of my feet to the top of my head. I’ll never, ever forget it and I said, ‘Worship louder, babies, sing louder. Worship Him as loud as you can.’ And they just lifted up this chorus and sang with everything that they had.”

When everyone started to join her in worship, that’s when things started to change.

Then what happened next totally blew them away!