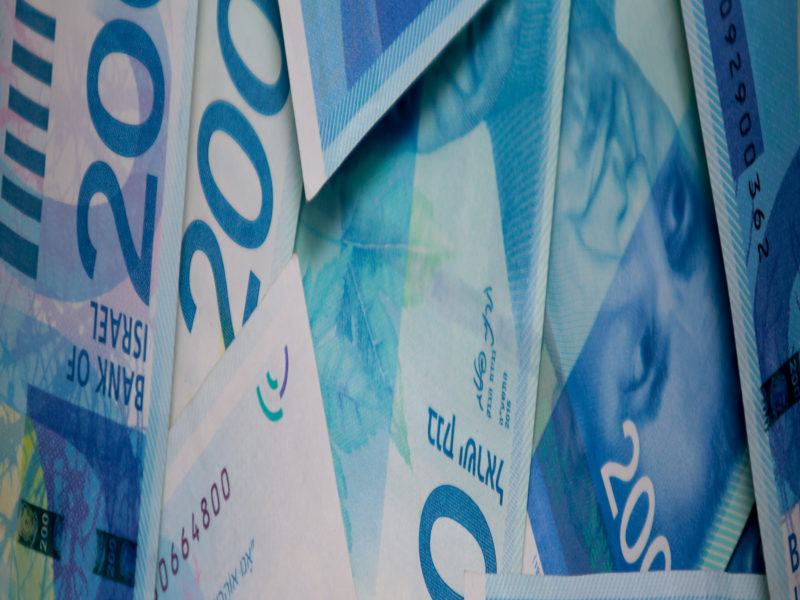 The Global Wealth Report, comprised by the Swiss banking firm Credit Suisse, found that Israel’s population is getting wealthier with Israel’s number of millionaires growing to 131,000 in 2019.

The countries that are expected to grow their millionaire population the fastest in the next five years are Poland and Japan, with growth rates of 74% and 71%, respectively.

The report ranked the number of millionaires in terms of USD, regardless of the population size in each country. Israel, despite its small population of approximately nine million, has outranked much more populous countries such as Mexico and Russia. However, smaller countries, such as Austria and Norway, have ranked higher than Israel.

In 2018 and 2019, Israelis grew their wealth by about 5,000$ in average per person, which constitutes a larger increase than that of Canada and Spain.

The report found that Israel’s GDP grew at a faster rate than Israeli wealth, which is unusual due to the strong correlation found between the two markers. A possible explanation for the anomaly may be found in the relatively high cost of living in Israel, meaning the higher income is spent on living expenses rather than accumulating wealth.