'Disco Queen,' Gloria Gaynor Says She Survived Because Of God's Mercy. Jesus Put Her 'Back On Top' | God TV
Video 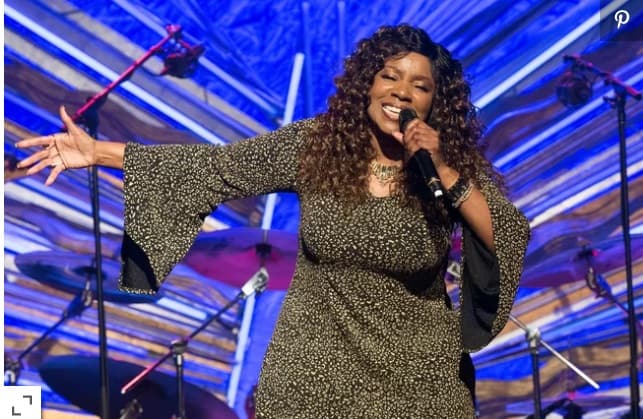 Everyone knows the all-time hit, ‘I Will Survive’ sung by pop music legend Gloria Gaynor, it has become a personal anthem for many people, but not everybody knows the story behind it. Now in releasing her first ever Gospel album, Gloria has revealed her reliance on God. 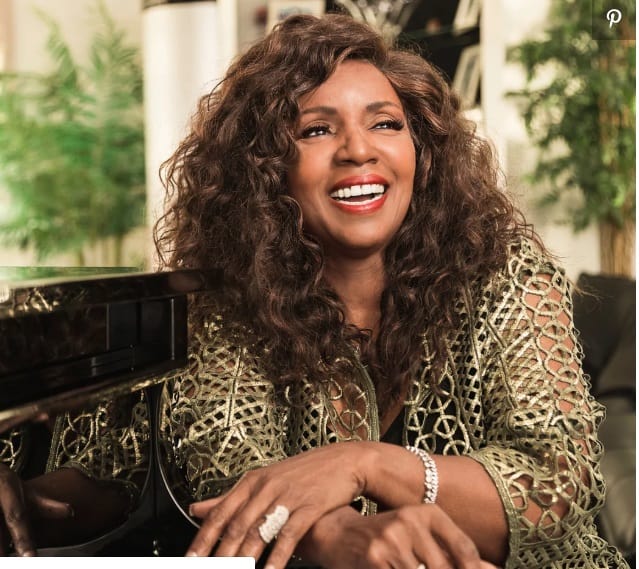 Gloria who’s real name is Gloria Fowles is known as “the queen of disco music” following the runaway success of ‘I will survive’ in 1978 which still remains a favorite today.

At the young age of 12, Gloria had to start fighting many hard battles in life and yet, she has been able to overcome. She has spoken openly about the trauma of the sexual abuse inflicted upon her at a young age that brought many insecurities into her life. Plus, during the height of her career in the late ’70s, she fell on stage and was temporarily paralyzed.

“I’ve been telling people for 40 years that ‘I will survive,’” the Grammy Award winning singer, told Rolling Stone Magazine. Gloria turns 69 this year!

‘Testimony’ is a soulful collection of inspirational music recorded at RCA Studio A. in Nashville, Tennessee. The album features Mercy Me’s Bart Millard and other Christian singers like Yolanda Adams, Mike Farris, and Jason Crabb.

Some of the tracks include: Joy Comes In The Morning; Take My Hand, Precious Lord, Talkin’ ‘Bout Jesus. The key track is entitled Back On Top and has the same anthemic vibe as her past hit, but this time in the light of the Gospel. (You can watch the video on Back On Top below).

Gloria Gaynor co-wrote most of the songs in the album with Chris Stevens, a Dove Award-winning producer-songwriter.

“With this record, what I’m hoping to accomplish is to show people how to survive. How I survived all the difficulties that I’ve had in my life and how they can survive as well,” Gloria shared.

The story behind ‘Testimony.’

Gloria called her album Testimony because it is truly a testimony of her life experience and what God has done in her life. “It’s all about His mercy, His love, His grace, His patience with us,” she says, “and it just really tells about Him. It’s a testimony,” she says.

The amazing thing is that God’s grace is for us all no matter who we are or what we have done. “The mercy, the grace and the love of God is available to everyone, just as it has been to me,” Gloria says.

“I’ve been through a lot — [including] a big lull in my recording career — and this album is something I’ve been wanting to do for so many years,” she told People Magazine.

One of the album highlights is Gloria’s very own composition song inspired by all her testimonies in life entitled Back On Top. Referring to our spiritual enemy, Gloria sings: “With every twist and turn, every bridge that he burned / He brought me down, down, down / But Heaven picked me up on the drop / Now I’m back on top…

And of our Savior she sings: “Thought I would never see the light of day from under that rock, then I heard that knock / It was Jesus, sweet Jesus / Yeah, he took my hand, picked me up, put that devil right on the spot / Now I’m back on top / Like I never fell off”.

This post was written by Joyca Lorriene and the GOD TV team.

For just $100 per month you can bring the gospel to 10,000 homes. Join us as media missionaries! GIVE NOW
VIEW COMMENTS
« John Piper: Finding Our Greatest Happiness in Christ If You Died Today, What Would Your Life Say About You? »