Go And Tell: The Role Of Women In Ministry 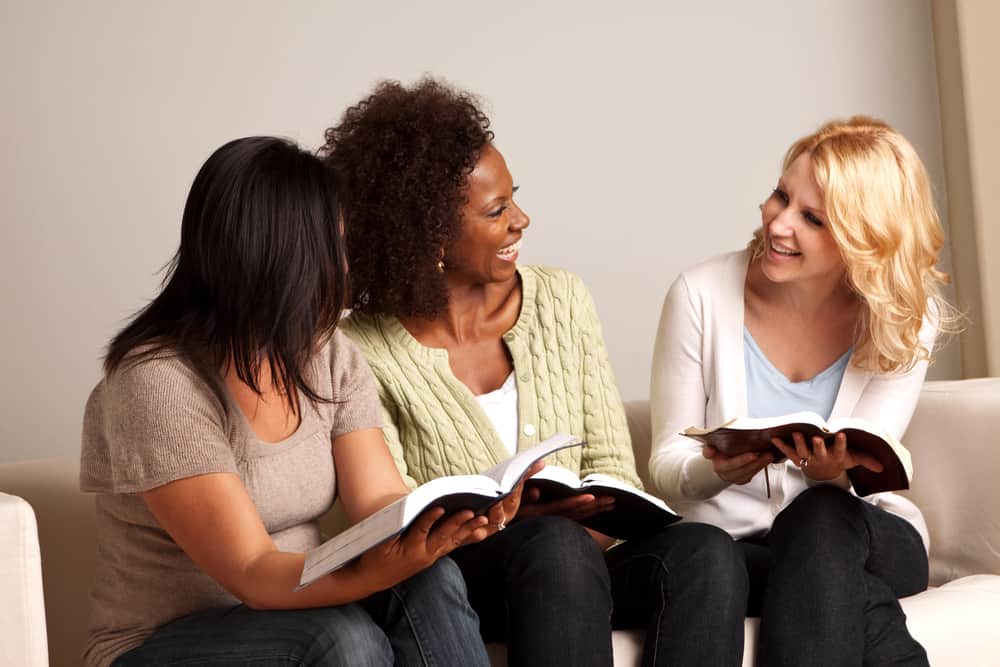 Many Christians remain cautious—if not downright belligerent—regarding the role of women in ministry. Should a woman preach, pray in the company of men or occupy a leadership role in a church? Those who answer no to such questions often cite two infamous statements from Paul:

Certainly, when isolated, these verses appear troubling to those who support women preachers. Yet as any reader knows, statements only make complete sense when reading in context. A primary rule of thumb is that Scripture interprets Scripture. And in studying the whole of Scripture, you’ll find that Israel, the apostles, the Gospel writers and Jesus Himself all support the belief that God uses women in mighty ways.

The book of Judges tells of a prophetess named Deborah, raised up by God to be a judge and to deliver His people from the wicked King Jabin. Not to go unnoticed, Jael, the wife of Heber, also played a significant part in the story. Jael killed the commander of Jabin’s army, Sisera, which delivered Israel from his troops. God mightily used both Deborah and Jael in the deliverance of His people (See Judges 4-5.)

Hebrew literature outside of the Old Testament has its own tales of women used by God. The story of Judith, albeit fictitious, is an ancient tale of a woman who becomes the instrument of God to the oppressed. She outwits Israel’s enemies by using her femininity as a weapon.

These stories give evidence that before Christianity, women were raised up by God to do amazing works. The Jewish culture did not suppress these events, but on some occasions celebrated them.

Supported By The Apostles

Contrary to Paul’s statements in his letters to the church in Corinth and to Timothy, he references numerous women co-laboring in ministry with him. Chapter 16 in his letter to the Romans opens commending Phoebe, a deacon of the church at Cenchreae.

Additionally, he greets Priscilla with her husband, Aquila, a couple who together serves “all the churches of the Gentiles.” Mary, he goes on to include, “has worked very hard among you.” Finally, Junia (referred to as a woman by early church fathers) is considered by Paul to be “prominent among the apostles.” Surely, Paul would not celebrate these women as co-laborers and (in the case of at least one) apostles if he truly meant for them to remain silent in public ministry. 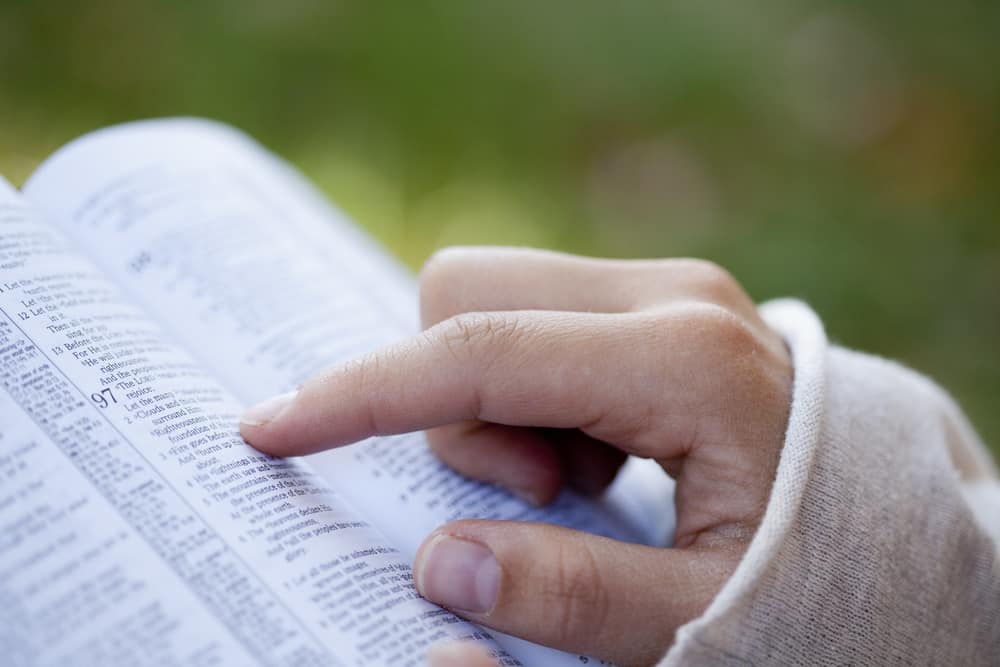 Supported By The Gospel Writers

Scholars agree that Paul’s letters predate the four Gospels. Accordingly, it is probably safe to assume that if the early Church sentiments were against women in the ministry, this would be reflected in the later Gospels. Yet the gospel writers tell numerous stories of women in evangelism.

In the account of the Samaritan woman at the well, John says that after speaking with Jesus, the woman went back to her city to tell the people about Him. John attests, “Many Samaritans from that city believed in him because of the woman’s testimony” (See John 4:1-42.). Obviously, this Samaritan woman wasn’t quiet!

In Luke’s records of the Acts of the Apostles, he recounts Priscilla and her husband, Aquila, taking aside an intelligent Jewish man and explaining “the way of God to him more accurately” (Acts 18:26).

Finally, in the book of John, Jesus commissioned Mary Magdalene to be the mouthpiece to first alert the world of His resurrection. She received a special command from Jesus: “Go and tell my brothers, ‘I am ascending to my Father and your Father, to my God and your God.‘” (John 20:17)

This go-and-tell commission is significant because it was the first time in John’s Gospel that Jesus refers to God as “your Father” or “your God.” Through Mary Magdalene, Jesus personalized God, announcing His fatherhood shared by all who believe. Truly, this was a new message, and Jesus entrusted it to a woman.

Finally, it is worth mentioning that Mary Magdalene was a radical follower of Jesus and was known by the early church as “the apostle of the apostles.”

If you are a woman, feel liberated to boldly proclaim the Good News without fear of God’s disapproval. Like Mary Magdalene, God charges women of the church to bring new and fresh messages to His people. Yes, God has anointed and commissioned you to “go and tell”!