BREAKING
Lay Aside The Old Self
Ben And Jerry’s Staying In Israel, But Founders Aren’t Doing The “Chunky...
Israel Has a New Prime Minister
Home Faith GO Pray – Following In The Footsteps Of The Moravians

GO Pray – Following In The Footsteps Of The Moravians 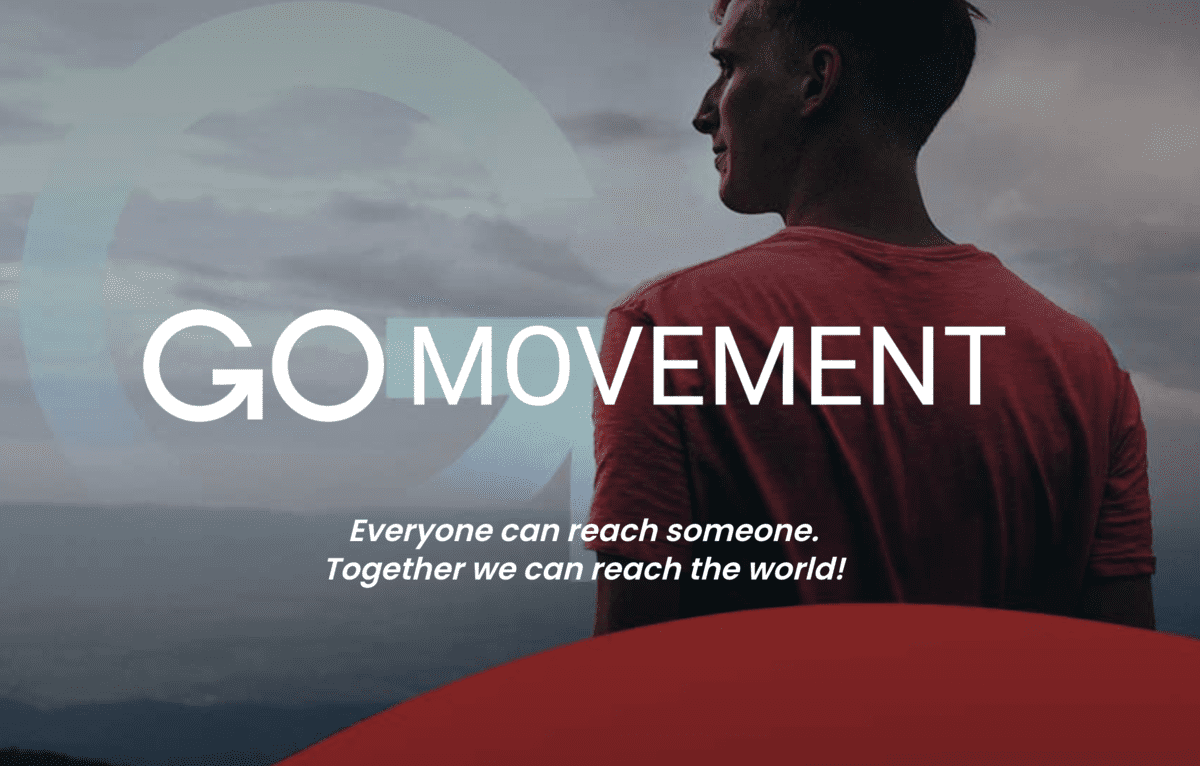 Many have been inspired by the story of the Count Nicholas Ludwig Von Ziinzendorf and the Moravians. Fleeing persecution, the Moravians established a community of believers in 1722 on Zinzendorf’s estate. They named this place Herrnhut, which means the watch of the Lord. It is considered by many today to be the birthplace of Protestant missions and continual 24/7 prayer.

On August 13, 1727, the young community experienced a mighty outpouring of the Spirit of God during a communion service.  It was described as a ‘baptism of love’ where the love of God was shed abroad in their hearts by the Holy Spirit and spilled out in ‘love for another.’ An unction of the “Spirit of God” fell upon them to carry to the gospel to the ends of the earth.  This has been referred to as the Moravian Pentecost.  After this outpouring of the Spirit of God, the Lord spoke to Zinzendorf from Leviticus 6:13 that the ‘fire should never go out on the altar.’  In response, they began a prayer vigil that continued day and night 24/7 for 100 years.  Under this canopy of united, strategic and sustainable prayer, God marked 300+ missionaries and sent them out to the nations of the earth, establishing over 5000 missionary settlements. Some of these missionaries were even willing to sell themselves into slavery to reach the slaves of the West Indies with the gospel.  There mission was simple: ‘one on the field, one at home,’ one to pray and one to go.’

What motivated the Moravians to pray day and night for 100 yrs and go on Gospel mission was the absolute worth of Jesus as the Lamb of Glory! The watchword of the Moravians was this “May the Lamb who was slain receive the due reward for his sufferings.”  They would often declare, “Our Lamb has conquered, let us follow him.” It’s my heart’s desire that as we pray, God would give us a piercing revelation of the Lamb of God.  The Father is always looking at the wounds of his Son, and I believe he is asking the church today, “When will you give my Son the due reward for his sacrifice?”  He is all-deserving of all of our worship, all of our obedience and all of our affections. May our hearts bleed for the one who bled for us!  And at the end of the day, may we join with the chorus of heaven and sing and declare, “Worthy is the Lamb who was slain, to receive power and wealth and wisdom and might and honor and glory and blessing!” (Rev. 5:12, ESV)

Let’s ask the Lord for a fresh burden for the lost and broken of our world. If Jesus were to come back today, 5 billion people on the planet would be in hell suffering and separated from the presence of God forever. To grasp this, if each person (5 billion) were lined up toe to toe, they would be lined up around the globe 37.9x. Real people with real families.  During the World Prayer Together event Go Pray, may God grant us his burden and a fresh boldness to be witnesses like he did the early church!

“And when they had prayed, the place in which they were gathered together was shaken, and they were all filled with the Holy Spirit and continued to speak the word of God with boldness” (Acts 4:31)

May every believer be a witness. Everyone can reach someone and together we can reach the world!