BREAKING
Israel-led Team Solves Mystery Why Lightning Strikes Fewer Times Over The Ocean...
Tourism In The Holy Land Is Soaring Back Up To Pre-Pandemic Highs
Lapid Speaks Directly To Palestinians—Offers Them “Another Way” Out Of The Ongoing...
Home Articles God Can Heal People With Mental Conditions 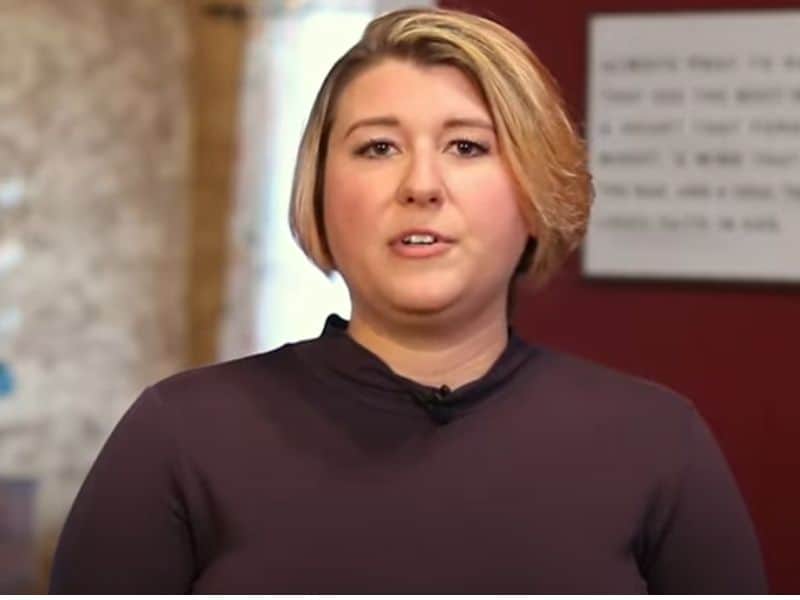 Alexis developed a severe mental condition when she got out of her abusive relationship in high school. No psychological medicines or doctors could heal her. It wasn’t until she surrendered to Jesus that she found healing and deliverance.

Brought up in a Christian home, Alexis turned her back on her faith in Jesus when she entered a toxic and abusive relationship. She thought that she was already too far gone and irredeemable.

She drowned herself in drugs, alcohol, and immorality in high school. And eventually, it led her to hear voices. She recalled, “They tell me I’m useless and ugly, that I’m worthless and dirty. They tell me to just die, and I believed them.”

Alexis would find herself carrying knives inside her room and writing suicide notes. Fortunately, her mom discovered the hidden blades and letters. She and her husband immediately brought Alexis to a psychiatric hospital.

Over four years, Alexis was in and out of twenty different psych wards. Doctors diagnosed her with bipolar disorder, schizophrenia, and PTSD. The medicines did not seem to cure or ease Alexis’ torment.

She would black out and have episodes of violence where she would just cut herself. Exhausted with her condition, Alexis told her parents she would kill herself.

But, Alexis’ parents continued to pray. They brought her to a healing conference where Pastor Todd White was one of the speakers.

Todd ministered to her. He realized there were demons inside Alexis, so he commanded them out.

Alexis fell to the floor, and she was screaming, hissing, growling. All the noises of horror were coming out of her. She felt something leave her body, and then she felt the peace and love of God.

Todd said, “She got free and delivered not because of anything except the authority of the name of Jesus.”

Alexis knew she was free and healed. She rededicated her life to Jesus and lived a new life in Him.

Her family was up all night praising God for the miracle they experienced. Alexis’ father encouraged others, “If you’re wondering if God can heal people with a mental condition, the answer is yes because He healed my daughter.”

Today, Alexis is married and loves her job as a substitute teacher. She is also helping others with mental illness find freedom through Jesus Christ.