BREAKING
Israel-led Team Solves Mystery Why Lightning Strikes Fewer Times Over The Ocean...
Tourism In The Holy Land Is Soaring Back Up To Pre-Pandemic Highs
Lapid Speaks Directly To Palestinians—Offers Them “Another Way” Out Of The Ongoing...
Home Faith God Can Make Your Mess A Miracle

God Can Make Your Mess A Miracle 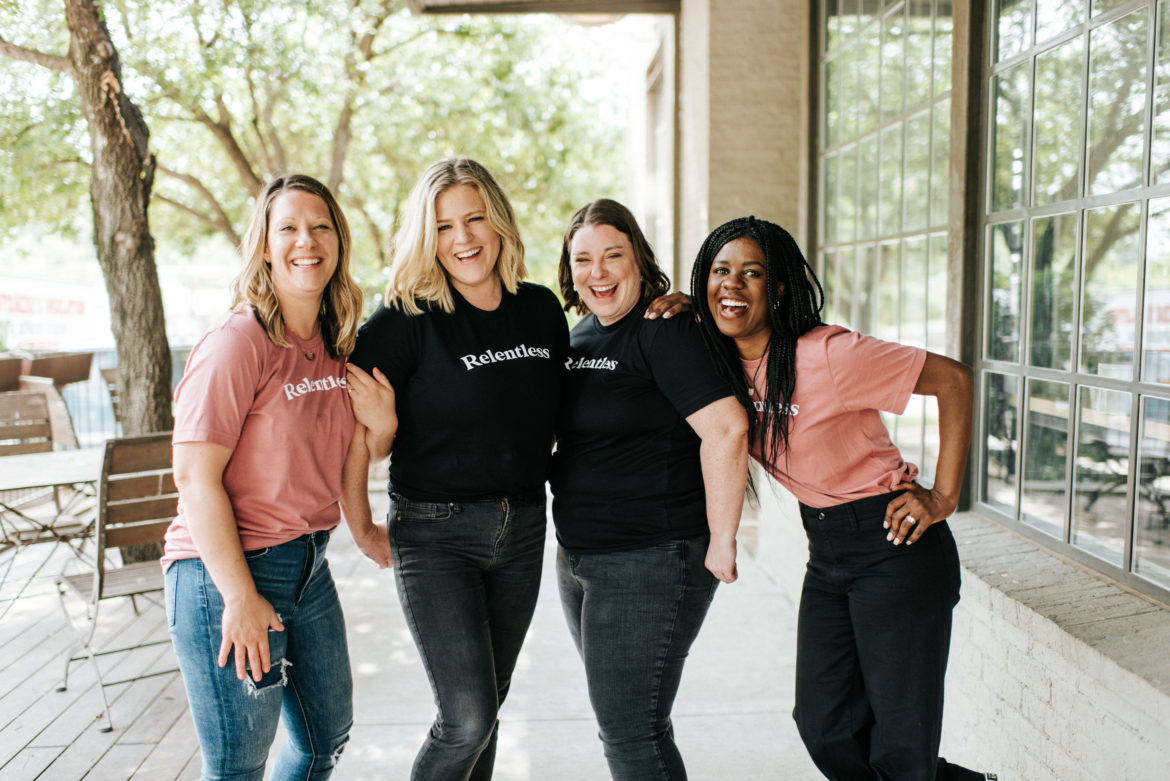 I want to encourage you today. Do you know that God can use your mess to become a miracle? Look at my life. I always tell people if God can use me, He can use anyone. I was broken. I was that girl coming with her high heels back from clubbing at the university while the first girls were going off to their first class. God can use your mess and make something beautiful.

Romans eight, He says He will work all things, including your messes together for His good. All He needs is your yes. Be encouraged today. Don’t let condemnation and shame hold you back. When Jesus was on the cross, He said, remember what I did for you. My blood was spoke for the atonement of your sins and my body was broken so that yours can be healed. And let’s zoom in on that blood. Did He not say that He will cause your sins to be far from as the east is from the west? He will wash you white as snow.

I remember the first time I preached, I felt so embarrassed that God was using me. I knew there was a million other people that were more holy than I was, that were definitely better educated, this and that, for the role. But God chose me and He chooses you today. He says, anyone who says, “Here I am, Lord, send me,” He will send. And so I want to encourage you with that and just say, and charge you up in that place and say, say yes to God.

Don’t limit yourself when God isn’t limiting you. Hey, say, “Hallelujah,” somebody. It is time for you to recognize that it’s Christ in you. Despite your weaknesses, your mess can become a miracle. Now I’ve traveled to 34 countries. God is using me. People are jumping out of wheelchairs. The blind see, the deaf hear. Me? Party girl becomes preacher. That is the testimony of Jesus, where He uses your mess to make it a miracle.

So I want to pray right now, if that’s you, if you’ve been struggling with that condemnation and shame and just thinking, “Well, how can God use me?” Listen, He’s God of the universe. So I just bless you right now. I release that revelation over you. I released the power of God over you. I released an increase over you, and I speak to that spirit of shame and condemnation, and the spirit of religion that says that you need to do more instead of focusing on what He’s already done on the cross. Hey, I just speak breakthrough over youth, freedom, revelation, and faith in His faithfulness that He can use you and make your mess a miracle.