God Creates Brain For Baby Born Without Brain, And Today He Becomes A Preacher 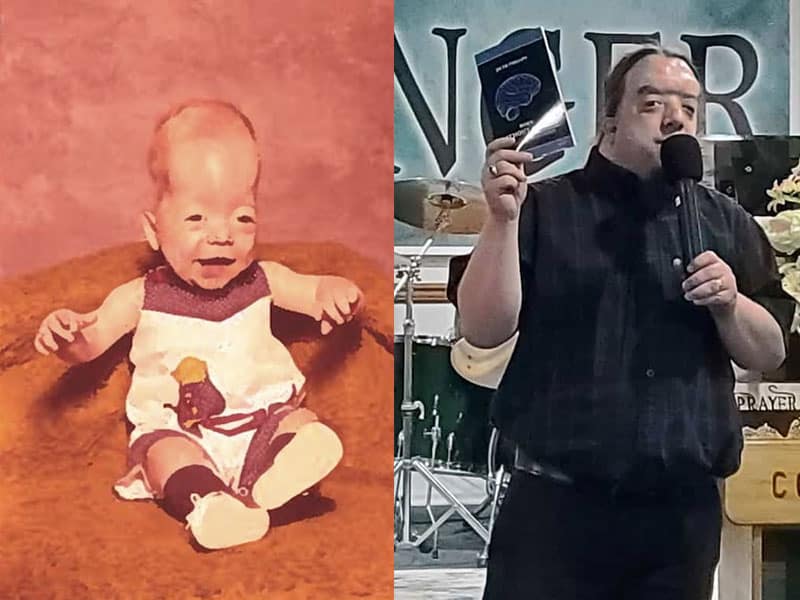 A baby born without a brain becomes a preacher of the Word of God and testify God’s miracle of creating a brain for him.

Jacob Phillips was born with a condition called “hydrocephalus” on Dec. 12, 1977, in West Monroe, Louisiana. It’s a disease wherein water is formed in the brain. And in Jacob’s case, he “had partial skull formation” and “had no brain.” Hence, doctors told his parents that he only had an hour to live. But God gave Jacob a chance at life and defied all odds. 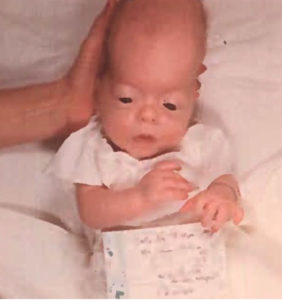 Amidst the ordeal, Jacob’s mother trusted God. She clung to prayer and asked for God’s intervention in her baby boy’s life. Apparently, before Jacob, she had a miscarriage with her first baby. And she didn’t want to lose another baby again.

Also, prayers poured in for Jacob and his family from friends and church, especially his grandmother. He recalled that his grandmother told him she fought for him despite the doctors’ words.

‘You don’t know what my God can do!’ was what she told the doctors following their prediction of Jacob’s death. 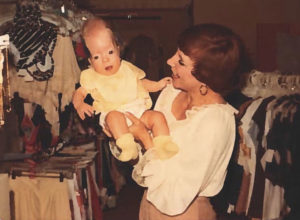 In Jacob’s book ‘Born Without A Brain,’ he revealed the miracle that happened when God created a brain for him. A nurse named Susie witnessed it before her eyes as the Lord healed him. 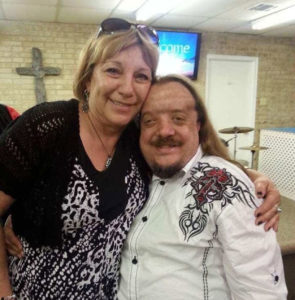 She wrote, “I remember the baby without a brain. His head was shaped like a peanut. He had hydrocephalus. We transferred him to Ochsner’s Hospital in New Orleans. The Lord healed that child. The neurosurgeon called him a vegetable that day; I was infuriated! The baby’s head was so filled with fluid, doctors didn’t know if surgery would help. I think Jacob [Phillips] was 3 when his mom brought him back to see me, I wept that day! I am so thankful the Lord let me see His power.”

Today, the now 44-year-old credits God and his relationship with Him for everything. Against all odds, he survived.

“I strive to keep a close relationship with God because He gave me what I needed to live,” he remarked. 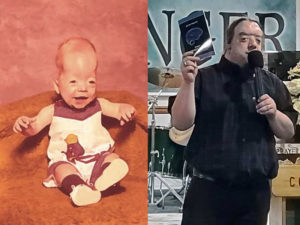