God Gives Us Power, Love, And A Sound Mind 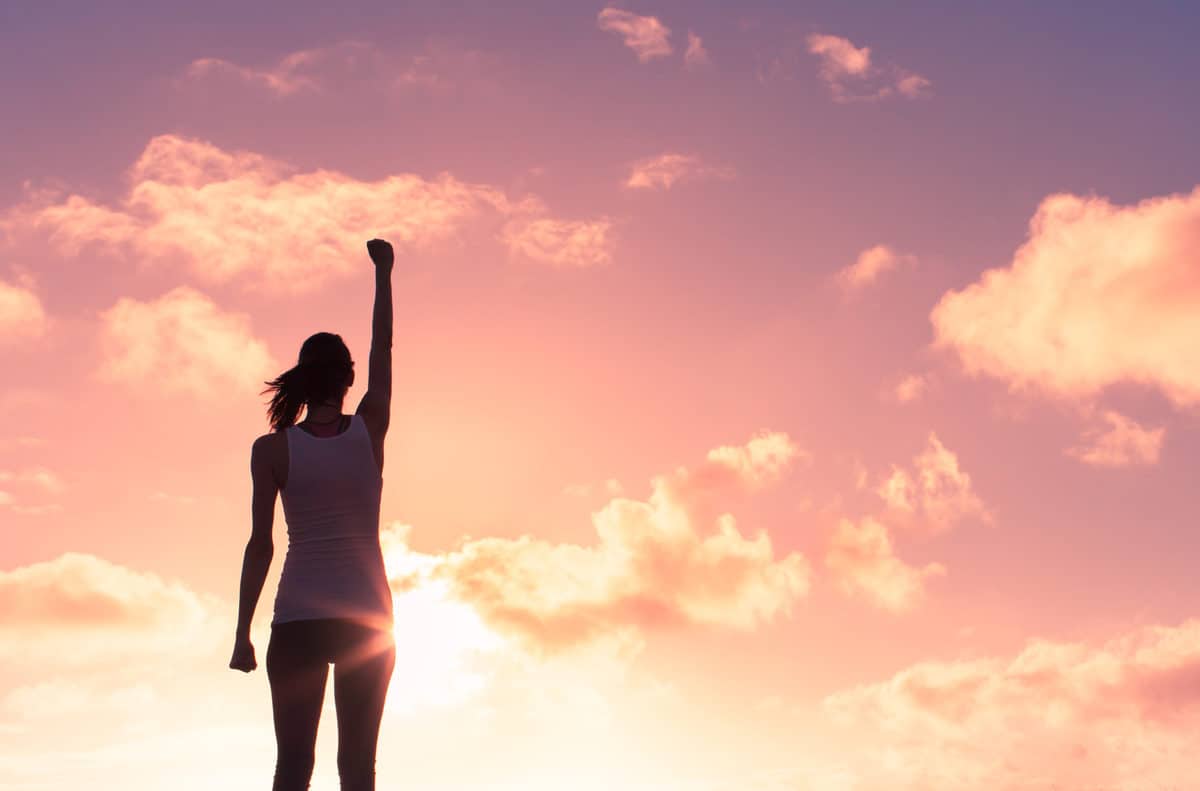 God gives us three keys to life. The combination of these three gifts are the key to flourishing throughout life. Without these three virtues and their stewardship in your life, it’s impossible to come against the enemy’s plans. So, in order to steward these things in life, it’s important to realize it’s quite frequently that we steward the opposite without even being aware of it.

Furthermore, Fear is a liar and the enemy comes to steal, kill, and destroy. He comes to steal power and influence. Tries to destroy Love in people’s lives. Attempts to kill Hope. But, Beloved, take heart because Jesus has overcome the world. Jesus doesn’t give us the spirit of fear. So, when you deal with fear, give it to the lover of your soul to cast out. Oftentimes, fear is identified as anxiety in today’s society. Which then translates to normality. Did you know that it actually should not be normal to deal with fear?

Again, fear is a liar. It’s something people identify with and accept defeat over its consumption in their lives. But, power, love, and a sound mind. It’s God’s plan for us to live in power and love. He wants us to walk in Peace. Not just externally, but internally as well. Additionally, did you know that Jesus is a consuming fire? If we as sons and daughters are going to be consumed by anything, let it be God’s Presence. Hebrews 12:29, “for our God is a consuming fire.” You don’t have to be consumed by fear. You have permission to be consumed by God. Consumed by His love for you. His presence alone can change things.

In conclusion, stop normalizing fear in your life. It was never meant to be a normal part of your every day. Instead, let it be power, love, and a sound mind. Holy Spirit, lead us.