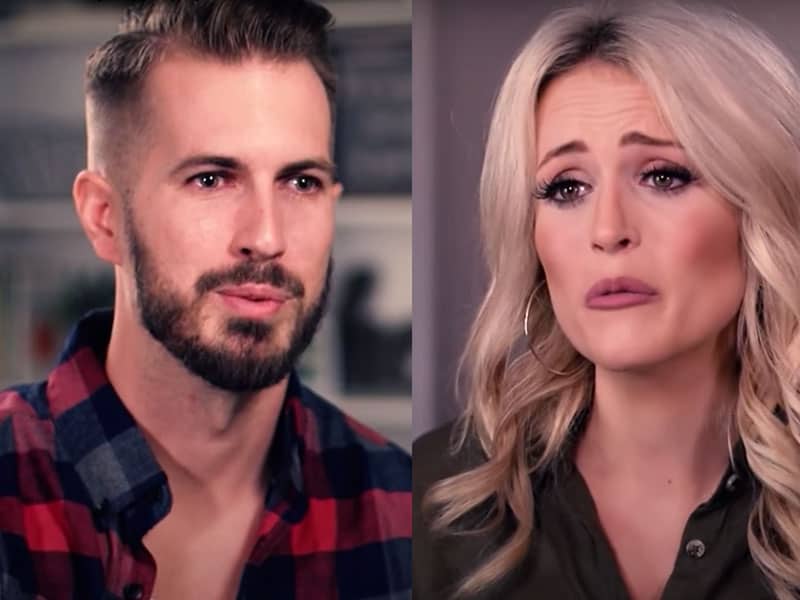 God gives a widow who lost her husband and a widower who lost his wife a chance to love again. Both testify to God’s goodness, saying, “God does not waste any of your pain.”

Daniel fell in love with Lyndsie at first sight. They dated and soon became a couple. Everything went well until, at age 19, Lyndsie was diagnosed with cancer. The cancer left after she underwent treatment. However, it showed back again two years later. What’s more, the cancer got more aggressive, which required more extensive surgery. That’s when Daniel proposed marriage to Lyndsie. 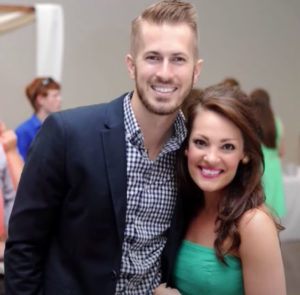 Lyndsie and Daniel got married and adopted two children while battling cancer. Until the day Daniel feared came—his wife was already fighting for her life. Soon, Lyndsie died in 2015, and Daniel’s life crumbled.

“I had to deal with reality that my wife was no longer there,” he said.

But God walked Daniel through the grief and pain. God spoke to Daniel and encountered him powerfully, that eventually led to his miraculous healing. And God didn’t waste any pain in his life.

In his grief, Daniel surrendered to God. He told Him, “God, I’m gonna trust You. I’m gonna worship You and lift up Your name high above all the pain, above all the hurt I’m going through. God, I’m ready, whatever You have for me..” 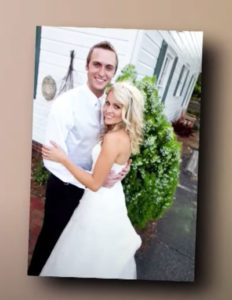 Meanwhile, Brittany also lost her husband, Patrick, in the same year, September 2015. He was her first boyfriend, and she was his first girlfriend when they got married. It was an unexpected day when her husband suddenly fell to the floor at work. His heart just stopped beating, and he died. The 25-year-old felt devastated and felt sorrow and pain hovering over her life. But amidst the tragic loss, she felt the presence of Jesus walking her through the grief. 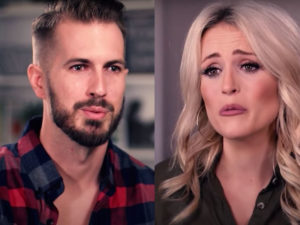 Unbeknown to both the widower, Daniel, and the widow, Brittany, God had a wonderful plan ahead of them.

Watch how God gave them a chance to fall in love again and experience His goodness!

"God does not waste any of your pain" - A Widow and a Widower find a Second Chance at Love and Life.