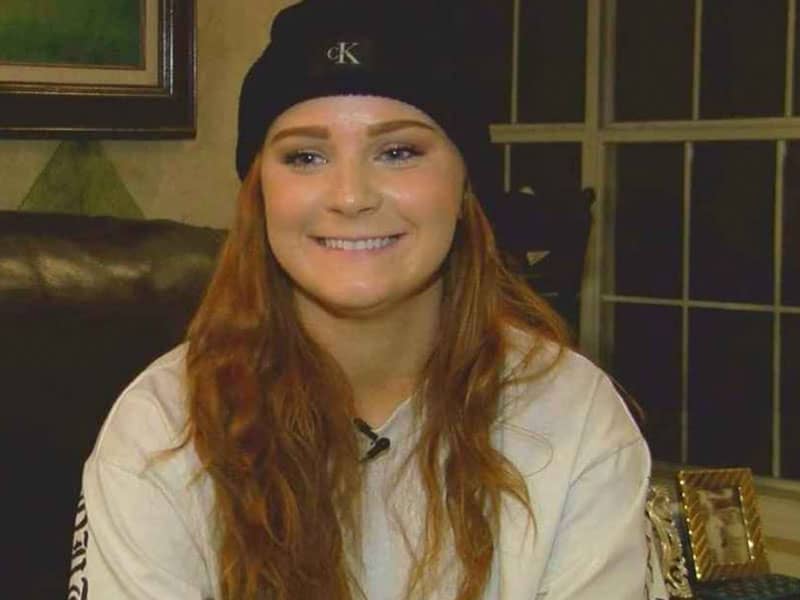 A teenager rescued a missing elderly man with dementia and testified that God guided her throughout the ordeal.

The miracle never stops and we could never stop praising God with all He has done even in the past. In 2017 in Mississippi, an elderly man with dementia had the whole neighborhood worried when he got lost and went missing. His loved ones took the incident to social media and asked for help. Then Katy Qualls, who also knew the elderly man, saw the post. She got worried, then asked her parents if she could go and search for the missing elderly as well. The teen told them that she couldn’t “go to sleep until this person was found.” 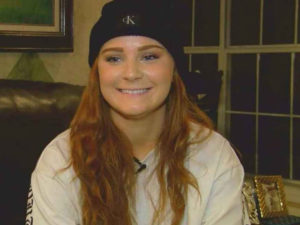 “I was just thinking about if that was my grandfather or somebody,” she said. “It just didn’t sit right with me.”

Hence, Katy went out even with the cold weather. She walked alongside the whole community and rescue teams, searching for the lost grandpa. But soon, she walked a different route from all the search teams and miraculously found him.

“I walked around and I’m feeling like this is good,” the teen explained. “I hear something, I turn to my left and he’s laying (sic) on the floor on his side, backed up into the bushes. He blended in with the mulch, so you wouldn’t have seen him unless you actually walked into the bushes.”

Katy then calmed the elderly with her gentle words so he would come with her.

“I’m here to help you,” she told him. “I know your son, I know your grandkids.” And finally, the elderly man was rescued.

Later on, Katy credited God for leading her to the place where the elderly man was located.

“I realized it was just all God,” she testified. “He led me there. I truly believe He made that happen for a reason. With all the stuff that’s happened in my life recently, I feel like He has a plan for me. And I don’t know what it is, but I know it’s going to be helping people.”