BREAKING
Bennett Coalition Government Collapses, New Elections On Horizon—And The Return Of Netanyahu?
Rooftop “Glamping” Pops Up In Israel
“Steph Curry Is Copying Me… Again…With A Hebrew Sweatshirt”
STAND WITH UKRAINE
Home Faith God is different from any other authority figure you’ve known

God is different from any other authority figure you’ve known 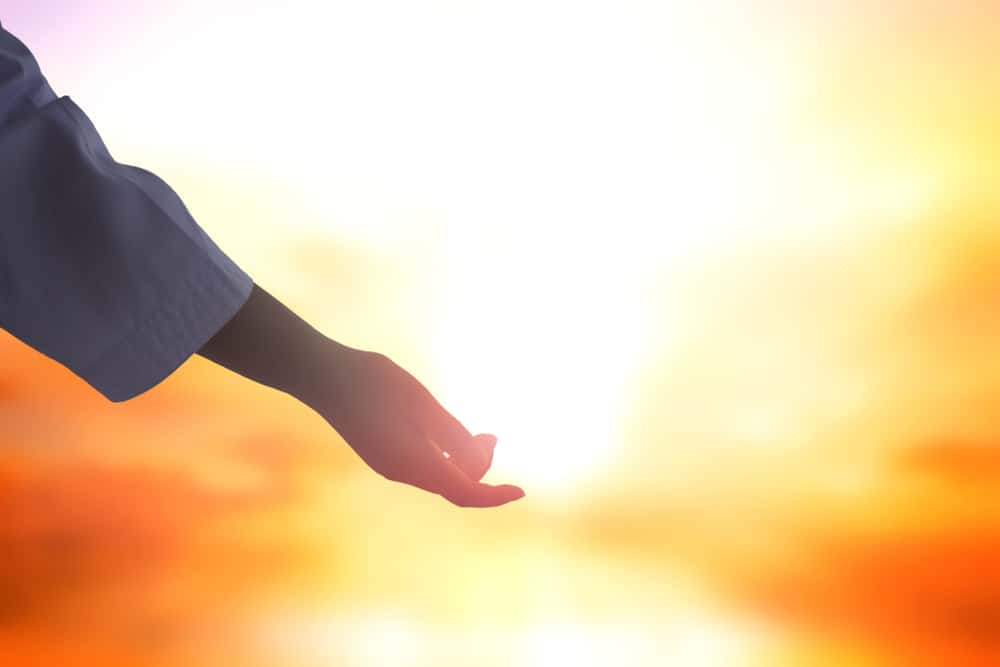 Years ago I counseled a man who, as a little boy, was frequently beaten by his father. He told me that his dad would take him down to the basement and ‘discipline’ him by repeatedly hitting him. This man went on to describe how his parents would also go dancing on the weekends, and because his dad didn’t want to pay for a babysitter, he would tie him to the stair rail and leave him there alone for hours until they returned home.

Since then his father has become a follower of Christ and they have been reconciled, but some of the emotional scars remained for years. As a result this man had a hard time relating to the love of his Heavenly Father.

Maybe some of you also had fathers who were overly strict, stern, or even abusive. They placed demands on you that often broke your spirits. An authoritarian father tends to rule the home with a mixture of fear and guilt. Instead of offering love and affirmation to his children, he continually points out their faults and mistakes.

This type of father believes that if he reminds his children of their faults, they will be motivated to try harder. However, this behavior can eventually lead to real emotional damage.

If you grew up with a father who was demanding and abusive, you may have difficulty receiving the love of your Heavenly Father; you may tend to think He is always looking for some fault in you. As a result, it may be hard for you to picture Him smiling over you in loving approval and acceptance.

Later in life when they could communicate with me and play golf, I didn’t love them any more than I did when they were babies. They were just in a different season of their lives.

1 John 4:18 says, “There is no fear in love. But perfect love drives out fear, because fear has to do with punishment. The one who fears is not made perfect in love.” Do you get the message?

God is not an authoritarian Father. He doesn’t want you shrinking back in fear or apprehension of Him. He’s an approachable Father who loves you passionately.

The true fear of the Lord is not a tormenting fear or an emotional fear. It’s not even a fear of punishment in this life or the life to come. The fear of God is the sense ofawewe experience when we’re brought face to face with the transcendent (unequaled, surpassing, matchless) splendor and beauty of who He is and the incredible love that He has for us.

It is the awe and reverence of the Father that bring us close to His heart and lead us into a life of spiritual and emotional wholeness. We can be assured that even when He corrects us, He still delights in us (Proverbs 3:12).

Far too many of us mistake divine correction for divine rejection. But the Father’s correction is deeply rooted in His affections for us. While He may be displeased with a certain area in our lives, He is not displeased with us as a person.

It’s imperative we understand that the Father deals with us according to the sincerity of our hearts. Although He sees the undeveloped areas of our character, He also hears the willing cry of our spirits.

As we set our hearts on loving and obeying Him, He will make adjustments in our lives until we come to maturity. And He will enjoy us in the process!