Believing God Is Good In The Midst Of Grief: A Father's Story | God TV
Articles 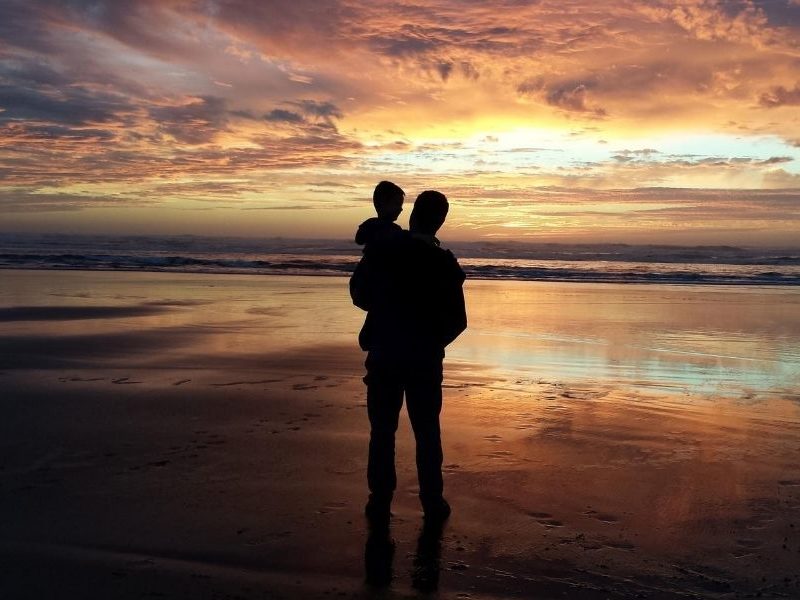 This is a story of a dad who suddenly lost his two children on a plane crash and his firm faith in the Lord believing that God is good even in the midst of grief and misery.

This story about a father’s faith amidst pain was told by his son Joshua Rogers on the Fox News website. Joshua talked about the moment their family heard the news that his two siblings died in a plane crash. When his dad heard the news about the death of his two children from his first marriage, what he did first was to worship the Lord.

On July 5, 1981, 10-year-old Scottie and 14-year-old Rhonie Rogers were riding a light airplane bound to Florida. They were about to spend the vacation on the state’s beaches; however, they weren’t able to make it there. The plane crashed into the Gulf of Mexico.

It was reported that the plane was flying through a thunderstorm when it plummeted from 11,000 feet to 4,000 feet. The crash left no trace of the wreckage.

“It Is Well With My Soul”

The phone rang and Joshua Roger’s mom answered the phone, not knowing the horrific news that awaited them. Joshua’s grandfather was on the other of the phone revealing the news to them. When Joshua’s dad heard about the news from his wife, he walked out of the room and played a cassette tape.

The old hymn “It Is Well With My Soul” was playing on the background while he worshipped the Lord. The song was written in 1873 by Horatio Spafford who lost his four daughters in the Atlantic Ocean in a horrible ship accident. Who would have known that the same song that came from the grief of a father would also be the song for a father suffering from a similar loss over a hundred years later?

When peace like a river, attendeth my way,
When sorrows like sea billows roll
Whatever my lot, Thou hast taught me to say
It is well, it is well, with my soul 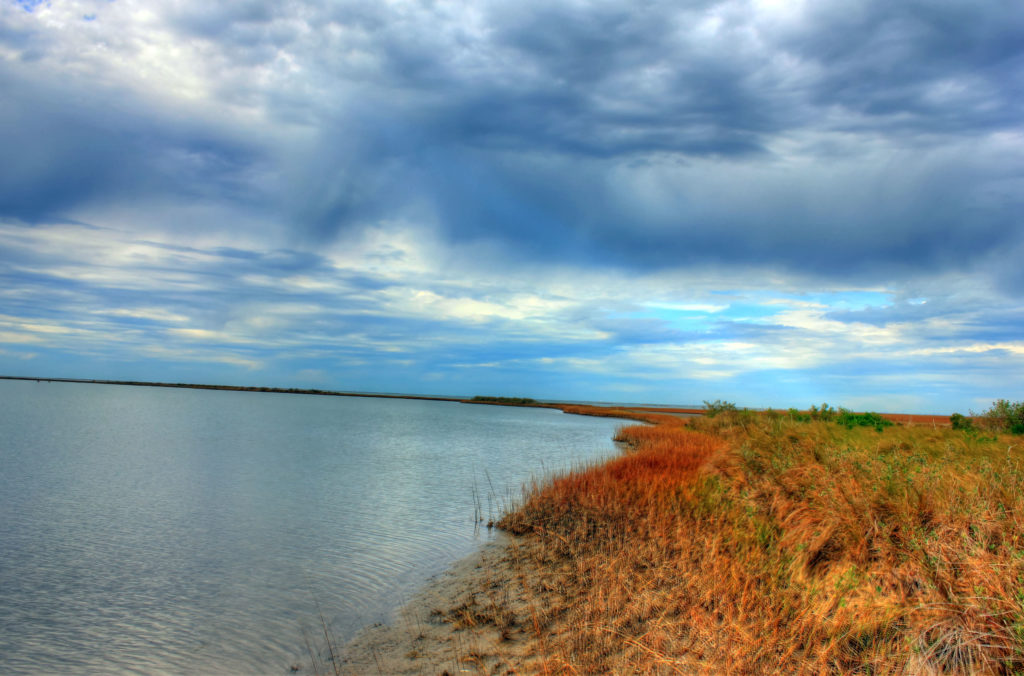 Thirteen years after the plane crash that took the lives of two young children, Joshua, his brother Caleb and his father cried in front of the Gulf Of Mexico. While sobbing, his dad managed to utter the words, “Ain’t God good, boys?” to his two remaining children.

It was a father’s broken heart still praising the goodness of God despite the pain and grief that he endured.

For just $100 per month you can bring the gospel to 10,000 homes. Join us as media missionaries! GIVE NOW
VIEW COMMENTS
« Massachusetts Church Youth Group Raises Thousands Of Dollars For Beirut Relief Through Car Washing Sight & Sound Theatre Redesigns Everything In The Middle Of A Pandemic And Gathers Biggest Crowd Ever »