BREAKING
Israel-led Team Solves Mystery Why Lightning Strikes Fewer Times Over The Ocean...
Tourism In The Holy Land Is Soaring Back Up To Pre-Pandemic Highs
Lapid Speaks Directly To Palestinians—Offers Them “Another Way” Out Of The Ongoing...
Home Articles God Is Healing Sickness and Diseases Right Now! 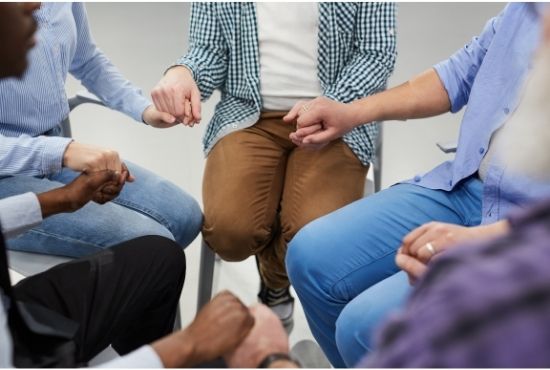 Let your faith arise because God is healing any sickness and diseases right now!

“Let faith rise, He is the God who heals,” Jodie Hughes said.

In an episode of Gather with hosts Ben and Jodie Hughes, they prayed for healing and shares testimonies of healing to emphasize that God is the God who heals. The couple has seen many miraculous healings by the power of God during their missions and even through their media ministry.

They have received many messages of testimonies that God healed people as they received their prayers through TV or the internet. God is moving even through media!

“Right over the power of media, God is moving, there’s no distance in the Spirit. And I believe that He is healing you right now,” Ben said. 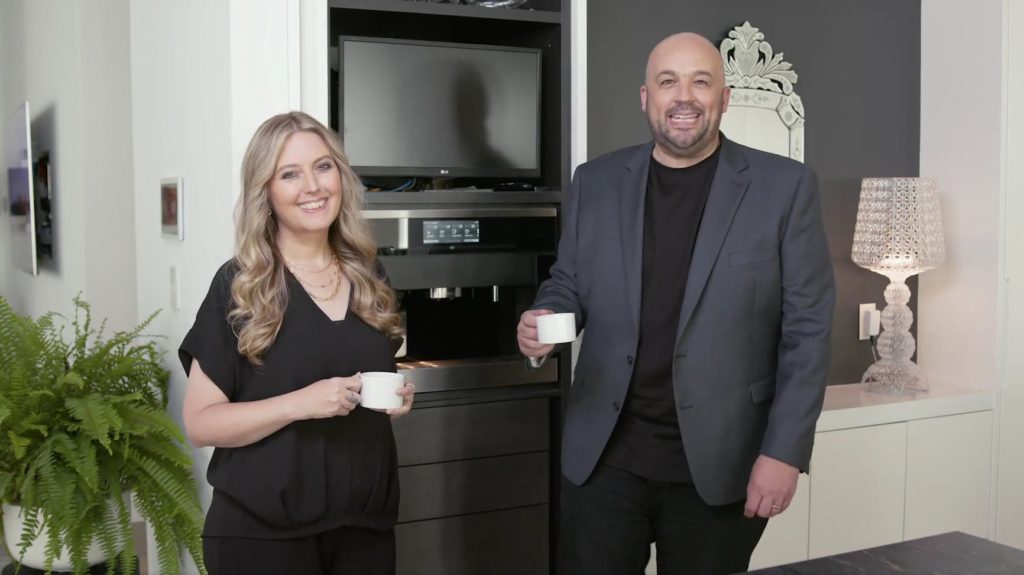 Ben then referenced Matthew 10:7-8 to share the difference between the Kingdom of God and of darkness.

The good news is that the Kingdom of God has now come to us. Healing will be upon everyone who needs healing right now!

“God is moving, why? Because the Kingdom of heaven has come near to you today,” Jodie said.