BREAKING
Israel Has a New Prime Minister
Bennett Coalition Government Collapses, New Elections On Horizon—And The Return Of Netanyahu?
Rooftop “Glamping” Pops Up In Israel
STAND WITH UKRAINE
Home Articles God Is Inviting You Into A New Season

God Is Inviting You Into A New Season 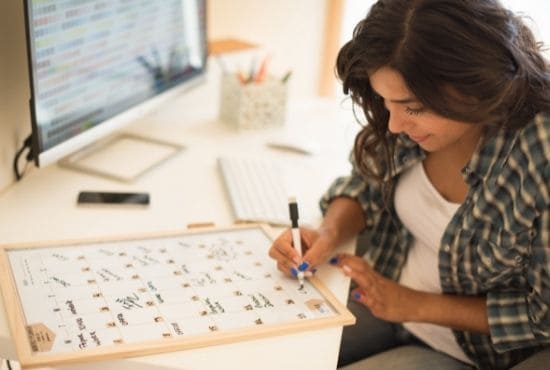 Prophetic minister Stacey Campbell speaks a powerful message about the new season that is coming. She began her message by saying that the pain that you’re experiencing as you end your current season is an invitation into a new season.

“The pain of the end of one season is the invitation into the new season of what He is doing,” Stacey highlighted. “And you can’t pour new wine in an old wineskin or you will destroy both the wineskin and the wine.”

Until His Word will be fulfilled here on earth, God will never relent working in our lives! 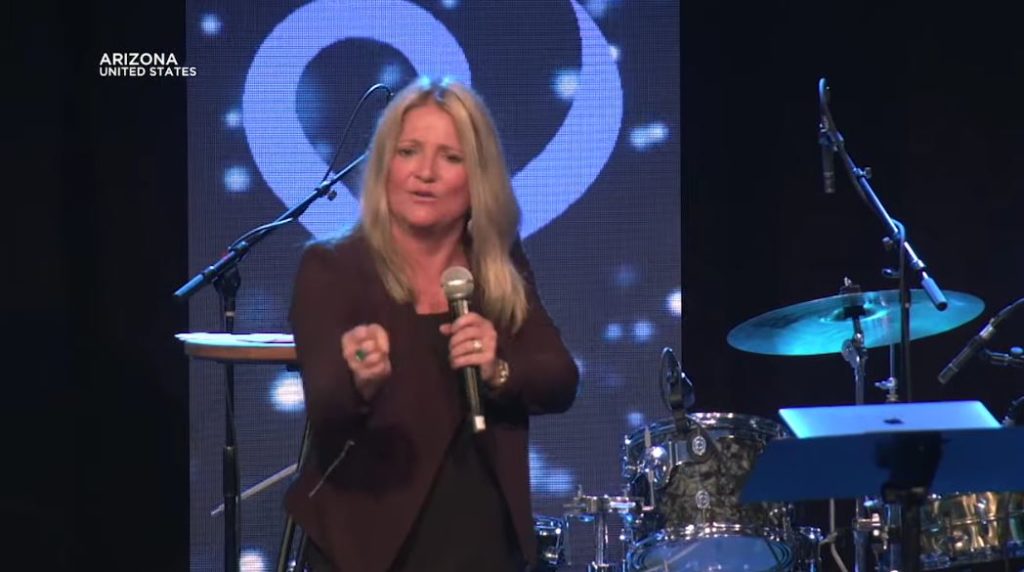 If you are feeling pain and experiencing trouble right now, know that victory is on the way! God will win the battles that you are facing right now for He is victorious.

“As the devil tests you with the things that are from his kingdom, God is about to give you victory over that very thing, that test of the devil.”

“There are shifts, great shifts that are coming in this hour because God still so loves the world and He’s still asking for nations for His inheritance.”